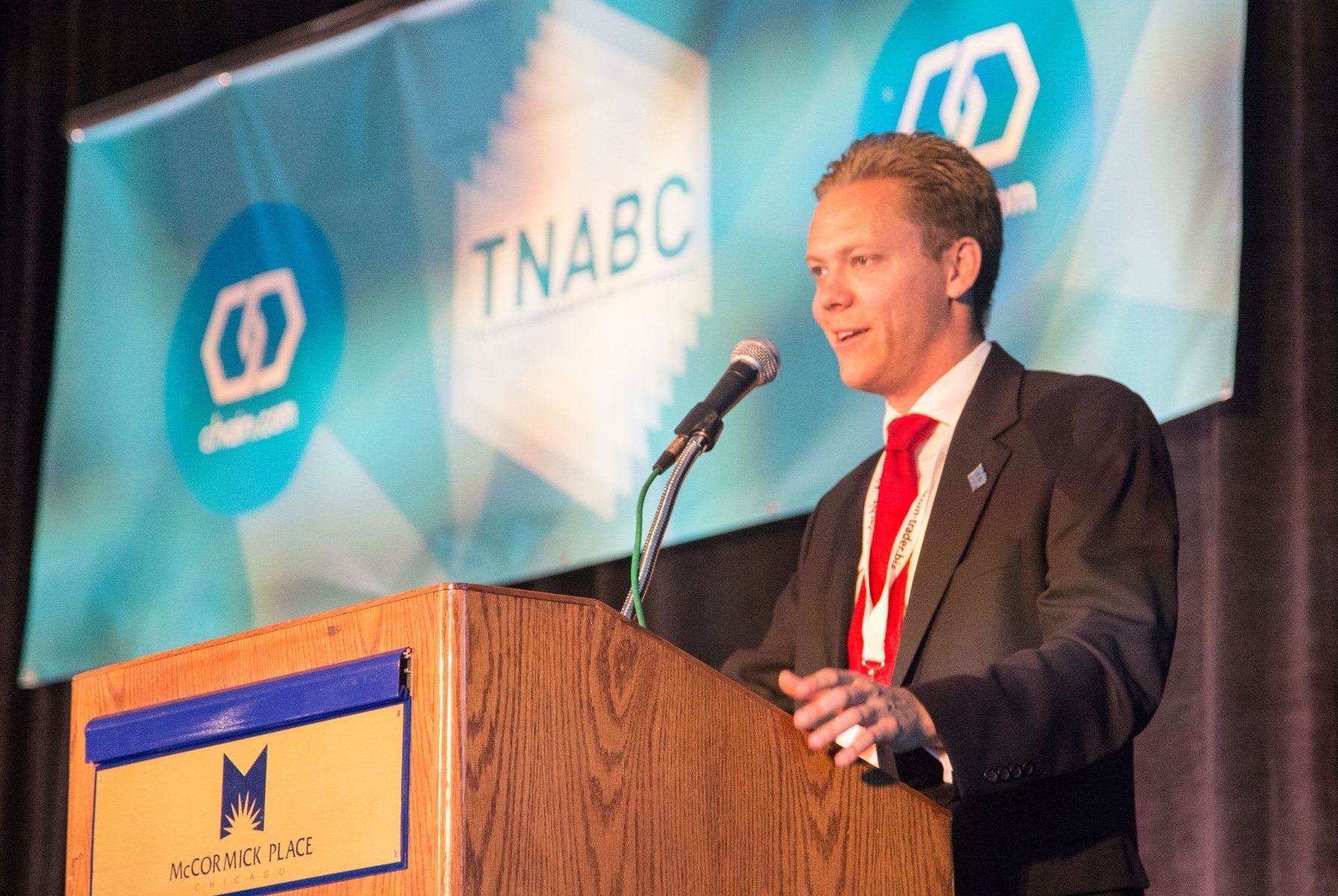 Bitcoin price could continue dropping for up to another nine months and hit $3000, cryptocurrency investor and media personality Trace Mayer forecast September 16.

In a tweet linking to his so-called ‘Mayer Multiple’ price analysis tool, the entrepreneur said that while a $3000 price tag for Bitcoin would be “hopeful,” the odds of it happening were now decreasing.

The Mayer Multiple divides the price of Bitcoin [coin_price] on any given day by the 200-day moving average, the result of which offers insight into whether to buy, sell or HODL bitcoin.

A reading below 0.9 suggests a “strong buy,” the price being “very undervalued.” On September 17, the Multiple was 0.85.

“Perhaps (the Bitcoin) crypto-winter will last 6-9 months longer (hopefully!), touching $3k, but probabilities are getting less favorable of that possibility,” Mayer commented on Twitter.

Perhaps $BTC crypto-winter will last 6-9 months longer (hopefully!), touching $3k, but probabilities are getting less favorable of that possibility.

The Multiple’s dedicated web page adds a disclaimer that it indices themselves do not “tell” users whether or not to buy or sell Bitcoin.

A continuation of the ‘slow bleed’ scenario often seeing in Bitcoin markets in 2018 would correspond to a Multiple of between 0.9 and 1.2, he continued.

While this would buoy long-suffering investors, Mayer hints he favors a deeper drop below $5000 per coin in the near-term, echoing the sentiment from other well-known industry figures such as BitMEX CEO Arthur Hayes.

BTC/USD had continued to hover just short of $6500 over the weekend, continuing several days of flat performance after a slight rebound from closer to $6000.

That rebound had had a conspicuous effect on altcoin markets, with leader Ether (ETH) suddenly gaining almost 20 percent after setting lows not seen for over 15 months.

What do you think about Trace Mayer’s predictions? Let us know in the comments below!