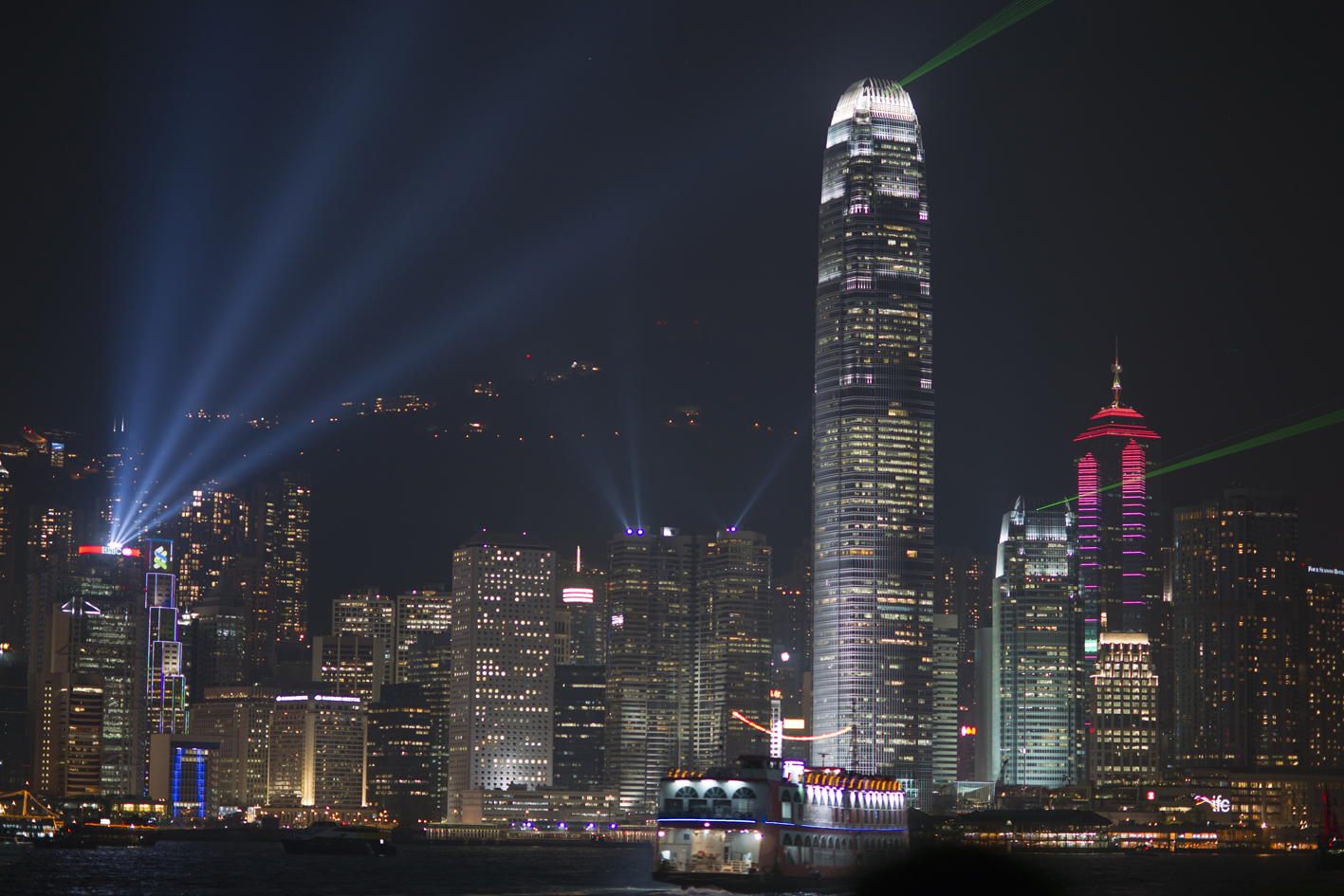 Blockchain technology has a reaffirmed ally in the Hong Kong government. In the recent 2016 Hong Kong budget speech, Financial Secretary John Tsang spoke on many subjects close to the hearts of the Asian monetary center, including blockchain technology and the recent Mong Kong protest.  While the budget plan makes no explicit mention of Bitcoin, the vast majority of extant “blockchain technology” companies that are domiciled in Hong Kong work with the Bitcoin blockchain. The government plans to set up educational platforms for fintech, as well as a Cyberport Macro Fund with $200 million. Over the next five years, the Hong Kong government will steer investments into 150 fintech startups – and blockchain companies are expressly included. According to the 63rd paragraph of the 2016 HK budget plan:

Government will encourage the industry and relevant organisations to explore the application of “Blockchain” technology in the financial services industry, with a view to developing its potential to reduce suspicious transactions and bring down transaction costs.

Also read: Is China Turning to Bitcoin as the Yuan Devalues? 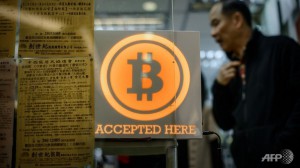 It’s poignant to think of HK’s latest commitment to supporting blockchain technology experimentation as the forefront of good favor from the Chinese government. The outer edges of the Chinese Community Party’s control have more or less been allowed to innovate over the last few decades. Companies in Special Economic Zones (SEZ) benefit from Western customers and Western cultural practices such as capitalism. Companies that succeeded in this mission were applauded for championing “socialism with Chinese characteristics,” while the failures were swept under the rug. Hong Kong is even better positioned currently and historically than these SEZs. Since Hong Kong was returned to the People’s Republic of China, HK has remained a separate-but-interconnected financial hub with looser regulations. Tsang explained the One Country, Two Systems principle as it applies between HK and China:

“We have not only a free and open market, but also efficient and transparent regulatory regimes well aligned with international standards.”

Hong Kong is the historical financial center that sits between the East and the West. Many Bitcoin and blockchain companies have already seen the “favourable” signs and headquartered in Hong Kong – expect more to make the move. The world is finally waking up to the fact that Bitcoin reduces suspicious transactions and transaction fees.