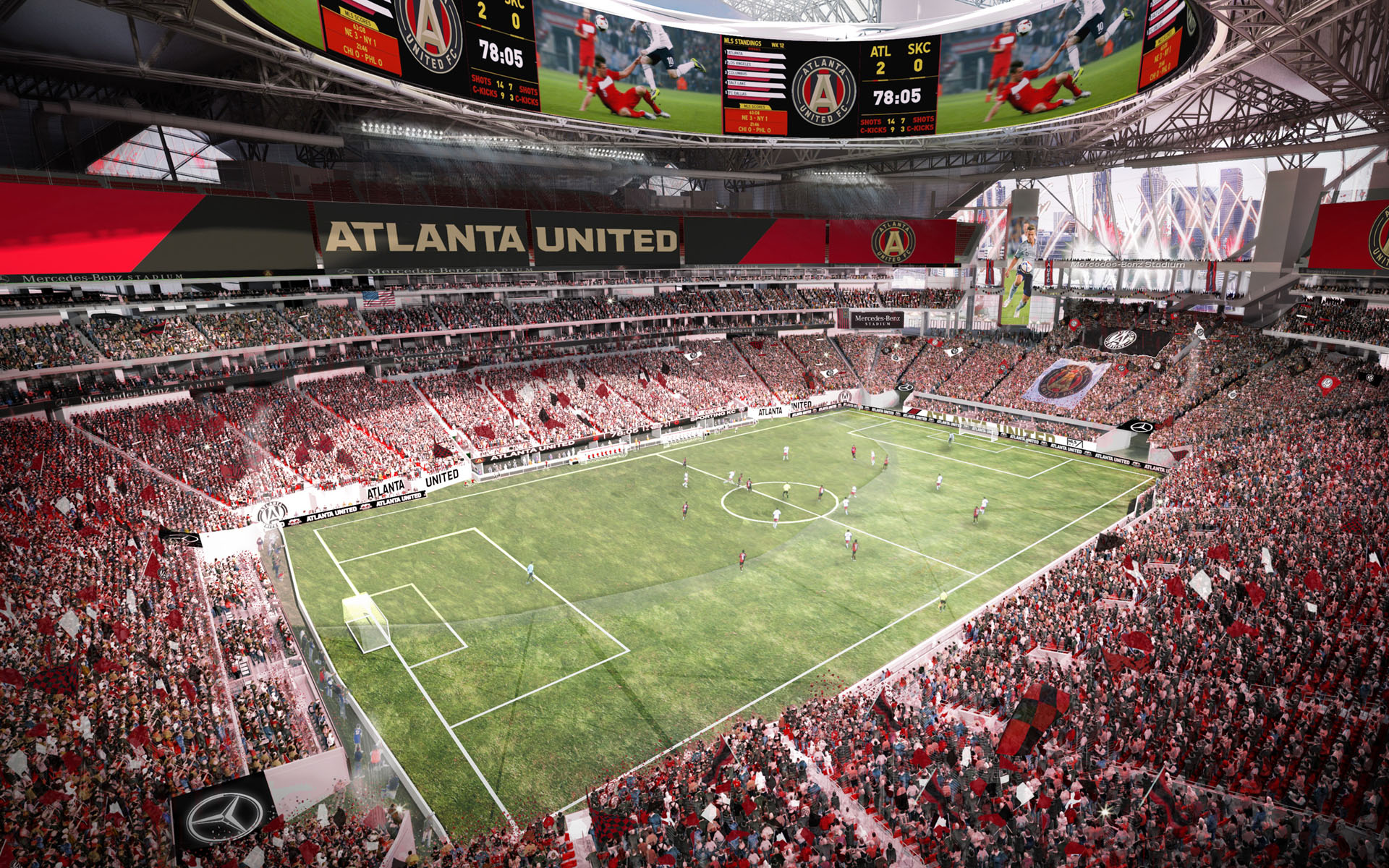 Get those coins ready as this weekend marks another nerve shaking list of classic clashes in the MLS, not to mention the Brazil Serie A. With exciting accumulators on the horizon, you can blast your odds if you’re feeling up for an unusually lucky punt, with some generous numbers on offer.

Our focus for this weekend will be mainly shifting towards an exciting clash in the MLS in the form of Orlando City SC vs Atlanta United. The match will be taking place on Saturday, July 22nd with a local kick off time of 7 pm respectively.

While the Lions (Orlando City SC) and the Atlanta boys are surely a significant distance away from each other on the map, it doesn’t take away from the fact that it’s one of the classic rivalries of the Major Football League. As of recently, United have not taken things lightly as multiple billboards have been seen reading “Orlando, we are coming to conquer”. A taunt as such in their rivals home city is nothing new from the rivals, which assures us for another promising clash.

Following a mental recovery from a 3-1 loss to Toronto FC at home, Orlando City SC have no other commitments to distract them from this brewing war with the MSL newcomers. Rafael Ramos is still out for a minimum of 4 weeks along with serious queries raised about the ankle of Carlos Rivas although he is looking to start. Sources say the starting eleven will be the form of Joe Bendik, Donny Toia, Jonathan Spector, Jose Aja, Scott Sutter, Antonio Nocerino, Servando Carrasco, Kaka, Will Johnson, Giles Barnes, Carlos Rivas.

Regardless of Kaka not being in the shape of his career, after five consecutive starts in the league he has shown some increasingly promising football. As a worthy punt, the Lions do not have an easy task ahead this weekend, however, this is reflected in these generous Bitcoin bet odds.

Furthermore, taking a look at the taunting rivals from Atlanta who are also looking to recover and redeem a loss, we are in for a treat. With a 2-1 defeat to D.C United, we have seen one of the worst performances in terms of defensive play from Atlanta United. Despite three injuries lined up in the forms of Jacob Peterson’s leg, Alec Kann’s quadriceps and Jones’ knee, United look ready to make a splash in Orlando City Stadium on July 21st.

Our prediction for this game will be a Lions victory with a 1 goal lead as 3-2 to come out on top as home victors. What’s yours? Bet on it.

Other Matches to Include

Further matches worthy of grabbing a stake on include: