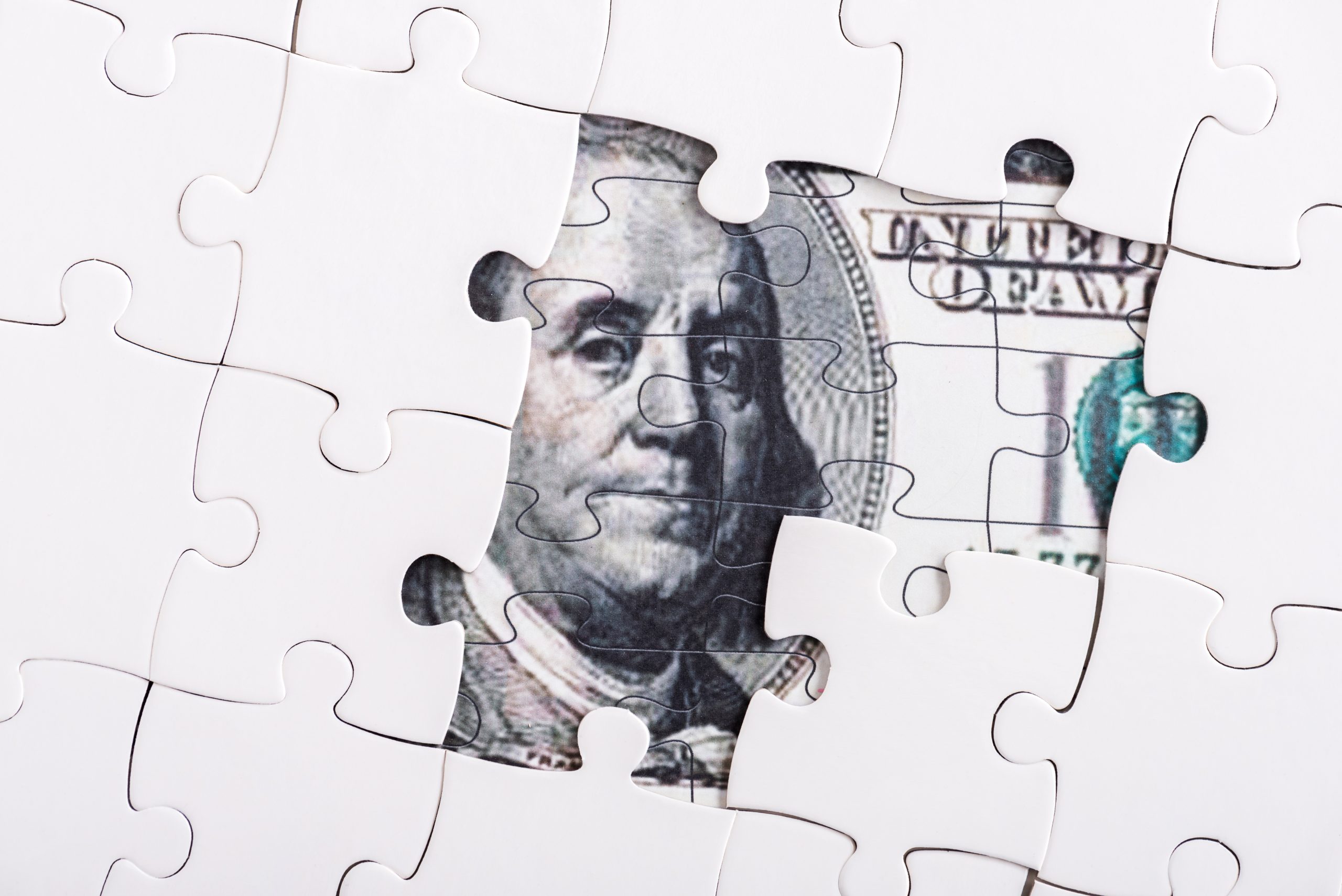 Bitcoin has been trading over $20,000 for well over a week now, resulting in more mainstream media coverage, and a wider scope of coverage in the world of finance. It has caused investors, analysts, and billionaires of all kinds to be questioned on their thoughts about the trending cryptocurrency. Responses are a mix of wild speculation and healthy skepticism.

In an interview with the billionaire founder and chairman of Equity Group Investments, Sam Zell, he reveals what he believes to be the “single greatest threat” facing Americans in the future. In the same conversation, although he remains skeptical and put off by certain aspects of crypto, he admits that “ultimately, it may be the answer” to the problem he himself warns of.

Bitcoin: Why The Next Global Reserve Currency Should Be Crypto

Bitcoin and cryptocurrencies have been a polarizing subject in the world of finance ever since Satoshi Nakamoto released the code into the wild, setting the network in motion for the first time.

Since then, the asset has gone through various phases of adoption, starting as a dark web currency and proof of concept, and more recently, becoming a safe haven asset and store of value.

In its early days, cypherpunks, techies, and convicted criminals were the asset’s biggest supporters, while naysayers were aplenty. Over the years, the asset’s bubble and bust cycles attract new investors in waves and convince the critics of past cycles to turn believer.

This latest wave has begun for the first time to pique the curiosity, interest, and capital of corporations, hedge funds, and billionaire investors. What comes along with that crowd, is the cryptocurrency’s strongest arguments and criticism yet.

Already, some of the biggest names in finance have come out to say that the stock-to-flow model Bitcoin supporters subscribe to based on the asset’s digital scarcity, is flawed. Meanwhile, others claim that the cryptocurrency should be worth $400,000 already based on alternative models.

Bitcoin suddenly became interesting to this category of wealth in 2020, as these investors seek to protect that wealth from the US dollar’s expected weakness.

The dollar has taken a beating throughout 2020 due to excessive money printing and continued mismanagement of monetary policy. Fearing hyperinflation and little upside in other markets such as stocks, these high wealth individuals and institutions increasingly considered Bitcoin as a store of value, and the digital gold narrative took hold.

But not everyone is convinced just yet.

Billionaire Investor: Dethroned Dollar Is The “Single Greatest Risk,” Standard Of Living To Decrease By 25%

Sam Zell founder and chairman of Equity Group Investments, warns that if the dollar loses its “global reserve” status it could lead to “a 25% reduction in our standard of living,” referring to Americans as a whole.

Zell doesn’t come right out and say that Bitcoin is the solution, and starts off his thoughts on the cryptocurrency claiming “I am very skeptical, frankly.” But he does admit that “it may be the answer or one of the answers,” ultimately.

Bitcoin has been pitched as an ideal global reserve currency due to its non-sovereign traits and the fact it works counter to the “irresponsible activity” that Zell is referring to.

Bitcoin’s hard capped supply solves the issues created by quantitative easing and was designed as an alternative to these failing fiat-based monetary systems. Everything about it is the solution to what Zell calls the “single greatest risk.”

What is holding Zell back from becoming a full Bitcoin believer, is due to the “chameleons and other fast-talking characters,” the crypto industry is “extraordinarily populated by.”

Zell says that most of the leading figures in the crypto industry are not “the kind of people I’d like to follow.”

The crypto industry is still young, and for every snake oil salesman, there is a Tyler or Cameron Winklevoss. And over time, the Authur Hayes of the industry that helped put a target on its back will be forgotten, and the legacy laid forward by the likes of Michael Saylor and other brilliant minds, will be what is remembered in the history books.