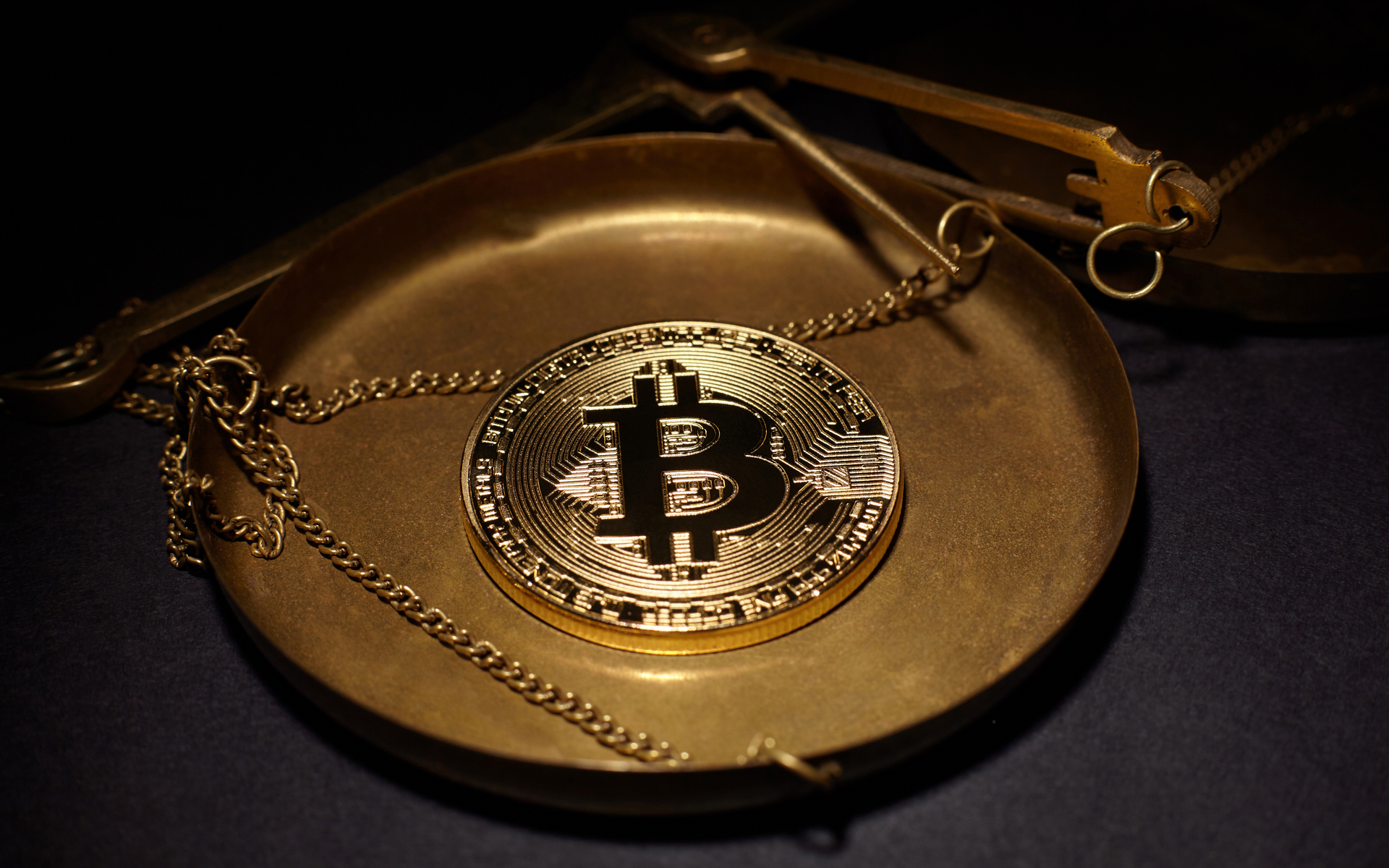 It is not a secret that Bitcoin is one of the scarcest assets out there. But have you wondered how rare the largest cryptocurrency really is?

There Is So Much Room for Bitcoin Adoption

Imagine if a new global regime would rise out of nowhere to rule the world through a UN-like body and decided that everyone should be equal. More than that, this new body would endorse Bitcoin as a legitimate currency and would distribute it to everyone. While this defies Bitcoin’s decentralized nature, how much BTC would each individual get anyway?

Well, the world’s population is almost 7.8 billion according to Worldometer, and Bitcoin’s current supply is 18,240,387. That means that each person would end up with 0.00233851 BTC or 233,851 satoshis. Considering today’s BTC price at around $8,845, that amount would be worth about $20. Not that much, right? This demonstrates that there is still much room left for Bitcoin adoption.

According to the Bitcoin distribution chart, there are over 21 million addresses worth at least $1 worth of Bitcoin. That’s only 0.27 of the world’s current population.

Don’t forget that new Bitcoins are still mined. It is expected that all of the total supply of 21 million coins will be in circulation by 2140. The world population by that time is expected to be 10.8 billion. That means that every individual would get 0.00194444 BTC or 194,444 satoshis.

You should take into account that we ignored companies, legal persons, institutional investors, governments, and all kinds of organizations that might also own Bitcoin. If the “world government” would grant Bitcoins to companies and legal persons as well, then each entity would get way less Bitcoin.

What About Fiat Currencies?

If US dollars would be distributed equally among the world population, then each individual would get around $435, given that the total value of all US banknotes and coins is about $3.4 trillion, according to Fed data that is not updated anymore.

However, the USD supply also involves digital dollars. Think about bank deposits, online transfers, and all the fiat dollars held digitally. For this, we should consider the M2 supply measure, which is $15.5 trillion as of the end of 2019. If all US dollars, including the less liquid ones, would be distributed equally, then everyone would get around $1,990. That’s 100 times more than the Bitcoin value mentioned earlier.

According to the CIA factbook, the total value of all fiat currencies around the world is over $86 trillion as of 2017, up from $73 trillion at the end of 2016. Considering the expansion rate, that figure should exceed $100 trillion as of today. Thus, if we would distribute all the fiat money equally, including USD, EUR, GBP, JPY, AUD, CAD, and any other currency, each individual would get more than $12,800. Again, we’re not talking about companies and organizations.

What do you think about the Bitcoin scarcity? Share your thoughts in the comments section!