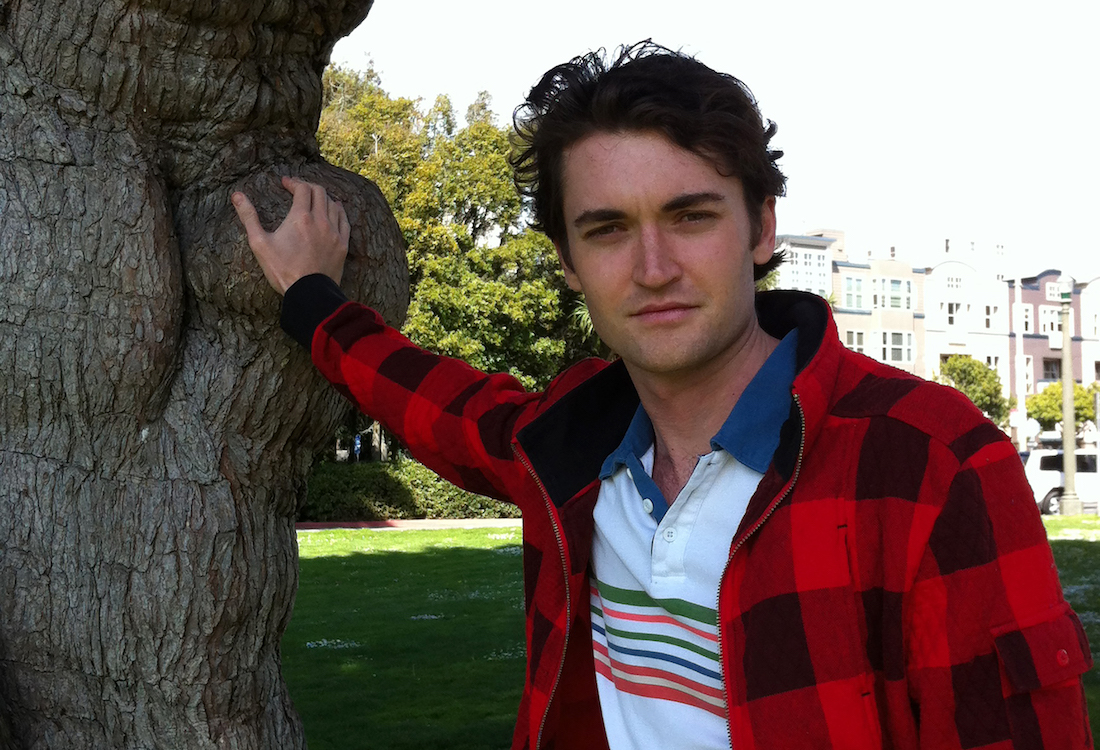 Silk Road founder Ross Ulbricht has spent six years in prison and has 34 years and two life sentences to go unless a petition spearheaded by his mother and sister lead to a grant of clemency.

195K Signatures and Counting For Ulbricht

A petition seeking clemency for Silk Road founder Ross Ulbricht is quickly approaching 200,000 signatures. Ulbricht is currently serving a 40-year sentence on top of a double life sentence for his role as the leader of the defunct black market website.

Ulbricht is only six years into his sentence and his mother Lyn Ulbricht recently attended a blockchain conference in Toronto to advocate for her son.

Ms. Ulbricht is hopeful that if she collects enough signatures President Donald Trump will grant her son clemency.

The online petition currently has more than 195,000 signatures, including those of Litecoin creator Charlie Lee, Roger Ver and billionaire Bitcoin bull, Tim Draper.

A number of politicians and movie stars have also expressed their support for Ross Ulbricht.

According to Ms. Ulbricht, Ross is a good person, an idealist, and a libertarian. She said:

The Audacity of Hope

Both Ms. Ulbricht and Ross’s sister Cally are placing their hopes in the Change.org petition, and nothing would make them happier than to have Ross home for his 36th birthday.

Ross also appears to be wishing for the same outcome and a recent tweet of a handwritten note expresses his desire to “turn 36 in freedom”. 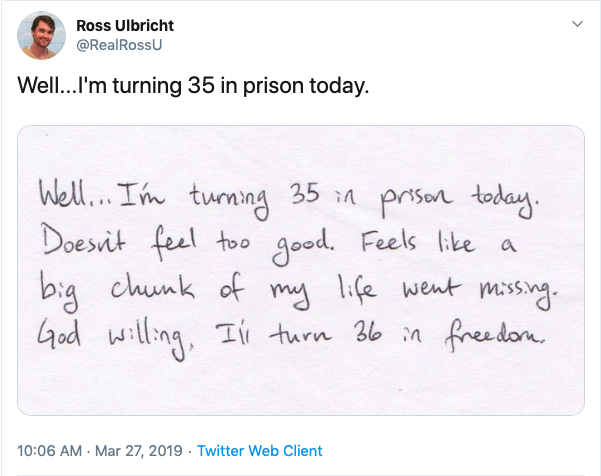 President Trump Can Save the Day

It’s hard to calculate the possibility of Ulbricht attaining freedom in the near future. Fortunately, President Donald Trump has proven to be dedicated to prison reform and a number of convicted criminals have seen their sentences commuted or have received pardons from the President.

Convincing Donald Trump to grant Ulbricht clemency could be the last stop as the U.S. Supreme Court chose not to hear Ulbricht’s case for appeal in June 2018.

Placing all of one’s hope in President Trump could lead to disappointment however, because the President previously has tweeted his disdain for cryptocurrencies. 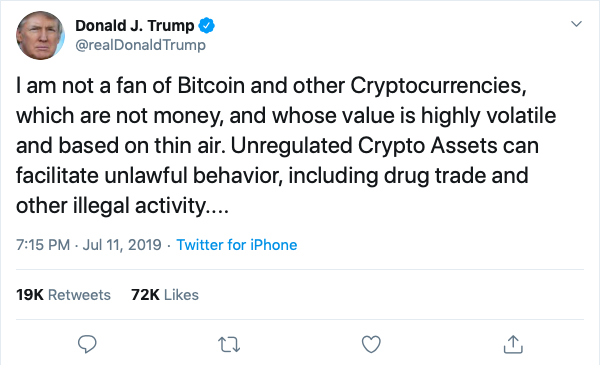 Trump is clearly not a fan of cryptocurrencies and aligns their use with criminal activity.

Regardless of the outcome, Lyn Ulbricht hopes that blockchain and cryptocurrency investors at least recognize that her son’s early involvement in the sector served as a catalyst for bringing Bitcoin and its underlying blockchain technology into the public sphere. Ms. Ulbricht said:

Do you think the Ulbricht’s will collect enough signatures to bring the issue of Ross’s freedom before President Trump ? Share your thoughts in the comments below!