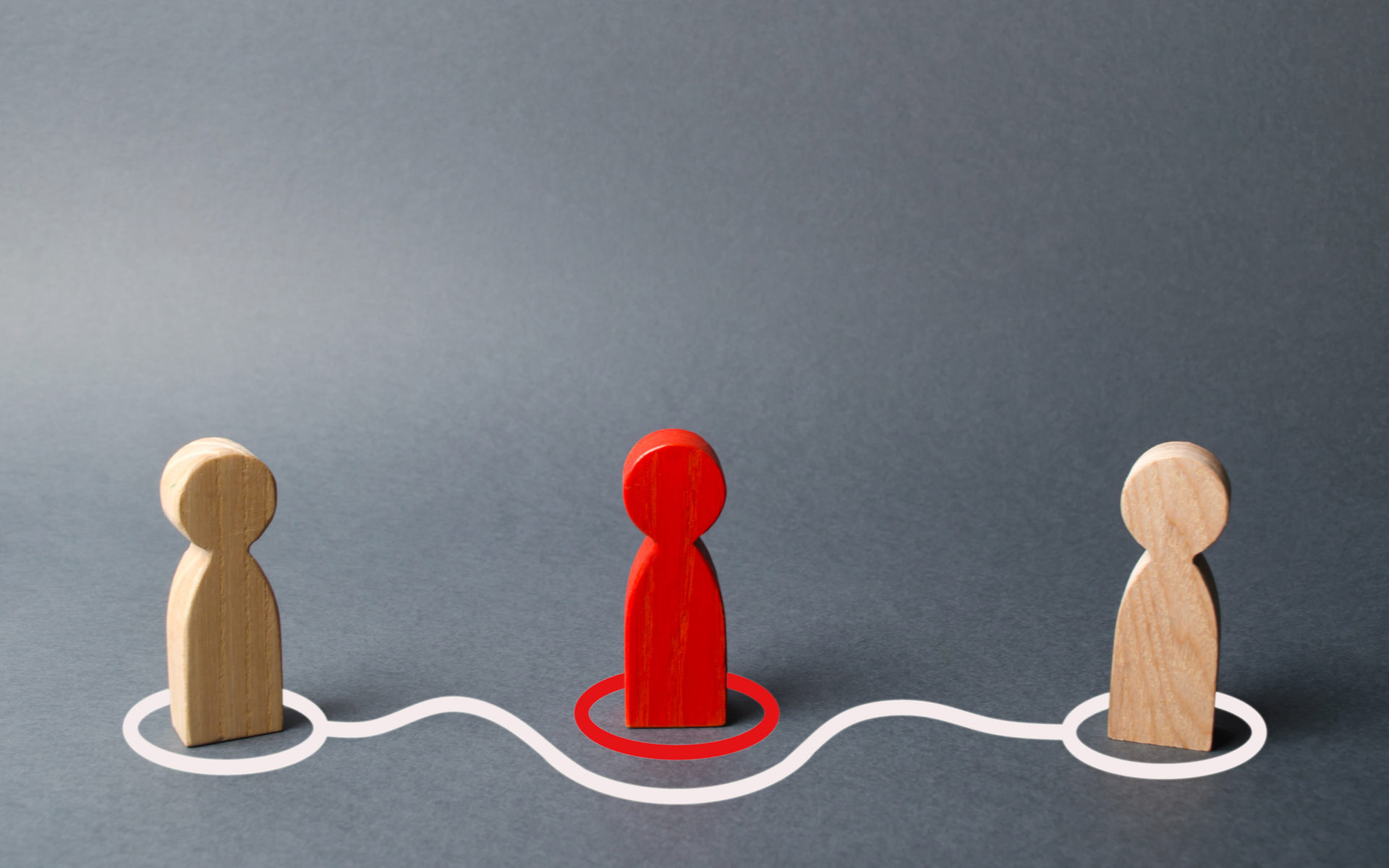 Should We Worry About Institutions and Intermediaries Holding Bitcoin? Yes

…or at least, this is the proposition that CoinShares Chief Strategy Officer, Meltem Demirors, put forward in a recent Twitter thread. In it she poses the question, “how do we allow for more [Bitcoin] participation through intermediaries without losing the message?”

Not Your Keys, Not Your Bitcoin

Demirors points out the dichotomy between the bitcoin community’s ideals and the reality of much of the industry.

As a community, we value qualities like choice and access, self-sovereignty, privacy and consent, and we seek to remove rent-seeking. However, in reality, the majority of value in the industry that we have built is being captured by intermediaries.

but when we take a hard look at what we've built… the majority of value in our industry is being captured by intermediaries pic.twitter.com/PHmRn0hm9I

New business models are emerging that cater to both the risk-taking, tech-savvy cypherpunks, and the risk-averse, technophobic ‘my dad’. However, ultimately, the power remains with those who control the coins.

Considering all of bitcoin mined to date, an estimated 17% is in third party custody. This is a conservative estimate, but even this percentage is pretty significant.

Demirors continues to explain then when a small number of firms hold a large number of assets it centralizes risk.

With legacy finance, this is dangerous but not deadly. Bank bailouts are common, and the US government created the category of SIFI (or systemically important financial institution) in response to the 2008 financial crisis.

However, with bitcoin this is both dangerous and potentially deadly, argues Demirors.

When Binance’s hot wallet containing 0.03% of BTC in circulation got hacked in May, a roll-back was mooted but quickly rejected. But what would the position be if an intermediary holding 5% (or even more) of all bitcoin got hacked?

After the Ethereum DAO hack, 97% of ETH holders voted for the chain to be rolled back, against a minority who believed that this went against the immutability of the blockchain.

Finally, Demirors asks about a time when institutions put BTC into cold-storage and instead trade paper bitcoin depositary receipts (BDRs). Is this still BTC? Demirors isn’t so sure.

Which takes us back to our initial proposition.

So how do we allow for more participation through intermediaries without losing the message? Let us know below.