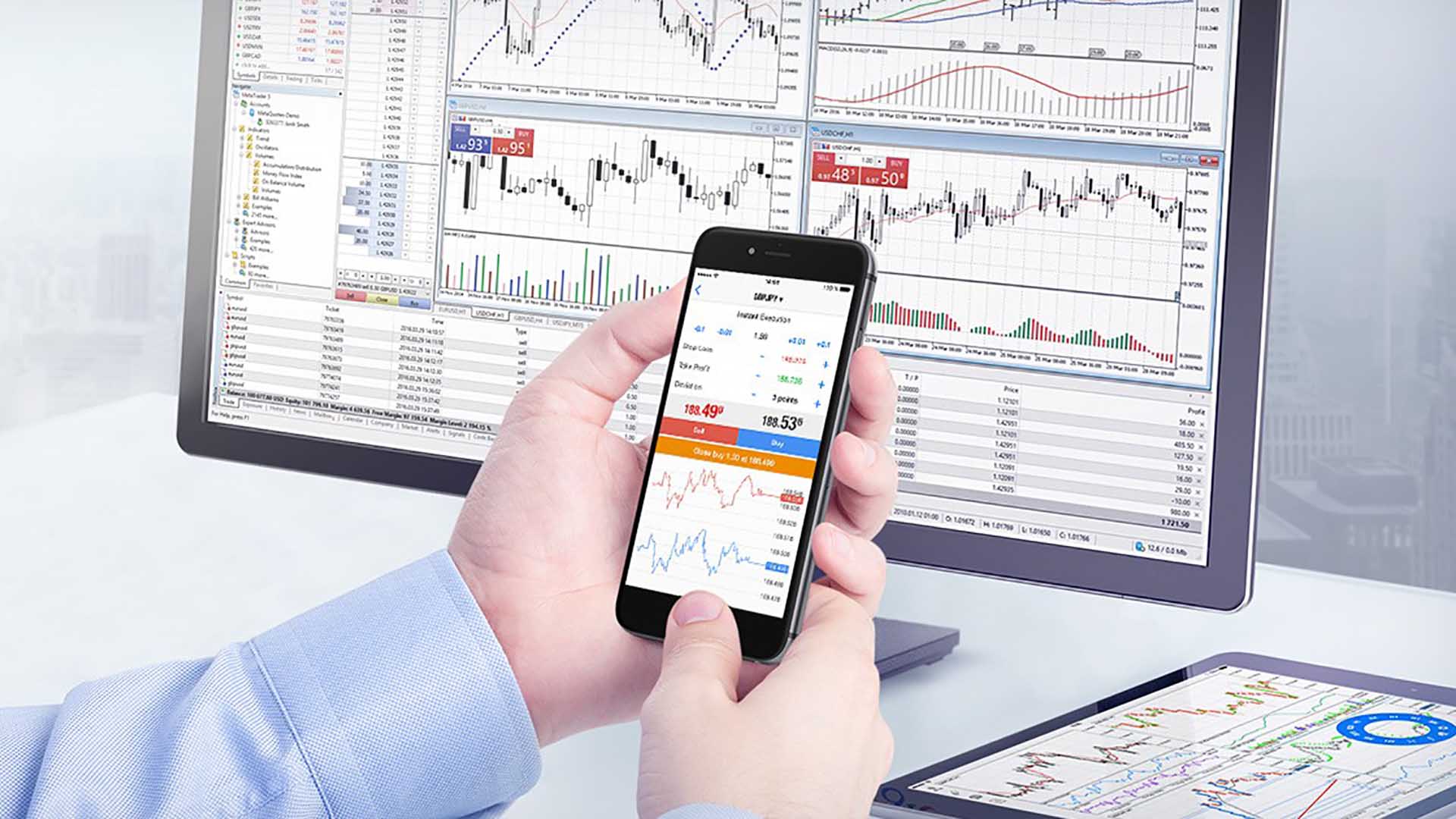 Evolve Markets takes the traditional brokerage model and does just what its name implies — evolves it.

What is Evolve Markets?

Evolve uses cryptocurrency for deposit and trade settlement, and primarily focuses on cryptocurrency trading and liquidity. At the same time, it also offers traditional FX and CFD trading.

The platform was launched in late 2016 by a team of early Bitcoin adopters and veterans from the FX brokerage operation space.

The trading platform itself offers institutional STP FX spreads and liquidity with the option of Pro commission or Classic spread accounts. Cryptocurrency trading on MT5, however, is what sets Evolve Markets apart from other metatrader brokers and allows it to compete directly with exchange margin trading cryptocurrency platforms.

Though it is a traditional FX broker, Bitcoin volume comprises the largest part of Evolve’s business.

Evolve features some key features which are not available on any other MT5 broker. Those features include 50:1 leverage for cryptocurrencies, a proprietary metatrader gateway and matching technology developed in-house, last price pricing for cryptocurrency pairs, a full order book with exchange execution for margin cryptocurrency contracts, and full depth of market functionality.

Evolve used to offer MT4 with webtrader when it launched in 2016, but has since upgraded to MT5. Existing users, however, may still have MT4, as the platform has no plans to decommission. New signups, however, go directly to MT5.

MT4 has significant technical limitations and dated technology, whereas MT5 provides more features and programmability for clients. The latter’s management and technical flexibility is far superior to the former’s and allows Evolve to operate all components of the platform in a redundant cluster — making it more stable and scalable for the future.

What do you think about Evolve Markets? Let us know in the comments below!