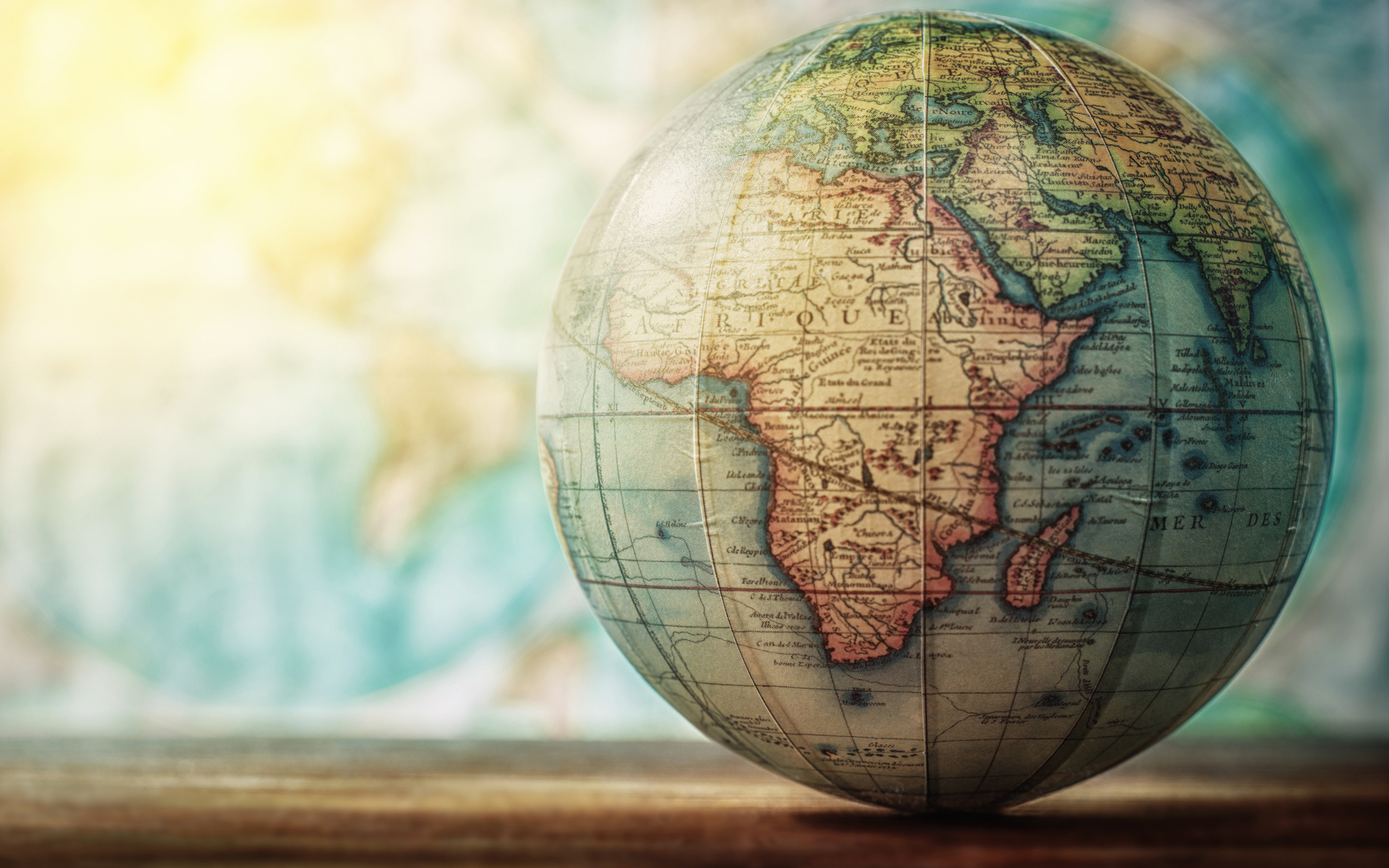 Everyone wants to know what direction bitcoin prices will go next. Crypto analysts are constantly scrambling to find new technical indicators to give them the heads up but new data suggests there could be other influences that are affecting the price too.

Analysis of different trading patterns around the world could offer insights as to what direction bitcoin prices will take next. That is according to new research from crypto-centric financial data firm, Digital Assets Data.

BTC prices are currently up 170% since the beginning of the year, which has revived hopes of a next major bull run that could eclipse the 2017 surge to its giddy heights of $20k. The new data reveals that bitcoin is used as a store of value and alternative to fiat in countries with high inflation. Conversely, according to Forbes, it is regarded as a trading vehicle for speculation in nations with lower inflation.

We found that in developing countries and places where monetary policy and banks are less stable, bitcoin trading volume continued to rise even as the bitcoin price was falling. While this is currently happening in smaller economies, if there was instability in the developed world, perhaps through a major recession or spike in unemployment, there could be a significant surge in interest in bitcoin, resulting in a potential positive catalyst for the bitcoin price.

The findings were based on local peer to peer trading on the LocalBitcoins platform, which revealed trading in high inflation countries often moved independently from BTC price. 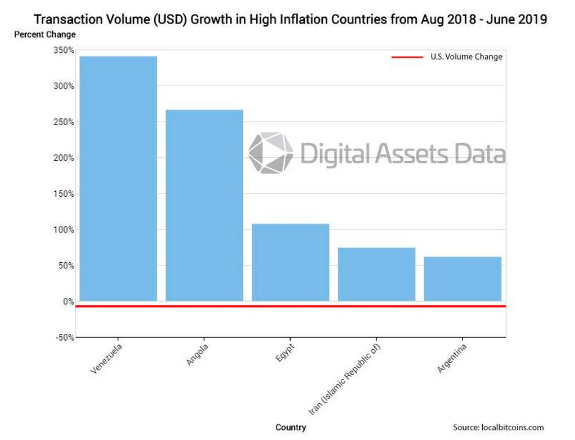 During the bear market of 2018, bitcoin volume fell around 70% in low inflation countries but increased 60% in high inflation ones according to the report. Alfred added:

There is a limit to how much countries can borrow, how much they can spend, and how much money they can print. The market will eventually decide it can’t take any more stimulus. It looks like a house of cards right now and if it falls, bitcoin could see a surge of interest as we’ve seen in less stable countries around the world.

BTC Back Up Today

From an intraday low of $9,500 bitcoin pumped back into five figures today to hit the 200 moving average on the hourly chart at $10,180. It has remained at this level for the past few hours and is currently trading at [coin_price]. Analysts are expecting more volatility as the week progresses.

Do different nations affect the price swings of bitcoin? Add your thoughts below.