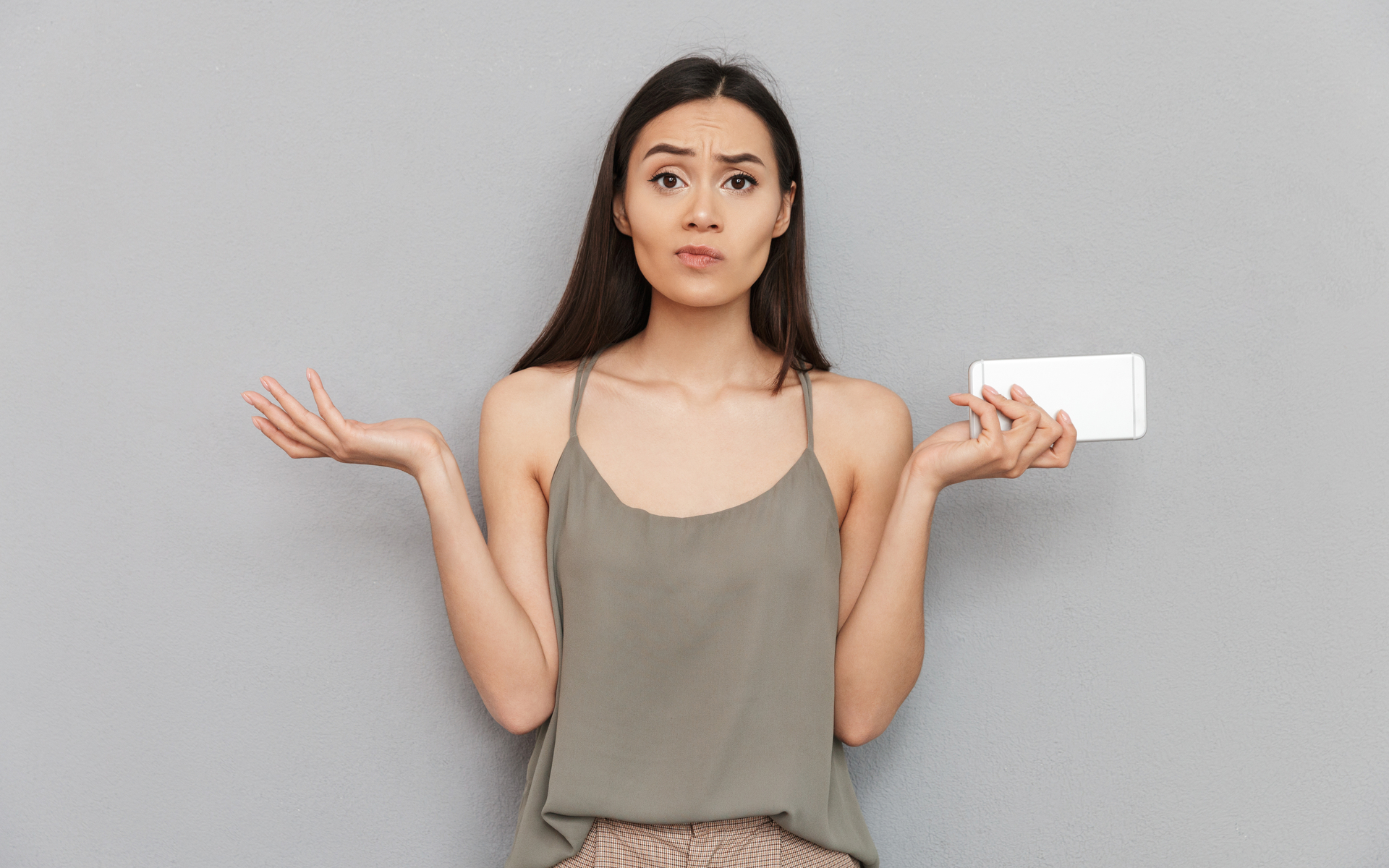 How Many Trades Do Crypto Exchanges Actually Process?

How many trades are actually processed per month, day, second on crypto exchanges? The answer is anybody’s guess, because no matter how many times CoinMarketCap, or other aggregate platforms, adjusts its figures, we’re always left with serious doubts.

Information Not As Readily Available As Expected

The team at Shrimpy portfolio management set to work finding out the answer to this long-standing question, and has recently published its results in a blog post.

It seems that the information isn’t as easy to come by as one would expect. Apparently, popular crypto exchange, Binance, can process up to 1.4 million trades per second. This is great, but it doesn’t bring us any closer to an answer.

Luckily, Shrimpy has its own API. This can calculate the number of trades actioned on a certain exchange, given the trading pair and start and end time. For example, over the course of October, considering just the BTC/USDT trading pair, there were 13.2 million trades executed on Binance, and almost 77,000 on crypto competitor platform, Bittrex.

So in October, Binance processed almost 172 times as many trades as Bittrex. But what about a total number across all exchanges?

Collating information across all trading pairs, over a whole year, for 16 of the most popular (and perhaps credible) exchanges, Shrimpy drew some interesting conclusions.

Whilst some analysts obsess over daily traded bitcoin volume (and how trustworthy reported figures actually are), the number of daily trades can also be used to give an indication of market health. Perhaps it is a statistic which we will hear more of in future.

What do you think of these latest findings? Add your thoughts below!