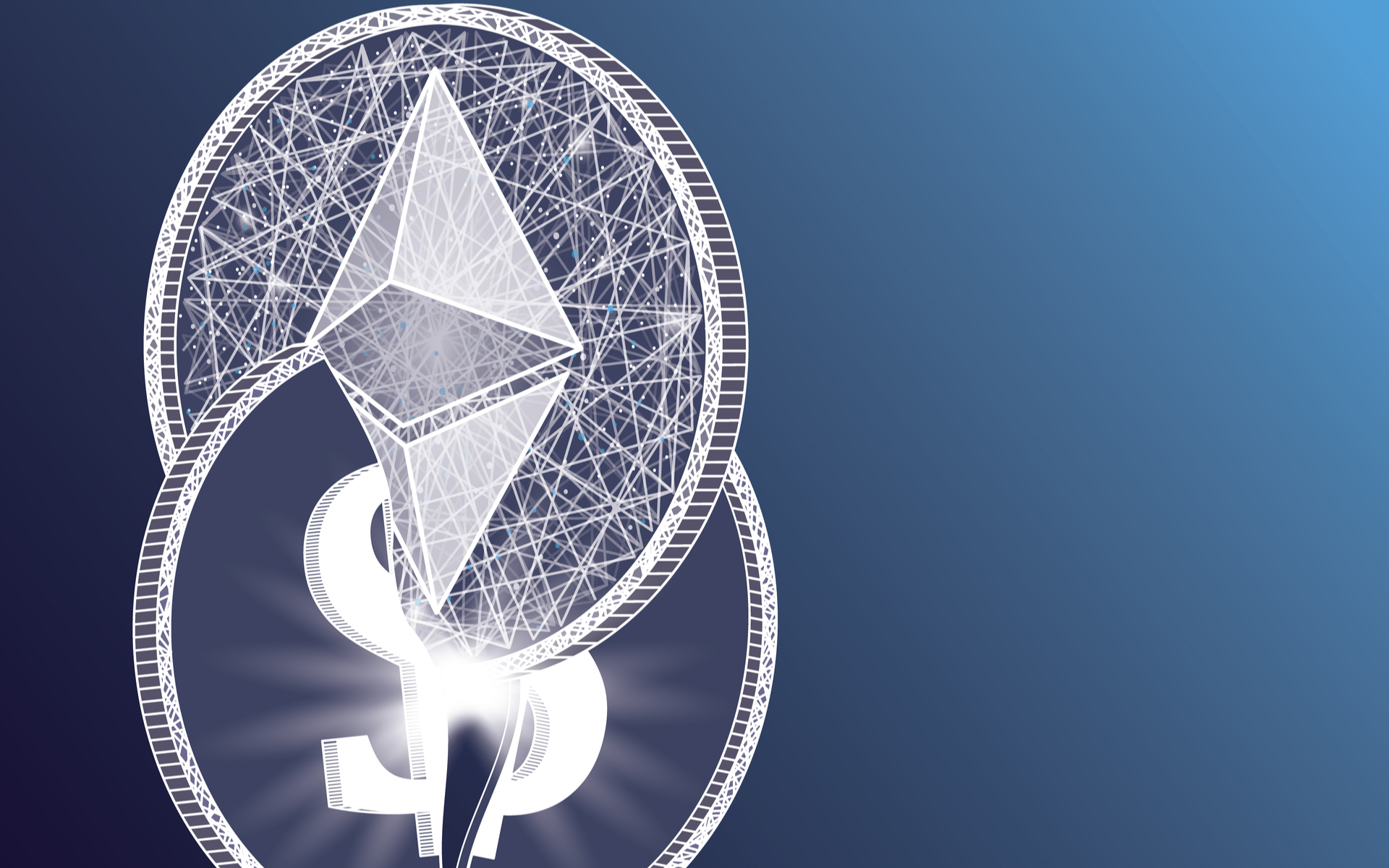 How Ethereum Based Tokens Trade During the Week?

As altcoins are starting to recover, some of the more active ethereum based tokens, or ERC-20 assets, are also becoming more attractive. Trading those assets is also affected by weekly activity.

ERC-20 tokens, based on the Ethereum network, are still the most numerous of crypto asset. But after the prolonged bear market, only a handful survived with relatively strong communities. Exchange support and liquidity are the central factors for token performance, as some of those assets lost markets due to clashes with US security law.

Now, new research reveals token activity on the Ethereum blockchain is also cyclical, depending on the day of the week. Tokens still have slim markets, meaning prices can be more volatile, and volumes are highly unstable. Token transfers also correlate with market price fluctuations.

The latest Longhash analysis based on TokenAnalyst data, reveals a pattern of possible strong and weak days for the top ERC-20 tokens.

“It’s not true for all tokens and it’s not true all the time, but the evidence suggests that generally, the more active a crypto network is, the higher its token price is likely to be. That means that being able to predict when networks are most active is meaningful,” Longhash revealed.

Currently, Ethereum derived tokens like OmiseGo (OMG) and Basic Attention Token (BAT) are showing much higher activity in comparison to other assets. But the statistics show assets like Augur, Golem, Status, or Bancor, among others, are not entirely forgotten.

Most of the highly active ERC-20 tokens come from the ICO boom in 2017 and 2018. The most active tokens are also evolving, connected to either decentralized exchanges, while others flow into decentralized finance, Ethereum’s most promising use case after dApps. The heightened activity of BAT, for instance, is due to the fact that this token was chosen as the first alternative asset to serve as a collateral to multi-collateral DAI.

Longhash warns that tokens are still extremely volatile, and weekly activity cannot justify all trades. Prices jump and fall sometimes without warning. But the overall pattern reveals Sunday to be a pretty stagnant period for most tokens, while mid-week activity boosts volumes and possibly prices. This pattern is somewhat contrary to the behavior of Bitcoin (BTC) where weekends often lead to significant price moves.

The behavior of altcoins and ethereum based tokens is becoming more interesting, as 2020 arrived with renewed optimism for all assets. Tokens that are already established have proven they could survive the bear market and adapt, despite still trading much lower than their peaks, and even lower than the 2019 summer rally. As BTC dominance slides, alternative assets once again become attractive for their relatively fast short-term gains.

What do you think about ethereum token behaviors? Share your thoughts in the comments section below!