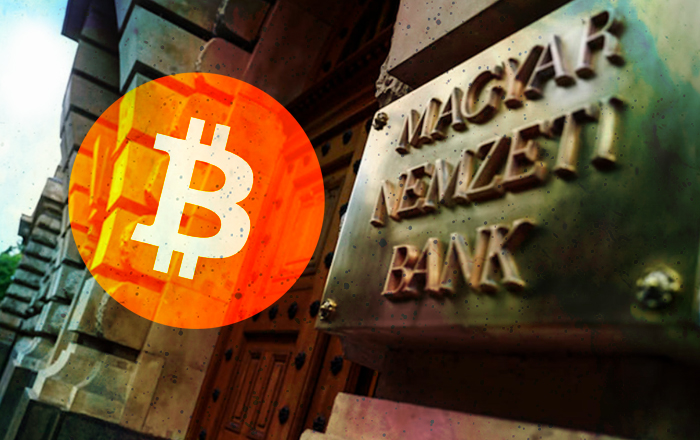 György Matolcsy, the governor of Hungary’s Central Bank, has come out in support of the cryptocurrency trading and mining ban.

Matolcsy stated his support for the Bank of Russia’s plan to prohibit both crypto trading and mining in a press release Friday.

The BOR disclosed that it believes it is necessary to draft a federal law prohibiting the issue and circulation of private digital currencies on Russian territory, as well as defining the consequences of breaking this prohibition.

“I completely agree with the suggestion,” Matolcsy said in response to BOR’s initial proposal last month to prohibit cryptocurrency trade and mining.

Crypto Trading Ban On The Crosshairs

Matolcsy also stressed the European Union’s need for a coordinated approach to the financial dangers associated with cryptocurrencies.

According to the International Monetary Fund, its Financial Stability Board (FSB) should coordinate the development of a global framework for crypto asset regulation.

The intention should be to develop a complete and coordinated strategy to risk management that can be applied uniformly across jurisdictions.

Theeden discussed the serious hazards to the environment posed by mining. He continued by stating that EU watchdogs should promote more environmentally friendly Proof-of-Stake (PoS) mining because of its lower energy use.

Matolcsy raised concern over cryptocurrencies’ involvement in illicit behavior, stating that it was “clear-cut that cryptocurrencies might be used to facilitate illegal conduct.”

Matolcsy continued by urging the EU to avert the formation of future financial bubbles and pyramids.

However, the bank official pointed out that EU citizens and businesses would be permitted to possess cryptocurrencies overseas “provided regulators were able to monitor their holdings.”

Ethereum funds received their first infusion of capital in 10 weeks, totaling $21 million. On the other side, bitcoin funds took inflows of $25 million, a slower rate of growth compared to the previous week’s $71 million.