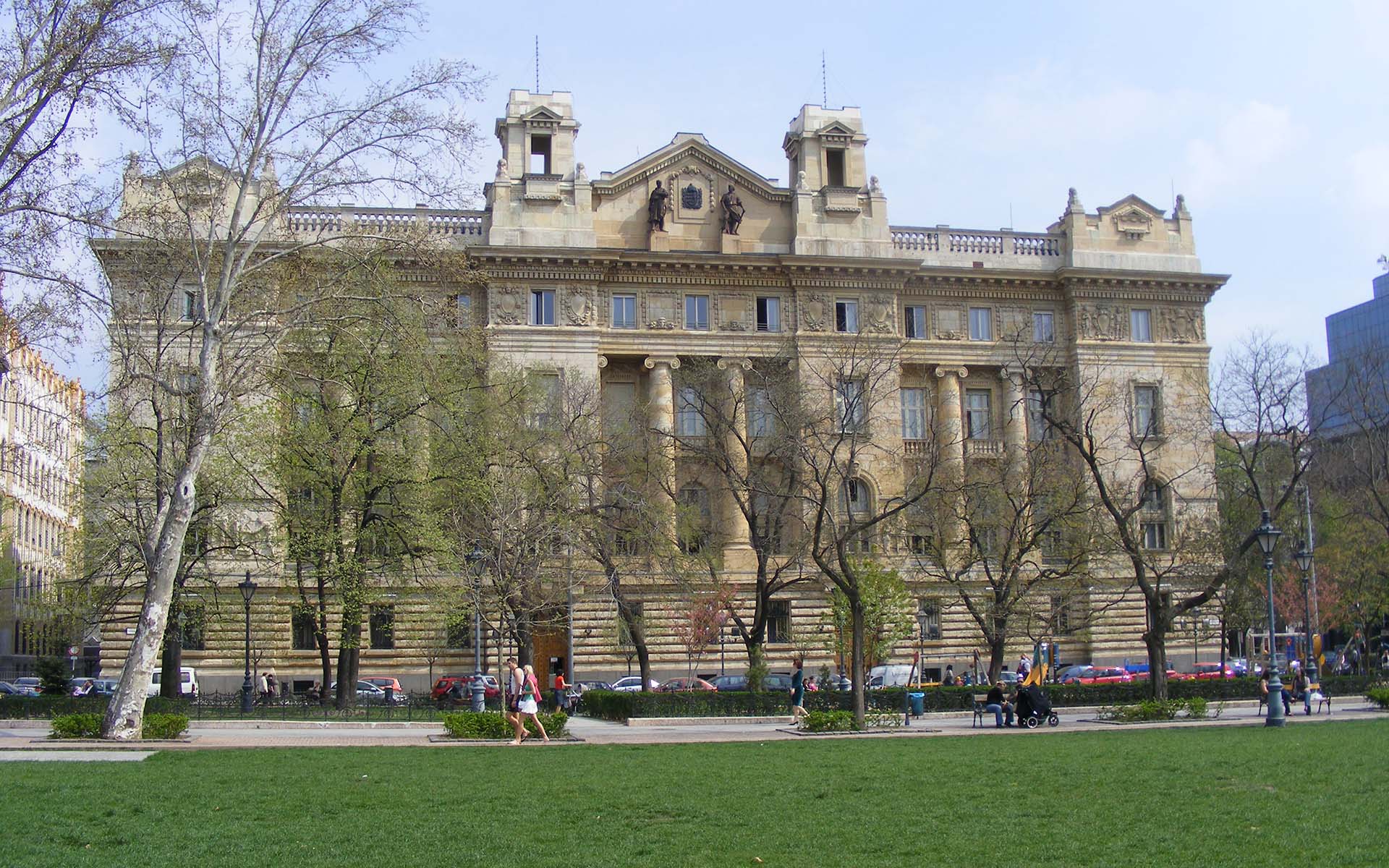 Hungary is the latest to take legal action against OneCoin as the country’s central bank organizes task force against the cryptocurrency scheme.

Following India and Germany, Hungary is the most recent country to mount a crackdown on the OneCoin scheme. Following several warnings issued regarding the nature of dangerous nature OneCoin, the Hungarian central bank, Magyar Nemzeti Bank (MNB) is now assembling a task force aimed at dismantling the OneCoin operation.

Announced yesterday, the task force will be comprised of several agencies and institutions. The (translated) statement reads:

This new development doesn’t come as a surprise, given the three warnings issued by the MNB throughout 2016 and 2015 and the recent Onecoin-related arrests in India. In the announcement made by Hungary’s Central Bank, OneCoin’s model is described as being “similar to the pyramid scheme”. The statement reads:

Simply put: for OneCoin currently no real commodity or service can be purchased, the value of the alleged virtual currency and its price is objectively unobservable.

Onecoin vs The Law

OneCoin has always been perceived by the cryptocurrency community as a Ponzi scheme and throughout the years, several official warnings have been issued by regulators and central banks all over the world. Too many to list in this post. However, OneCoin has managed to continue its global operations, leaving a trail of disgruntled “investors” along the way.

Now, it seems that the tide is changing for the cryptocurrency scheme, possibly due to the unprecedented growth of Bitcoin and other cryptocurrencies. In the last few weeks, authorities both in India and in Germany have started taking action against OneCoin.

In India, several people with ties to OneCoin were arrested by undercover officers, while in Germany, the German Federal Financial Supervisory Authority (BaFin) froze the accounts of OneCoin’s payment processor, International Marketing Services GmbH, and ordered the company to return the funds to investors who made recent payments.

If you’re new to the cryptocurrency space, you may be wondering just what exactly is Onecoin. This subject has been covered extensively in media outlets and there are multiple exposé articles throughout the web. Nevertheless, new users should be made aware of the dangers in the cryptocurrency sphere, and one of them is OneCoin.

OneCoin describes itself as a cryptocurrency with a private blockchain. However, it has been made clear, mostly through OneCoin’s own attempts to prove the existence of its blockchain, that it doesn’t exist.

When you invest in OneCoin, you’re basically buying the digital equivalent of monopoly money. The statement issued by Hungary’s central bank also makes note of this:

The OneCoin construction, similar to the pyramid scheme, seems to be an investment in some kind of equipment, but in reality, it can only be traded in a closed and unmanageable forum operated by the organizer.

The Organizations behind OneCoin will not sell you the coins directly. They will sell you “educational material” and mining spots so that you can “produce” them. They also have ridiculous methods like “splitting” coins, which doubles your coins out of thin air, something that doesn’t make any sense for someone that understands the basics of economy and/or blockchain technology.

In short, OneCoin is not really a cryptocurrency (centralized or otherwise), but rather just a bunch of numbers on a server that has no real-life value and cannot be exchanged for anything else outside of the OneCoin platform. Still, many have fallen victim to this scam, which has been successful most due to the growing popularity of cryptocurrencies and blockchain technology. Hopefully, the recent developments may make potential investors aware and keep them away from OneCoin.

Is this the beginning of the end for the OneCoin scheme? If so, will others take its place? Let us know what you think in the comment section.