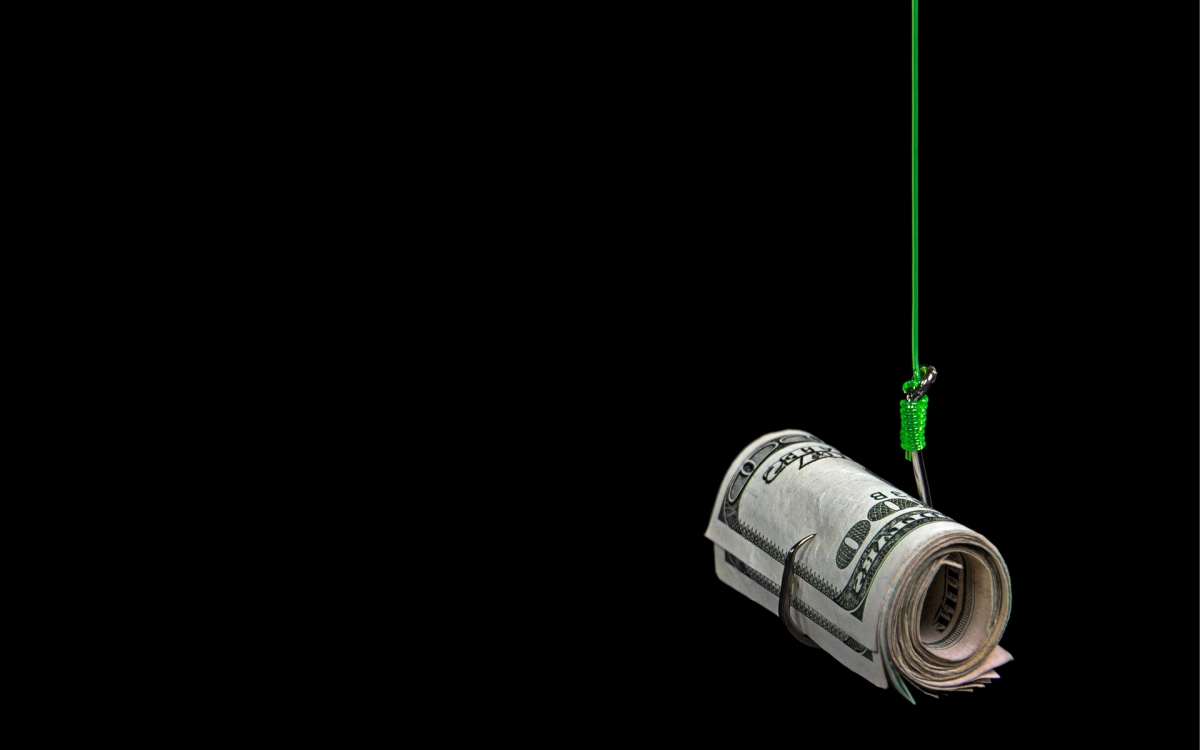 OneCoin, long suspected by the media, governments and investors alike to be a Ponzi scheme, defrauded Man out of over one million yuan ($145,000 USD).

Man, who is famous for having spent 23 years in prison for a murder he did not commit, decided to invest in the scheme thinking it was “an opportunity to catch up to the modern world.” 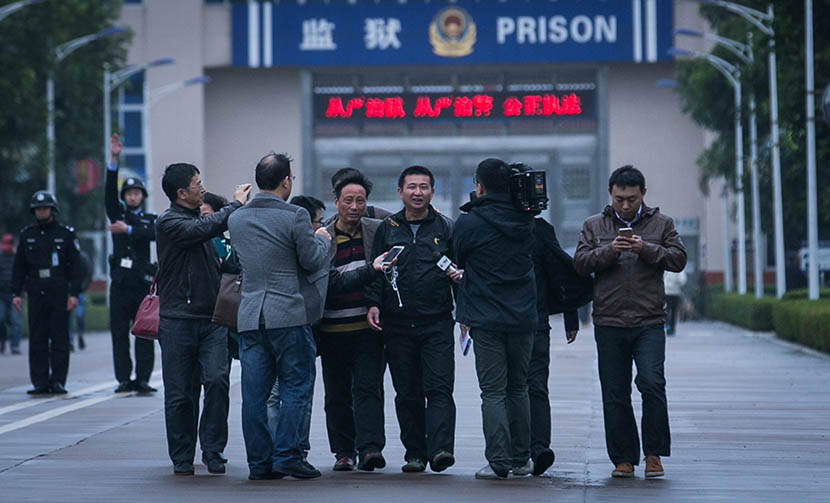 The funds were part of his compensation package from the Chinese government, which totaled 2.75 million yuan.

As Sixth Tone reports citing an interview in local publication Cover, Man ignored warnings from family, friends and a documentary filmmaker following him at the time. He only admitted defeat Saturday when he realized he could not withdraw his initial investment.

“Most people are not familiar with this area, so, in this new field, I could perhaps stand on the same starting line as everyone else,” he told Cover. “I’ve been disconnected from society for too long.”

Man’s lawyer also tried to warn him of the risks involved with OneCoin, but his advice went unheard. The lawyer said:

I suspect that he has been involved in a pyramid scheme, and I talked to him for a long time. I’m not sure how much he took in.

Man made the investment through a Chinese company called Sichuan Kaijian Internet Technology Co. Ltd, which now appears to have closed down. 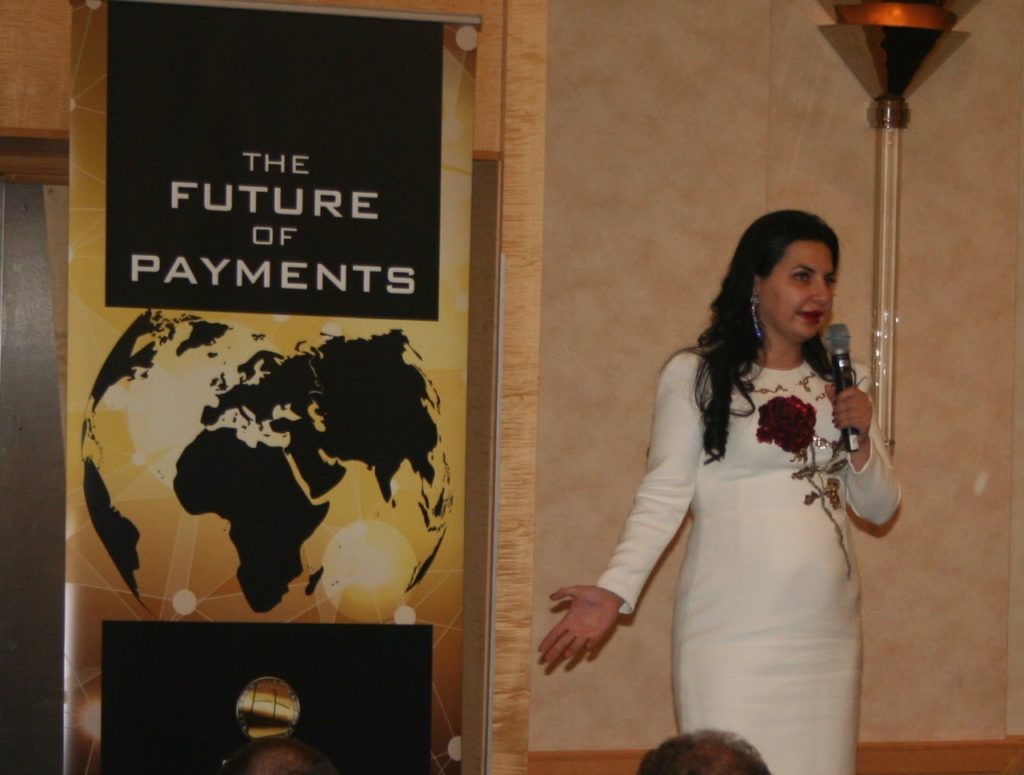 During filming of the documentary about Man’s release from prison, director Zhou Qiang captured footage of a OneCoin “saleswoman” pitching the Ponzi scheme to Man.

Qiang then came in for criticism from Man’s family when it became clear he was aware of the dubious nature of OneCoin but did not make his doubts to known to relatives for three months.

It is highly unlikely Man will see any of his initial investment, let alone the “9 million yuan” promised in returns.

OneCoin meanwhile continues to make alarm bells ring throughout the world. Most recently Uganda’s central bank issued a public warning on the risks of investing in it, yet drew no distinction between the scheme and bonafide cryptocurrencies such as Bitcoin. 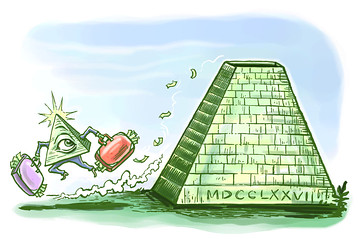 Nigeria made a similar announcement in January.

The scam’s propagation and viral marketing strategy capitalize on the persisting lack of education among lay consumers regarding cryptocurrency, especially in developing markets.

Recently, an online “marketplace” appeared offering products and services in exchange for OneCoins, which Bitcoinist advises readers not to use under any circumstances.

At the same time, OneCoin’s online website, which poses as an ‘exchange,’ has finally gone offline possibly suggesting that the scam is nearing its endpoint.

What do you think is the best way to educate consumers about the dangers of OneCoin? Let us know in the comments below?