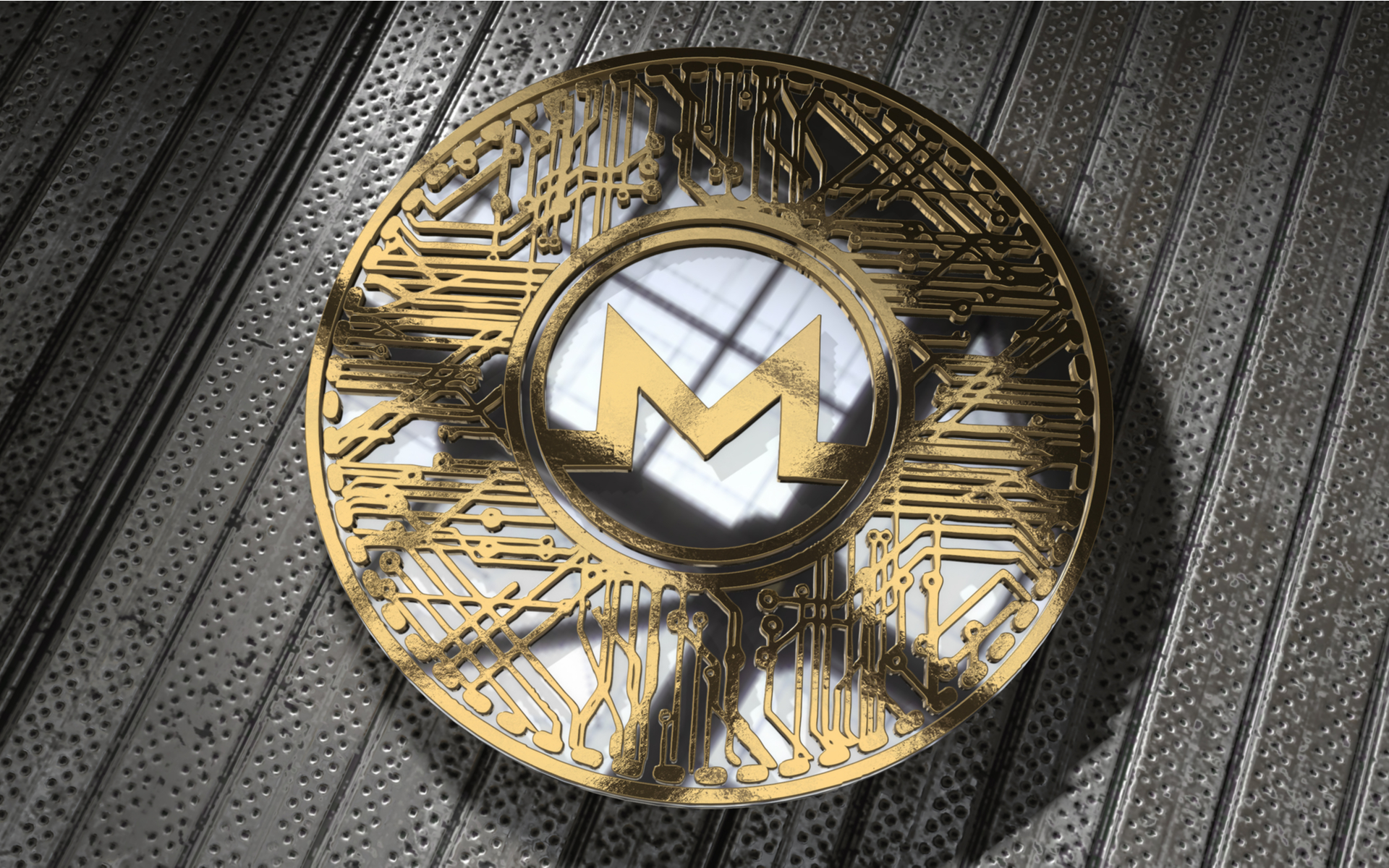 Reports have emerged that participants in a Korean-based sexual exploitation ring used Monero for criminal acts. As a result, Bithumb is considering delisting the cryptocurrency. Huobi has already dropped it from its Korean exchange.

Yesterday Huobi Korea delisted Monero, citing “low trading volumes and anonymity functions.” It did not directly reference the Nth Room investigation in its announcement, and the Singapore-based exchange has not delisted the privacy-centric cryptocurrency on the rest of its platform.

South Korean newspaper Sisi Journal now reports that Bithumb is also considering delisting Monero. Specifically, the article states that Bithumb has a policy to drop cryptocurrencies that are used primarily for criminal acts, and that an internal committee is reviewing whether or not Monero now falls under this designation.

Bithumb is the only notable Korean exchange to still trade Monero. Upbit delisted it last year, also citing the concerns over the platform’s anonymity. Thus, such a move would be a significant blow to the cryptocurrency.

Exchanges continue to make efforts to transition into legitimate financial brokers, and thus they are increasingly cooperating with regulators. It is thus not surprising that many are now less willing to list coins that enable anonymous transactions.

Although far from the only privacy coin, Monero is by-far the most popular. Anti-crypto activists frequently target it, asserting that it is used primarily for a range of criminal activity such as money laundering, drug purchases, and tax evasion. Not surprisingly, some exchanges are willing to delist it to improve their reputation with lawmakers and would-be customers.

It is worth noting that the overwhelming majority of cryptocurrency transactions are legal, including those involving Monero. The allegations of crypto being centered around criminality have long been debunked. More importantly, delisting coins with privacy features will not stop their use. In fact, activity on the Monero network has increased over the past several months despite being dropped from several exchanges.

Although a debate exists over whether or not privacy-centric coins are positive for cryptocurrency adoption, their proliferation continues. Anonymous use is now possible on many platform, including Bitcoin. Thus, it should be considered a permanent feature of crypto use, and considered by lawmakers when drafting policies on blockchain use.

Do you think Monero should be delisted by Bithumb and Huobi Korea? Add your thoughts below!