‘I Don’t See It Kicking Off’: Bitcoin Trader Skeptical Alt Season Will Return 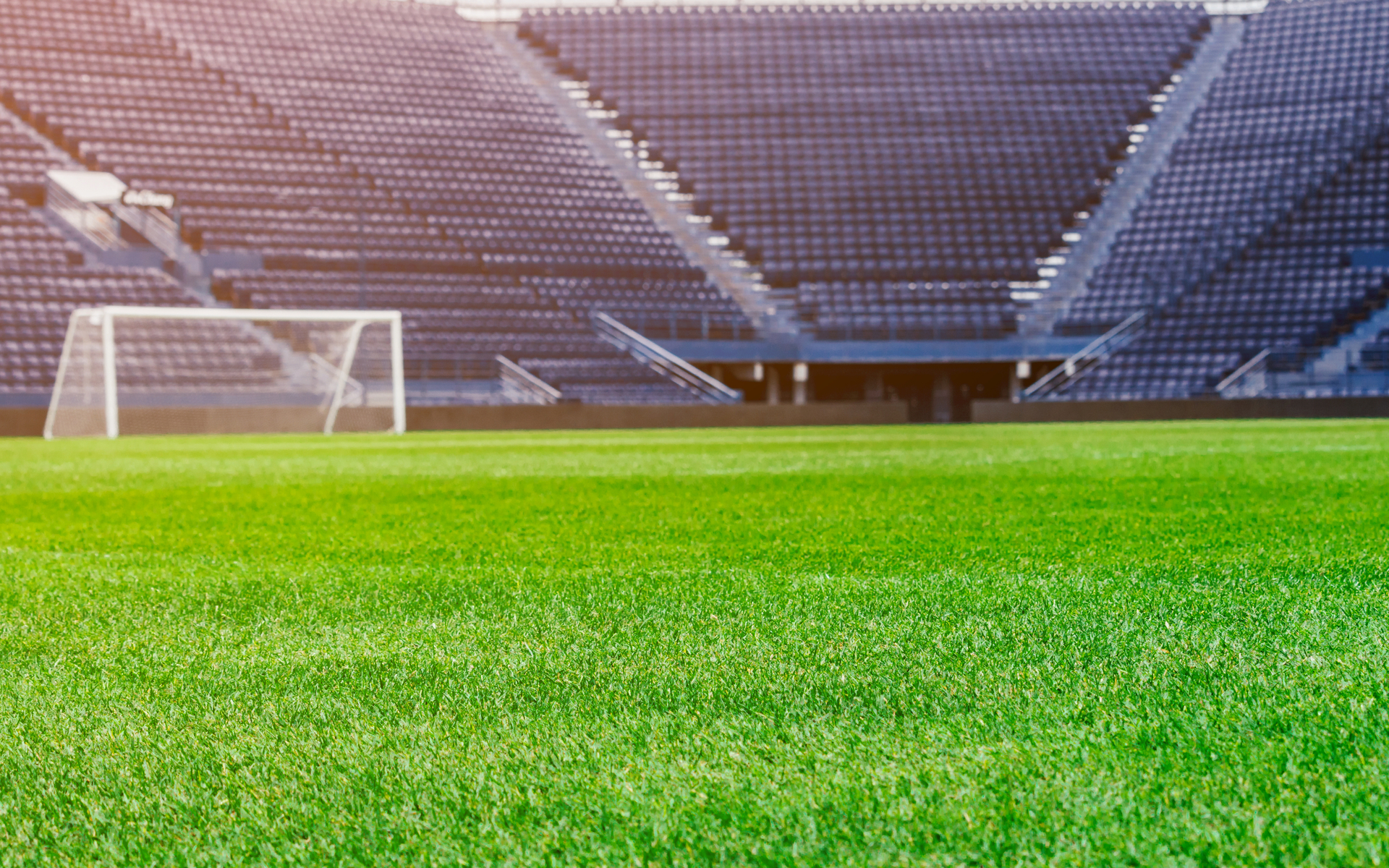 ‘I Don’t See It Kicking Off’: Bitcoin Trader Skeptical Alt Season Will Return

Bitcoin must give up its share of the cryptocurrency market for altcoins to go to the moon again, a regular analyst has said.

In an interview with crypto-focused BLOCKTV on September 18, trading guru Joe Saz argued crypto market conditions right now do not point to a rebirth of altcoins.

He was speaking amid a sudden shift in Bitcoin’s market dominance. Having beaten all other cryptocurrencies on a daily basis for multiple months, this week saw Bitcoin underperform.

The moves sparked immediate speculation of a return to form for altcoins, which multiple analysts had previously pronounced permanently dead.

For Saz, however, even the latest progress is far from sufficient to confirm another “alt season.”

“On paper, it would take an increase of total crypto market cap: another $200 billion… maybe another $100 billion to enter the space and not all of it to go to Bitcoin,” he said.

Bitcoin Investors Vote With Their Wallets

After the interview aired, a sudden downturn in Bitcoin dragged altcoins lower once again, putting a temporary end to the optimism which previously characterized markets.

Most tokens in the top twenty by market cap fell in line with Bitcoin’s 3% drop, with the notable exception of Stellar, which conversely gained 23%.

Considering the future, however, Saz was just as doubtful about Bitcoin giving way to alts. For that to happen, he said, the leading cryptocurrency would have to shed 25% of its market dominance to drop back below 50% overall.

“I don’t really see altcoin season kicking off; there isn’t going to be a bullish pattern on one chart that kicks it off,” he continued.

“It’s going to need to be a lot of money exiting Bitcoin or fresh money entering the market[.]”

Saz, a self-confessed Bitcoin maximalist, chimes with other BTC proponents in placing his faith strictly in one cryptocurrency. This week, Bitcoin’s technical metrics continued to hit records, leading to anticipation of more price gains.

Hashrate, the measure of the overall computing power dedicated to Bitcoin transaction processing, stood at 102 quintillion hashes per second on Wednesday.

That number is the highest ever, and represents growth of almost 230% in 2019 alone. As Bitcoinist noted, commentators such as Max Keiser firmly believe such progress will ultimately spark a new bull run.

What do you think about alt season returning? Let us know in the comments below!