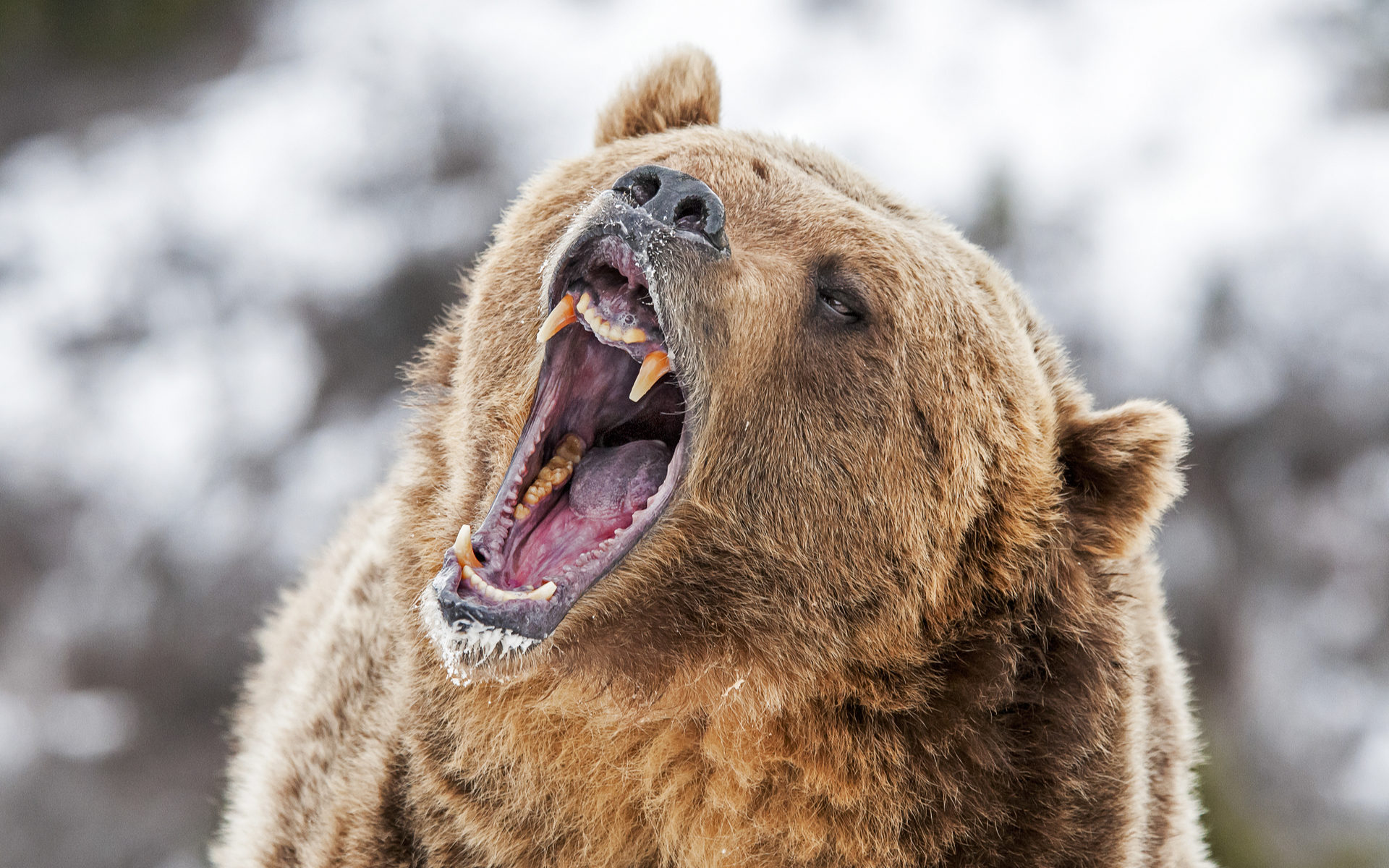 The long-awaited move for bitcoin price finally initiated during Asian trading this morning. Predictions of another dump back into four figures were justified as that is exactly what has just happened resulting in $10 billion exiting the crypto space in a matter of hours.

The week-long consolidation for BTC ended abruptly a couple of hours ago when the king of crypto plunged almost 5% in an hour. For most of the past 24 hours, bitcoin has traded around the $10,150 level but has been clinging onto support there.

The support broke when one monster red candle dumped the asset down to a previous level of support at $9,600 according to Tradingview.com. Within the same hour bitcoin price quickly rebounded to settle just under $9,800. At the time of writing it was trading at [coin_price].

The big dump has sent BTC back to its lowest price for almost three weeks but it remains within the range bound channel it has formed over the past few months.

Current resistance has remained too strong for the bulls to overcome so the next question is whether BTC will remain above previous support or drop lower to create a new one.

“OK, the resistance was obviously stronger.
The question now is whether we will go testing support or not.
IMO, no. At least, not now.”

OK, the resistance was obviously stronger.
The question now is whether we will go testing support or not.
IMO, no. At least, not now.$BTC $BTCUSD #bitcoin pic.twitter.com/2xQxnZHdqG

At the moment BTC looks to have settled at a previous strong level of support in the high $9k zone but whether there will be enough buyers to send it back into five figures remains to be seen. It appears unlikely as the same money is entering and leaving markets so with no new influx of cash BTC will remain range-bound.

The altcoins have had a blast over the past couple of days, especially Ethereum, XRP and Stellar Lumens. However, any hope that they were finally decoupling from bitcoin is dwindling as a sea of red envelops the markets again.

The digital lemmings are following their big brother off the cliff as total market capitalization shrinks by $10 billion over the past few hours. Ethereum has slid back to $205 following four days of solid gains. It really needs to remain above $200 to avoid wiping out all the hard work over the past week.

Ripple’s XRP, which had a big pump yesterday, has slid back below $0.30 again indicating an inevitable dump. The red is deepening for the rest of the altcoins and only a few are staying afloat at the moment as big brother pulls them all into the abyss for the umpteenth time.

How low will bitcoin price drop this week? Add your thoughts below.