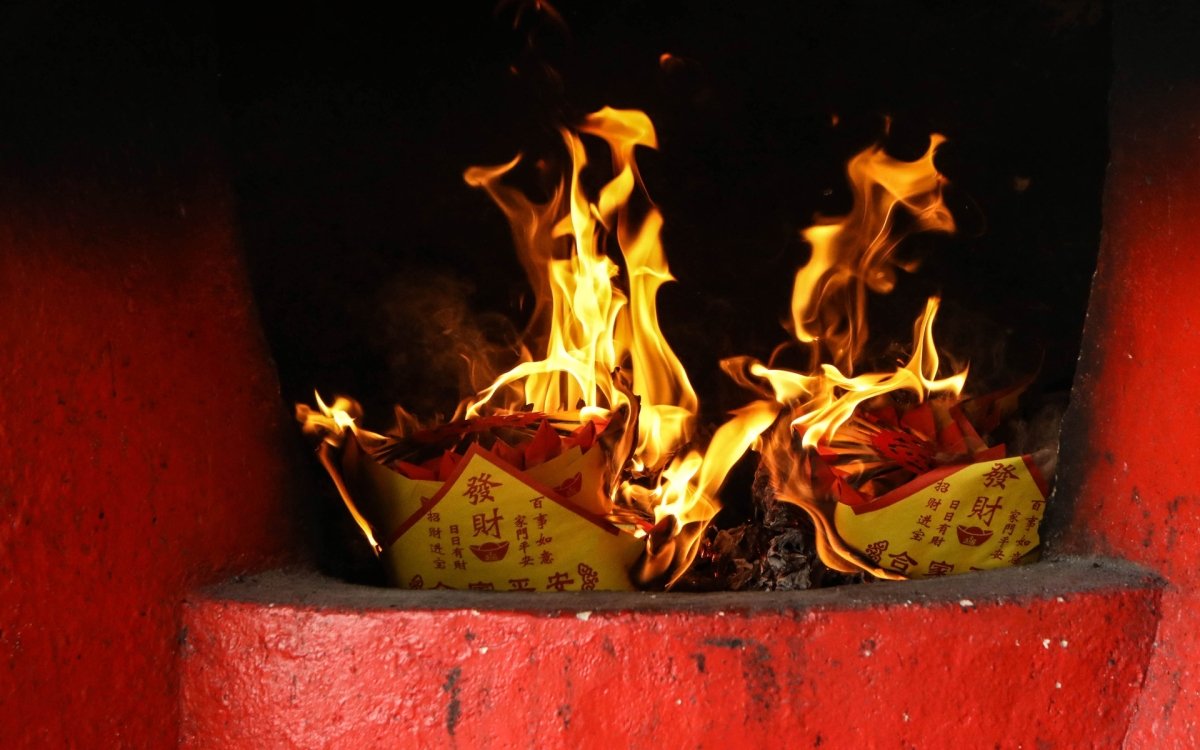 Chinese regulators have today taken the unprecedented move of banning all ICOs. This follows news last week that authorities intended to implement stricter regulations to protect investors from fraud.

The People's Bank of China released a statement saying that all ICO's should be stopped immediately. $ETH #Bitcoin https://t.co/x3Ip2nJffY

That’s one way to protect them

There’s more… According to the joint statement issued by the People’s Bank of China and several regulatory commissions:

1/ PBoC bans ICO. From now on no organizations / persons in China are allowed to raise funds via ICOs.https://t.co/gDhONqQRyy

We could wrap investors in cotton wool?

Well investors do need protection. Only last month, authorities in both the US and Singapore announced regulation of certain ‘securities-like’ token sales. It isn’t currently clear whether the Chinese announcement is simply an interim measure until greater regulation can be implemented.

It seems however, that over the course of the weekend PBoC has decided to come down hard. According to local news site Caixin:

90% of ICO projects are suspected of illegally raising money and intentional fraud.” and “less than 1% are raising funds for legitimate investments.

So what’s the response?

ICO platforms ICOINFO and ICOAGE ceased services immediately. Bitcoin exchange BTCChina also suspended its ICOCOIN platform, only one week after it was launched.

The 2017 DACA Blockchain International Summit was cancelled a day before the event was meant to start, and the 2017 Global Blockchain Summit may also be postponed or moved.

Moreover, the bitcoin price dropped 5%, Ethereum was down more than 12%, while most other altcoins, particularly those associated with Chinese ICOs like $NEO, were deep in the red.

What. How dare they!

Well, although this measure is seemingly a little heavy-handed, arguably authorities had to do something.

We spoke to Andrew McCarthy, CSO of LakeBanker, who likens the situation to that of the 2008 financial crisis. He suggests that “Today, history may repeat itself… Regulators had previously not been tough on FinTech innovations.”

He sees the problem as threefold:

Whilst expecting regulations to become very conservative, he is optimistic about the light at the end of the tunnel.

“In the short term it may hurt the overall market. But in the long run, it’s not necessarily a bad thing to get rid of the bad guys.”

Will this latest clampdown on ICOs hurt cryptocurrency as a whole in China and beyond? Let us know in the comments below!