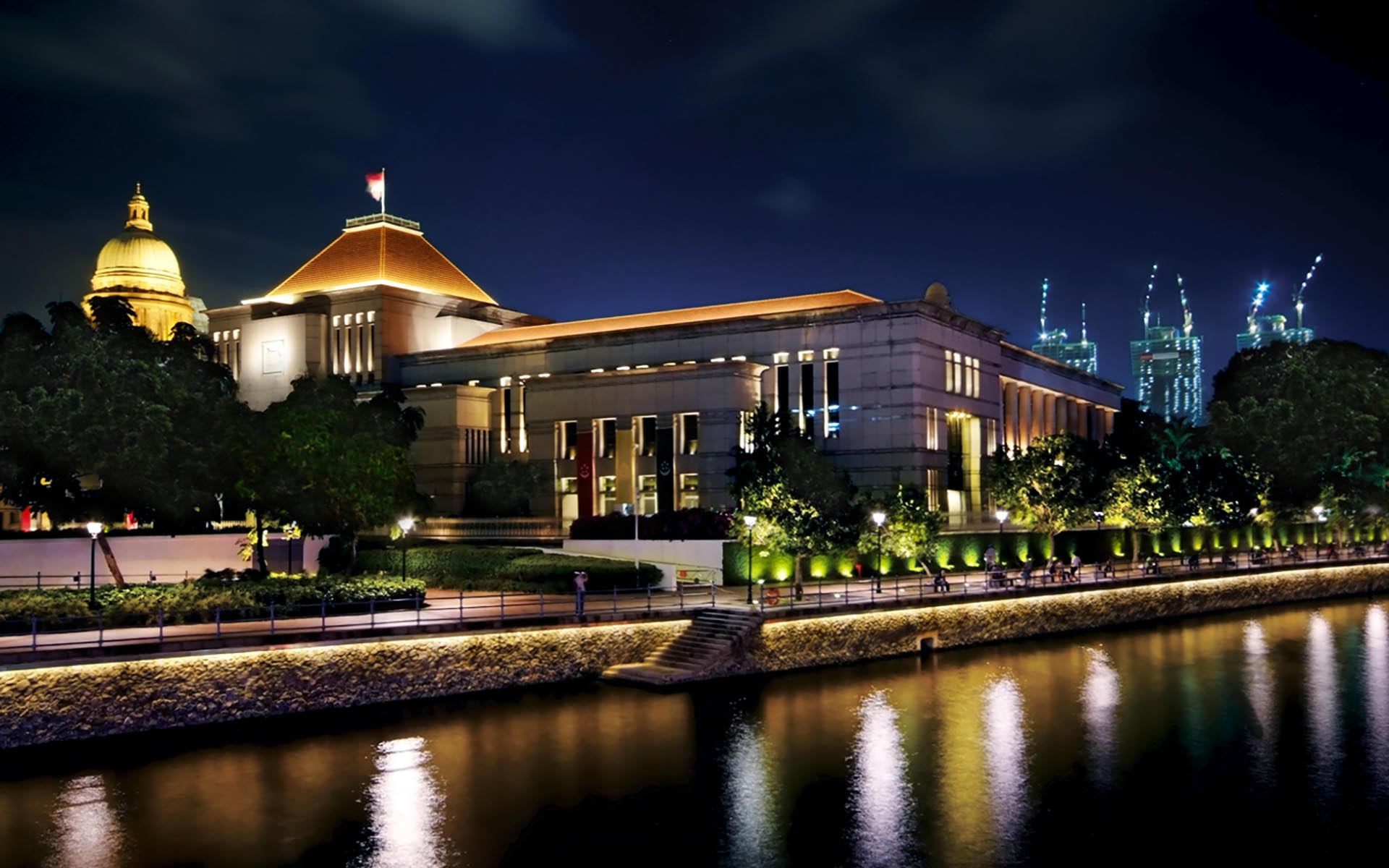 Exactly one week ago, the SEC issued a report concluding that certain token sales could be considered securities, and hence were subject to regulation. Today, the Monetary Authority of Singapore (MAS) issued a similar statement, clarifying that, in some cases, Initial Coin Offerings (ICOs) were essentially equivalent to securities, and should fall under the same regulatory procedures.

I can’t help but feel slightly responsible. After all, just five days before the SEC report was published, I wrote an article describing many of the recent ICOs as tantamount to “buying shares in a stranger’s start-up.”

Sure, the SEC report was a direct response to the hack on the Ethereum side project, the DAO hub, almost a year ago… So I guess that can’t be my fault, but the timing is more than a little suspicious, wouldn’t you say?

Okay, the SEC focussed more on the risks to investors, and (quite rightly IMHO) ascertained this. If the token issued is promising to give investors a return (i.e. dividend), then it should fall under the realm of the SEC, and be subject to regulation. These rules are there to protect investors, so really it would be churlish of us to complain.

They also decided that they wouldn’t press charges at this point, but that future ICOs should be wary of where the often hazy line is drawn. Many token sales already prohibit U.S. citizens from participating for just this reason, so it’s not something we weren’t already aware of.

Well, yes and no. Singapore’s recent experiments with the tokenization of its currency were seen as an implicit embracing of all things crypto, with local authorities stating that they don’t consider digital tokens as securities. However, this is also the place where you can be fined $100,000 dollars and spend two years in jail for chewing gum.

The report is very clear and states:

The function of digital tokens has evolved beyond just being a virtual currency. […] Where digital tokens fall within the definition of securities in the SFA, issuers of such tokens would be required to lodge and register a prospectus with MAS prior to the offer of such tokens

Looks like all ICO's will head to Switzerland now as Singapore clarifies Stance on the #ICO market. #eth #eos #ans https://t.co/p5EJK9wFFS pic.twitter.com/WXhF80KcxY

So the Party’s Over?

No. Not by a long shot. Both the SEC and MAS reports specifically stop short of claiming that all cryptocurrency tokens and ICOs will fall within their remit. The MAS explicitly states that their “position of not regulating virtual currencies is similar to that of most jurisdictions.”

As would be expected, no specific definition is provided as far as what will or will not count as a security. But implicit in these reports is the assertion that this isn’t going to affect your Bitcoin, or your Ether, or your Just-doing-this-for-a-joke-Coin, whatever.

If a coin is promising dividends based on a company’s profitability, then… yeah. If it sounds like a share in a stranger’s start-up…

Let me repeat once again that these regulations are here to protect us, the investors.

Yes, our eyes may spin like a cartoon character’s until the pupils resemble dollar signs at the mere thought of that near-mythical level of profit that a friend of a friend down the pub told us about but we would all be sick to our stomachs to find out that the ICO we just plowed our hard-won life-savings into was just an elaborate Ponzi scheme after all.

To ignore the risk of one for the sake of the other would make us not investors. It would simply make us gamblers.

What do you think of the SEC and MAS’ recent reports? Will it have an impact on which ICOs you choose to invest in? Have you found yourself frozen out of an ICO because of where you live? Let us know in the comments below.