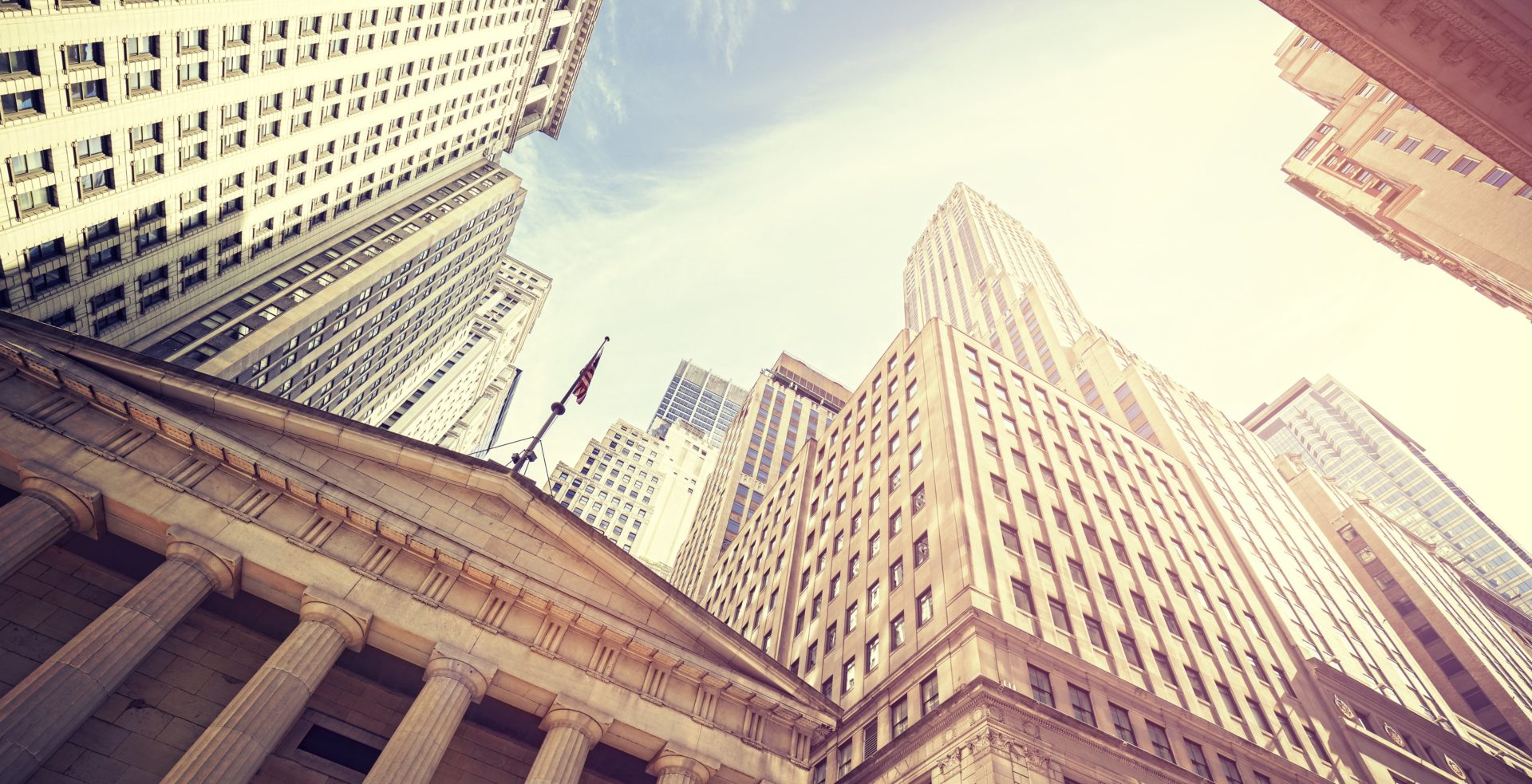 Intercontinental Exchange May Be a Blessing and a Curse

There are few traders who aren’t aware that the Intercontinental Exchange (ICE) joined the cryptocurrency party several weeks ago. It turned into some of the biggest news of the year so far. What exactly does this mean for the crypto and global markets?

Don’t Trust Everyone With Your Money — Ask a Top World University.

Few institutions are more entitled to discuss technology than MIT. That’s exactly why the MIT Technology Review has just published a piece on this major event for both crypto and global markets. According to the Review, a mass of institutional investors in waiting for a sign to bring money to the table have just received the sign. Perhaps the ICE will provide just the controlled environment they needed in order to boost their confidence in cryptocurrencies.

However, a surprise may be in store as ICE attempts to apply the same rules used for financial markets to crypto. Yet, the two are fundamentally different. Don’t forget the roots of Bitcoin as an alternative to everything that money, banks, and finance represent: it is the opposite of many facets typically related to money and stocks. In fact, Bitcoin — and cryptocurrency as a concept —  solve many of the issues and anomalies presented by stock markets. Wall Street and blockchain savvy “evangelist” Caitlin Long explained why Bitcoin’s “perfection” can turn into a major disadvantage for those who treat it as a common stock or asset. 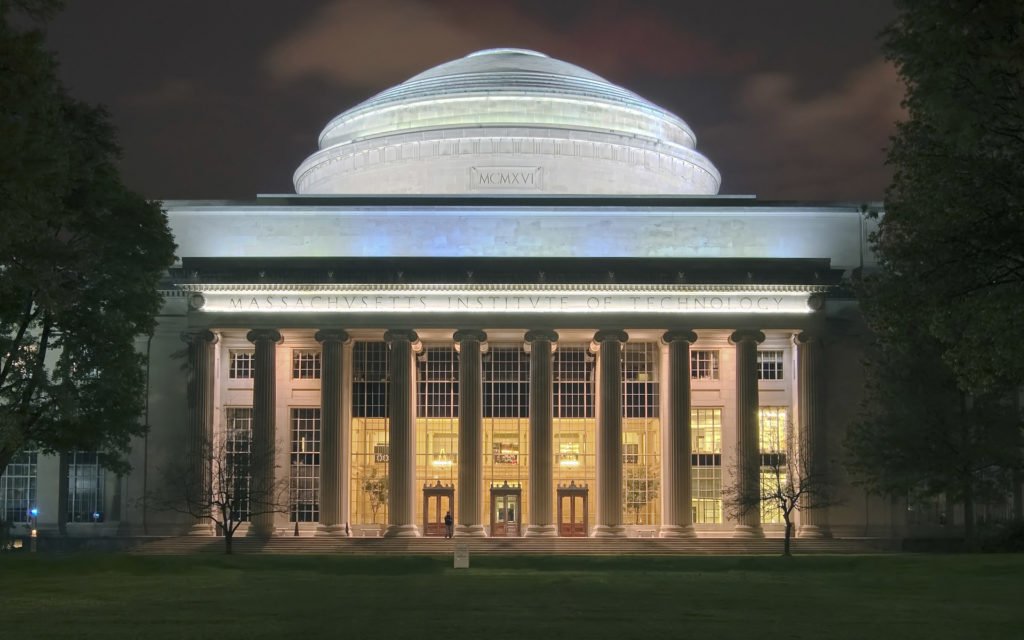 Cryptocurrencies Are the Answer Where the Stock Market Fails

To end on a positive note, Long also pointed out the advantages this move will bring to the market in an earlier article in Forbes. Long thinks that ICE’s upcoming cryptocurrency exchange provides a solution to the custody issue encountered by big investors (managing >$150 million) who are required by the SEC to collaborate with a qualified custodian. The exchange will also add a certain degree of confidence, and a note of “mainstream adoption.”

Finally, the fact that cryptocurrencies solve some problems of stock markets may determine how companies raise their capital through ICO’s. “I doubt it will be very long before major corporate issuers join Telegram and Eastman Kodak in raising capital via these markets,” was Long’s conclusion.

What do you think about the possibility that cryptocurrencies will solve the problems encountered by the financial and stock markets? Let us know in the comments below!