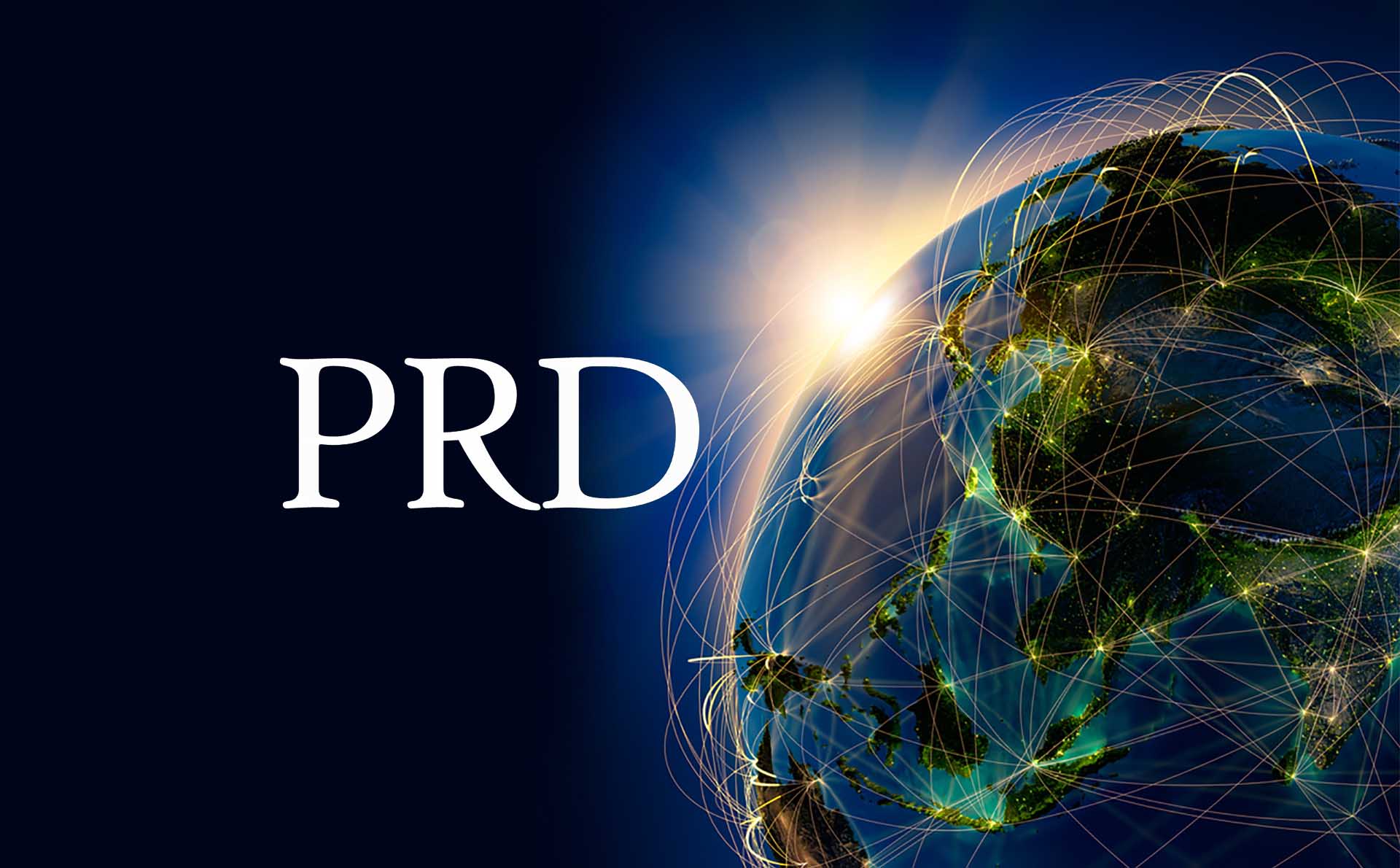 After a tumultuous week in the world of ICO Marketing with fresh advertising bans on the minds of all in the crypto community, many wonder, “Where do we go from here?” The questions are real and the answer is simple: CryptoMedia.

Ft. Lauderdale, FL – March 30, 2018, PRD Media Group, one of the first ICO PR Marketing firms to hit the landscape of the ICO community has made a formal statement regarding the most recent Cryptocurrency advertising bans to take effect on Social Media, Google & Mailchimp. While some Analysts are predicting “doom and gloom” for the ICO industry, marketing insiders like Mark Stanley of PRD Media Group know better than that. When asked his opinion on MailChimp being the latest to join the Crypto ban, Mark Stanley, President of PRD Media Group simply replied, “We never liked MailChimp anyway!”

The rise of Cryptocurrency and ICO Marketing gave birth to a whole new industry called CryptoMedia. Members of the crypto community often rely on CryptoMedia news sites for the latest information regarding upcoming ICO’s, ICO Marketing techniques and general news about the Digital Currency and ICO industries. While social media is a great way to reach a target audience, it is not the only way. The importance of CryptoMedia ICO Marketing for upcoming ICO’s cannot be overstated as it is the best way to reach the Cryptocommunity.

Many ICO Marketing firms that before offered Social Media management services will have to find a new way to bump-up their already way overpriced fees that are usually so high that they do not list them on their websites. ICO-PR Marketing Services.com, unlike the “other ICO marketing firms”, lists their prices for each package on their website. The package pricing ranges from $225 to $3195 and includes CryptoMedia publications to market ICO’s to the Cryptocommunity.

During yesterday’s press conference, Mark Stanley, President of PRD Media Group was quoted as saying, “The CryptoMedia is more important now than ever before. This is why today Steve and I decided to add additional Cryptocurrency publications into our press release distribution packages without increasing the package price. We stand by to help any ICO projects that need PR Services, especially in this hostile advertising environment.” He went on to say, “Our new ICO PR distribution packages have many Cryptomedia publications guaranteed to publish your PR.“

This is not something that we didn’t see coming. Sure, the industry is a bit shell-shocked, but the Blockchain will come out bigger and better, with more advertising and search possibilities built on the Blockchain. In the meantime anyone looking to launch an ICO or sell tokens needs to capitalize on PR Marketing to Cryptomedia publications.

To find out more about the new Cryptocurrency publications that PRD Media Group has added to their ICO PR Marketing packages, visit their official website at http://www.ico-prmarketingservices.com