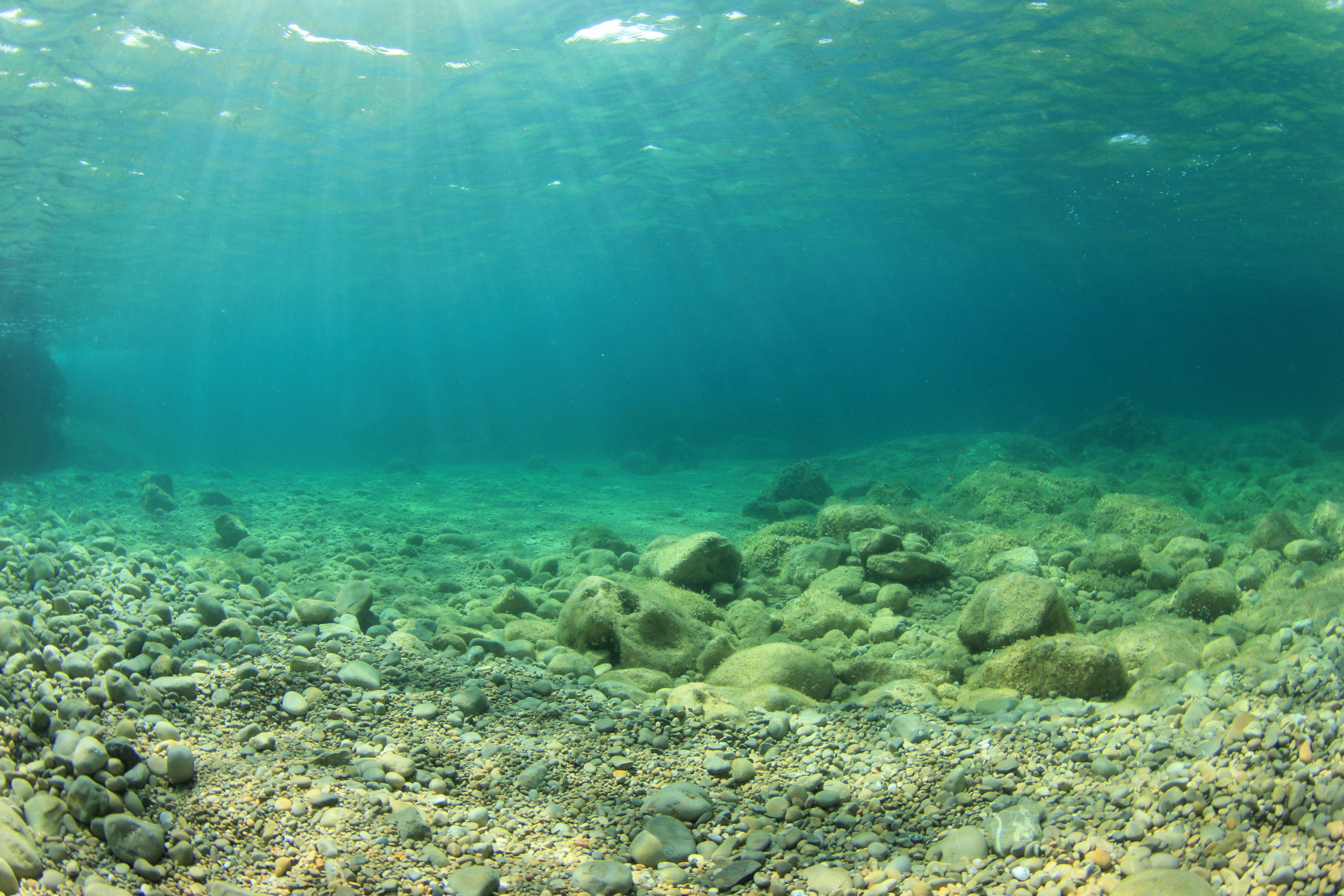 Identifying Bitcoin Price Bottom May Not Be That Important

Bitcoin (BTC) [coin_price] has had a rough 2018, losing upwards of 65 percent of its all-time high reached in January. The last few weeks haven’t been particularly fun either – the world’s first and foremost cryptocurrency lost around 12 percent in the last week. It’s amid those declines that investors start questioning whether the price has reached its bottom. But is it that important?

Bitcoin Bottom Not So Critical

Whether Bitcoin[coin_price] has reached its absolute bottom, or whether it’s somewhere close to it, doesn’t matter that much according to the CryptoFam community on Twitter.

As evident from the chart below, buying Bitcoin at the absolute bottom is not astronomically more profitable than buying close to it.

The reason is fairly simple – the magnitude of price movements in cryptocurrencies are substantial. Historically, Bitcoin has had quite a few massive corrections and subsequent recoveries. One of the most notable declines took place between August and November 2011 when it lost roughly around 94 percent, dropping from $32 to $2. Yet, the world’s largest cryptocurrency is up with over 42,000 percent in the last seven years.

While buying at the absolute bottom will surely guarantee more gains, the difference, given those astronomical price spikes, shouldn’t matter that much.

Popular Bitcoin proponents and traders have attempted to identify the bottom within the last month. Barry Silbert, founder & CEO at Digital Currency Group and early Bitcoin investor, said on July 17th that he thinks the price has reached its low.

It’s noteworthy that both of those statements were made at times when Bitcoin’s price was higher than what it is today.

Do you think Bitcoin[coin_price] has bottomed? Don’t hesitate to let us know in the comments below!