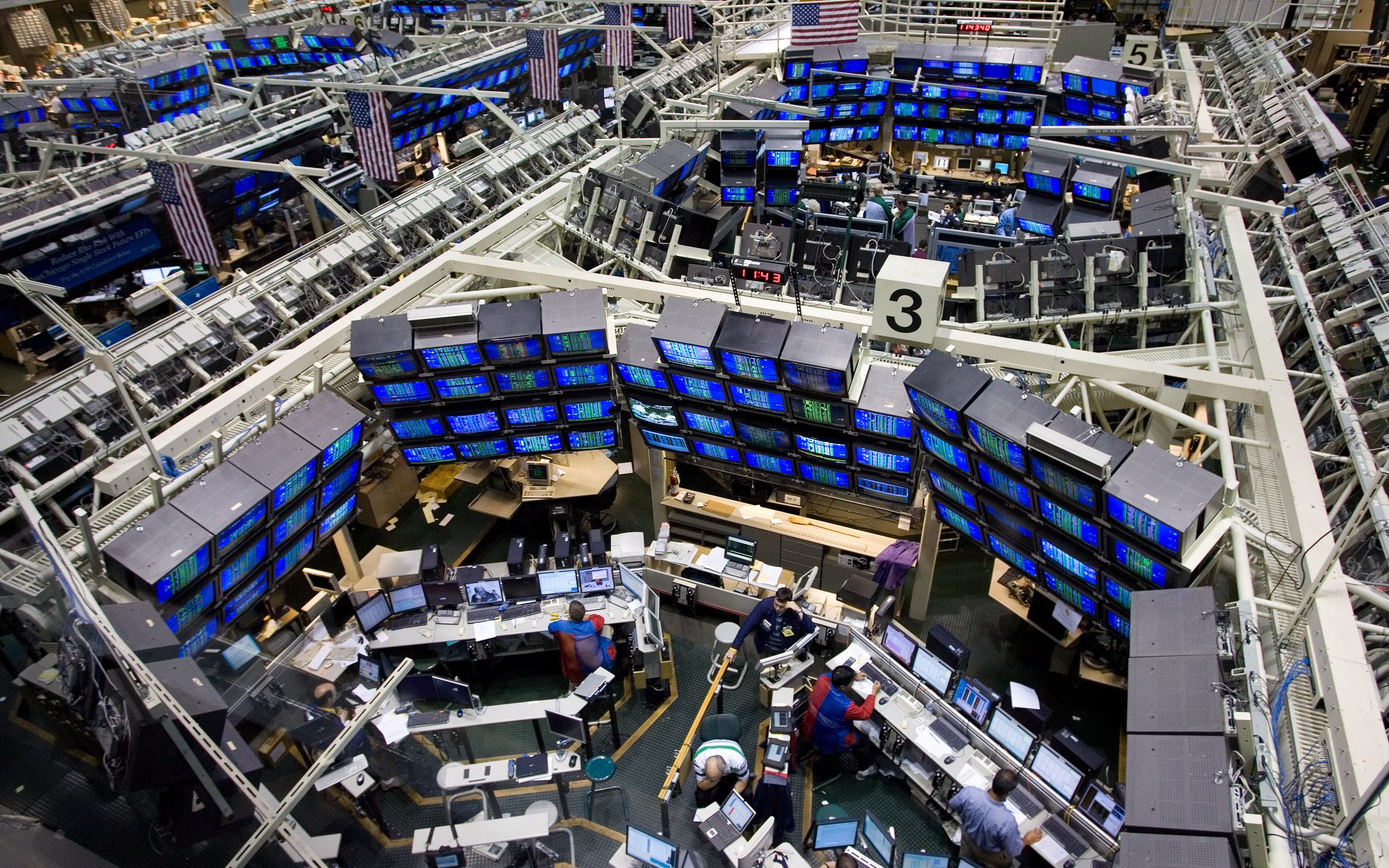 Following a recent report of New York State’s Attorney General, an economist believes that the document confirms “zero” chances of a Bitcoin ETF approval in 2018.

According to the document, digital currency exchanges are up against serious problems such as potential conflicts of interest, lack of efforts to impede abusive trading activity, limited or “illusory” protections for customer funds, and others alike.

Speaking on the matter, the Attorney General said in a statement:

Many virtual currency platforms lack the necessary policies and procedures to ensure the fairness, integrity, and security of their exchanges. […] Most platforms seem to cater to professional, automated traders, with many venues offering special pricing and other features to such traders, leaving retail customers at a disadvantage.

The news quickly caught the attention of economist and technical analyst Alex Kruger. According to him, the report of the OAG signals that the chances of a Bitcoin ETF approval in 2018 are practically non-existing.

Citing existent “manipulative trading” and “pervasive conflicts of interest among exchanges” and pointing out that consumer fund protections “are often illusory,” Kruger believes the chances of a Bitcoin ETF approval in 2018 to be zero.

Not All on The Same Boat

The position of the Securities and Exchange Commission (SEC) has been rather negative towards bitcoin ETFs so far. It has recently rejected 9 of the applications by companies such as ProShares, Direxion, and GrainteShares.

Before that, the Commission had also turned down the proposed rule change of Winklevoss’s filed Bitcoin Trust Fund.

Signs of positivity surfaced, though, as commissioner Hester Peirce formally dissented against that decision, later saying that there is “no reason to not allow the Bitcoin ETF to go ahead.”

What’s more, the challenges outlined in the AG’s report are what should prompt the Commission to step in, according to Commissioner Peirce. She reiterated that it’s the SEC’s responsibility to regulate the market because it won’t be going away.

In my dissent, I noted the benefits of institutionalizing the bitcoin market, and I continue to believe that, increasingly, the Commission will be faced with a choice: Either create space for innovations to occur in our regulated markets or prepare for investors to seek out such innovations in less-regulated, or unregulated, spaces, such as foreign-registered products that lack the transparency that trading under our rules would provide.

Despite the rejections, the Bitcoin ETF application that everyone seems to be looking forward to i.e. the CBOE-backed VanEck/SolidX, has been postponed. Expectedly, the SEC has delayed its decision until later this month. But it’s likely that the ruling will continue to get delayed until the final deadline in March 2019 as reported by Bitcoinist in July.

“The SEC can, and probably will, delay its decision on the VanEck/SolidX commodity-backed Bitcoin ETF until ~March 4th, 2019,” legal expert Jake Chervisnky explained.

On the other hand, President Trump’s newest appointment at the SEC, Commissioner Elad Roisman, may boost the chances of a Bitcoin ETF approval given his preference for fair regulatory treatment of cryptocurrencies.

What do you think about the approval of a potential Bitcoin ETF? Don’t hesitate to let us know in the comments below!