Road To Green Light ‘May Begin’ With Roisman

Following the Senate’s decision to approve Trump pick Roisman to be SEC commissioner, the US regulator now features a senior line-up which should overwhelmingly back a Bitcoin ETF – “at some point.”

Existing commissioner Hester Peirce is a well-known advocate of the ETFs, having gone on record to say she sees “no reason” why an approval should not occur.

“There will be a Bitcoin ETF at some point,” the analysis, which appeared on Medium under the name of Atlas Shrugged character John Galt forecast September 4.

The effect it will have on the perceived legitimacy of the market, on bringing in institutional money, and ultimately on the price of Bitcoin will be staggering. Time will tell, but it just may begin today with the confirmation of Elad Roisman as SEC Commissioner. 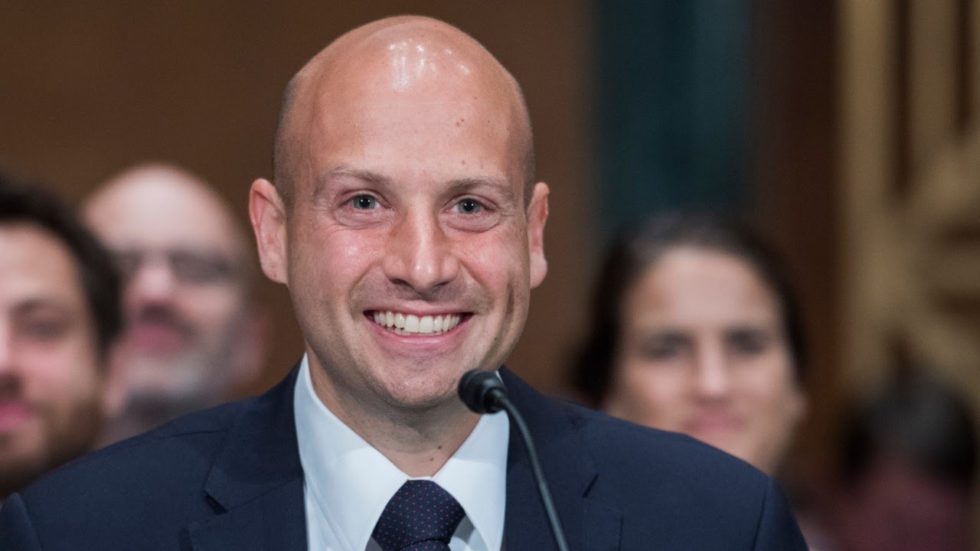 Cryptocurrency markets had become less interested in the recent spate of SEC rejections of ETF applications.

Out of an original nine candidates, all received rejections, with several now due to be reexamined and a final decision delivered at various points in the future.

The Van Eck/ SolidX physical ETF could get the go-ahead next March, Galt notes, but the timing remains loose and opaque.

Speaking at a Senate Banking Committee hearing in July, he specifically outlined ICOs and generic “blockchain” offerings as requiring attention.

“It is essential that the SEC approach these new challenges in a fair and transparent manner, provide clarity and certainty to the markets and investors, and enforce the laws and regulations that hold market participants accountable,” he said.

Galt meanwhile further acknowledges that an ETF is by no means essential for any cryptocurrency, the overall market cap having grown to hundreds of billions of dollars without such institutional access.

That perspective has seen broad support from industry figures, notably Nick Szabo and Andreas Antonopoulos, who voiced additional concerns about the impact of ETFs on the long-term image of Bitcoin.

What do you think about Elad Roisman’s impact on a Bitcoin ETF? Let us know in the comments below!