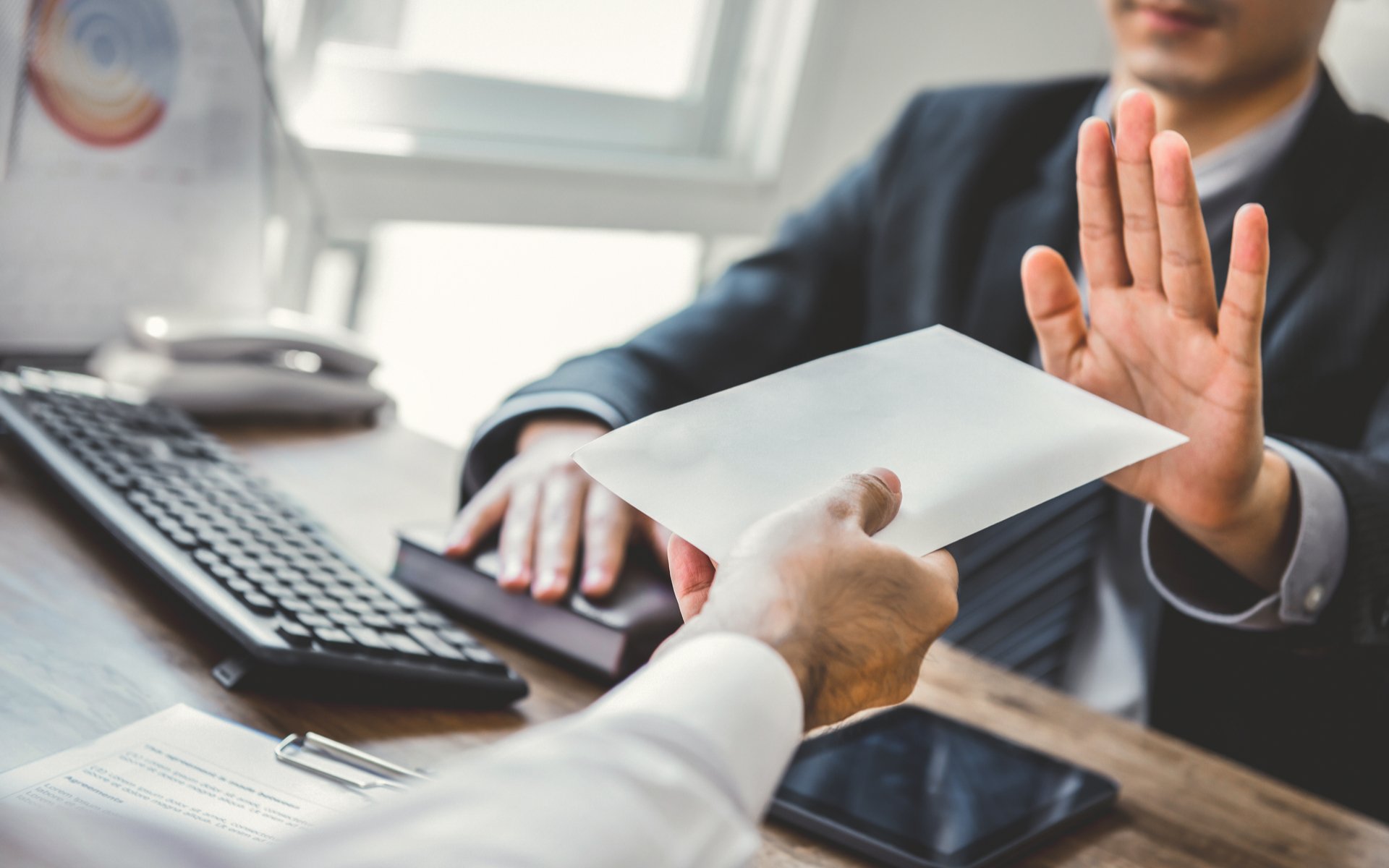 Bitcoin exchange-traded funds will “remain rejected” despite US regulators ordering a review into why it rejected one of them, a market analyst forecast August 27.

In weekly comments on cryptocurrency and traditional markets, Mati Greenspan, Senior Market Analyst at social trading platform eToro, described the decision to look into the US Securities and Exchange Commission’s (SEC) rejection of the Winklevoss ETF “largely a procedural protest.”

As Bitcoinist reported earlier this month, it was Hester Peirce, the SEC commissioner known by her nickname ‘Crypto Mom,’ who ordered the review, claiming there was “no reason not to allow” it.

Independent of the Winklevoss brothers’ fortunes, however, Greenspan considers it unlikely that the other nine applications the SEC rejected last week would face similar dissent.

“Unfortunately, it does seem that the 9 will indeed remain rejected and that Hester was only following protestful protocol by ordering the review. We’ll continue to watch for updates in this space,” he said.

‘Not Necessarily A Defining Moment’

As the regulatory debacle on ETFs rolls on, cryptocurrency community and industry sentiment are evolving rapidly.

In July, news that regulated cryptocurrency trading ecosystem Bakkt would launch before the end of 2018 sparked a wave of positive sentiment over the instrument, something which well-known figures have since scrutinized.

Greenspan, too, appeared to paint ETFs as a mixed blessing.

“A bitcoin backed ETF is not necessarily a defining moment for crypto but it could potentially help put a bottom on prices,” he summarized.

Elsewhere, eToro also noted an increasing correlation between the behavior of crypto and fiat markets.

“…As investors, we (must) continue to closely watch what’s happening in the other markets in order to understand the context of the movements in the crypto market,” Greenspan said.

…As this new industry matures, the correlations between the stocks, commodities, currencies, and crypto are growing ever stronger.

What do you think about Mati Greenspan’s outlook on the Bitcoin ETFs? Let us know in the comments below!