India Has A Booming Economy Despite Global Financial Turmoil 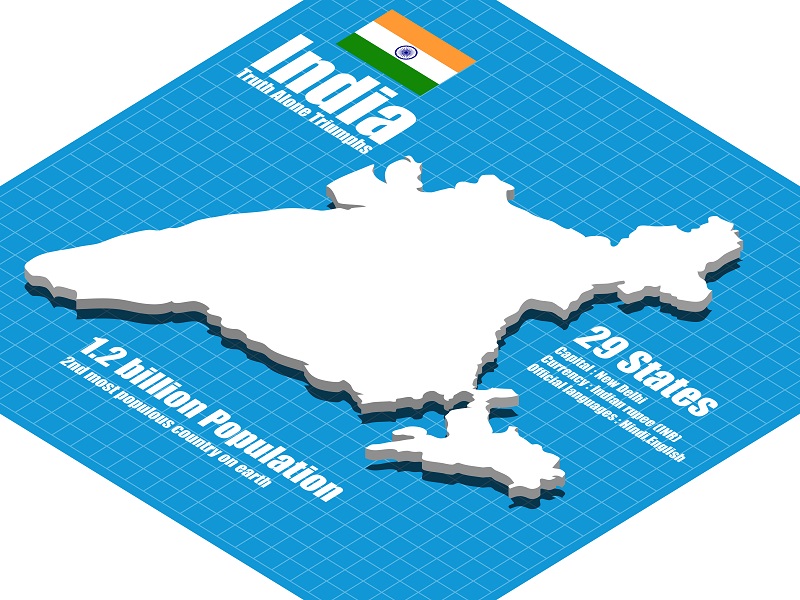 India Has A Booming Economy Despite Global Financial Turmoil

The financial turmoil wreaking havoc throughout the world is leaving most countries trying to figure out where to go from here. One country that is not encumbered by any of these issues is India, as they are gaining a lot from other countries’ issues. Low oil prices and a growing interest in the Indian stock market paint an interesting picture of how this corner of the world might be getting ready for a financial revolution.

Why India Is Booming 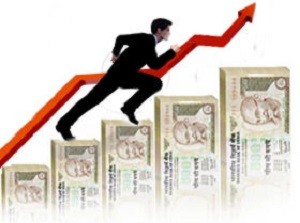 It may sound rather strange in this day and age, but India is one of the very few countries where the economy is growing. Even though the local stock market may have taken a slight bump in recent weeks, things are looking quite positive on a grand scale. In fact, India remains the world’s fastest-growing major economy, with a GDP growth of 7% per year.

Furthermore, the demographics in India play a significant role in the process as well. With roughly 600 million people under the age of 27, the future generation of earners is just around the corner. Keeping in mind how a lot of these individuals are very tech-savvy as well, interesting things are bound to happen in the country over the next few years.

But other decisions play a key factor in this process as well. The country resorted to coal for generating energy, rather than looking at oil or other options. Granted, this is not the healthiest solution available, but it is by far the cheapest. With solar energy solutions reaching parity with coal prices in the not so distant future, setting up solar plants becomes a lot more attractive all of a sudden.

For years, people have been criticising India for moving slowly in critical areas such as healthcare, banking, and retail. At the same time, this last-mover advantage can prove to be very beneficial to the country, as they can reap the rewards of international research and development conducted in these industries. However, only time will tell whether or not these decisions will play out in a positive manner.

Growing Interest in Bitcoin Can Be Beneficial 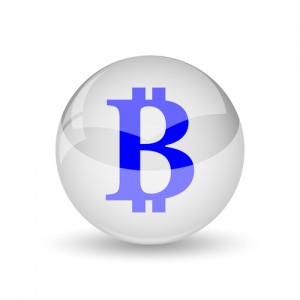 While traditional solutions are only one part of the future, India is well-known of their mobile commerce boom as well. Consumers are skipping credit card payments altogether and move from cash payments to their mobile counterparts. Bitcoin could play an important role in this regard as it allows for frictionless mobile payments in foreign and international markets.

India is home to several Bitcoin exchanges, such as Unocoin and BTCXIndia. Additionally, the LocalBitcoins market is rather active in the country, with plenty of buyers and sellers looking to trade Bitcoin on a daily basis. It remains a mystery whether or not Bitcoin can make a big impact in India though.

What are your thoughts on the financial situation in India? Let us know in the comments below!