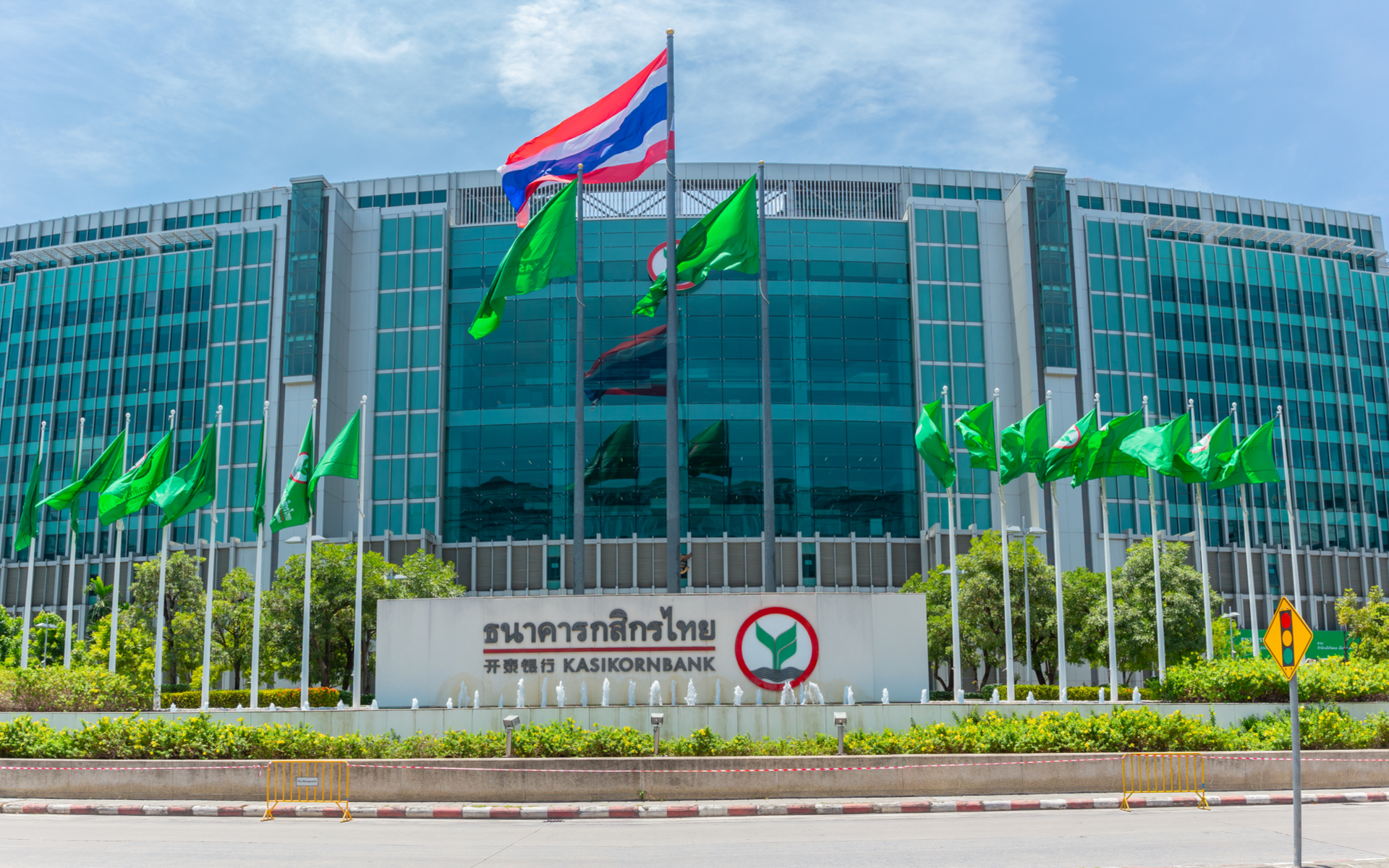 Indian tech multinational, Wipro, has developed a blockchain-based solution for banks in Thailand to settle dues. This comes as Indian government and banking authorities look to enact a blanket ban on all non-state-issued cryptocurrencies back home.

The settlement solution is a part of the first phase of Project Inthanon, which launched in August 2018.  The initiative, led by Bank of Thailand, aims to ultimately implement a national Central Bank Digital Currency (CBDC). Phase one focused on rolling out the interbank payments infrastructure.

Wipro, a member of the R3 consortium, partnered on the project with Bank of Thailand and 8 commercial Thai banks. According to a May 7 statement from Wipro:

In contrast to the blockchain-centric initiatives taken by Thai banking authorities, policy in Wipro’s native India remains in total disarray.

After initially toying with its own CBDC, the Reserve Bank of India (RBI) got spooked and started wielding the ban hammer with gay abandon. The Indian government spent much of 2018 fighting their corner against the RBI, with the Supreme Court acting as mediators.

However, earlier this year, Indian commercial banks threatened to (and allegedly did) close the accounts of personal banking customers who had any dealings in Bitcoin or other cryptocurrencies.

Now it seems that the government is falling into line with the RBI, allegedly due to fears that cryptocurrencies could destabilize the Indian rupee.

Not two weeks ago, Bitcoinist reported that a new FinTech regulatory sandbox would exclude cryptocurrency firms. This amid reports that the government is preparing to enforce a blanket-ban on Bitcoin and other cryptocurrencies in the country.

Will Indian blockchain firms move to other jurisdictions? Share your thoughts below!