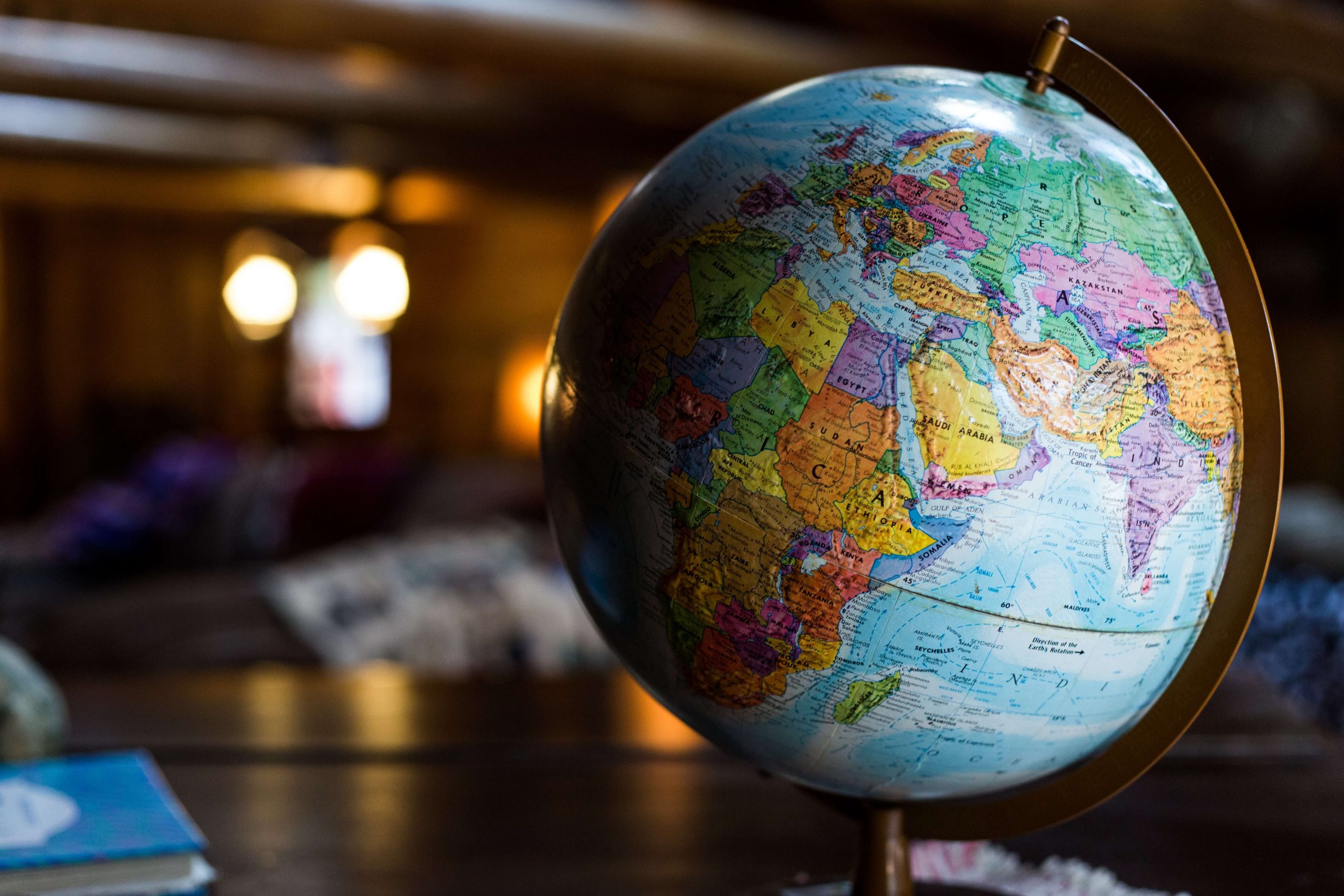 Much is said about crypto adoption and how we, as hodlers, will be on the right side of history.

And while regulators, U.S ones especially, have been trying their damndest to derail the revolution, data compiled by TripleA shows a positive trend with crypto adoption, especially in many developing nations.

With that, India, despite their recent regulatory woes, stand out as the country with the most hodlers, at 100 million users, or 7.3% of the population.

Considering the country’s top exchange, WazirX, ranks highly on CoinMarketCap’s exchange score, which looks at web traffic, liquidity, and volume. Not forgetting the consistently high volume of BTC/INR turned over, with $40.3 billion transacted in the last 24-hours, perhaps this isn’t a shock to many people.

However, you might be surprised at the country with the highest hodlers as a percentage of the population.

Who Are TripleA And What Are Their Methodologies?

TripleA is a Singapore-based company that offers business solutions to companies wanting to accept crypto for payments.

“With its easy setup, its highly competitive exchange rate and its no-chargebacks payment system, TripleA helps businesses to increase their revenue by accessing the growing cryptocurrency users (300m+) community from all over the world.”

In compiling their data on global adoption, the primary source was a report by blockchain data analysts Chainalysis called “The Chainalysis 2020 Geography of Cryptocurrency Report.”

This report gives a geographical analysis of cryptocurrency patterns based on:

This data was then cross-referenced and weighted against reports from 16 other sources, including from Binance, Willy Woo, and Gemini, to derive their final numbers.

They conclude that crypto adoption is growing on a global scale. And based on their figures, they estimate there are 300 million crypto hodlers globally, which represents 3.9% of the world population.

A Rundown Of The Highlights

The top 10 countries with the most hodlers show a surprising number of developing nations on the list. Interestingly, China doesn’t appear on the list, which may understate the macro picture. But nonetheless, the top 10 are:

What’s more, countries with the highest hodlers as a percentage of the population also throw up some surprises with notable crypto powerhouses, such as South Korea, not making the top 10.

Earlier this month, having legalized crypto in a near-unanimous vote, Ukraine’s President Zelensky signaled his intent to go one step further and make Bitcoin legal tender, as El Salvador has done.

There are reports of President Zelensky forming a close relationship with President Bukele in sharing ideas and plans for the financial future of their respective nations.