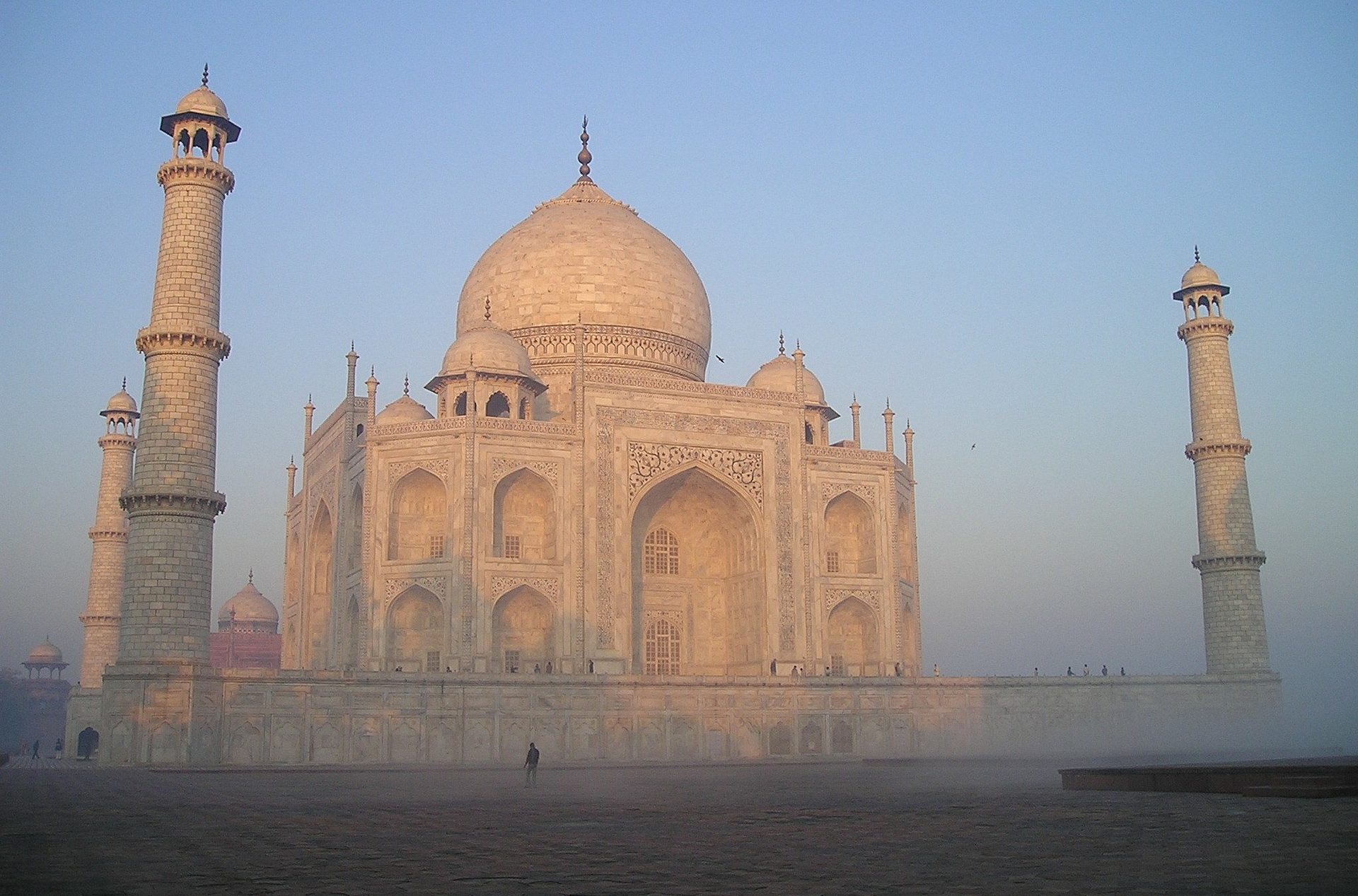 No, India Won’t Ban Bitcoin and Will Embrace Blockchain Technology Too

The Indian government talks a big talk when putting down Bitcoin and other cryptocurrencies, but such actions has done little to curb their popularity.

In his annual budget speech today, Union Finance Minister Arun Jaitley once again made clear the government’s intention to halt the use of Bitcoin and other cryptocurrencies in India, claiming the South Asian country does not recognize digital currency as legal tender. He states:

The government does not consider cryptocurrencies legal tender or coin, and will take all measures to curb the use of these crypto-assets in financing illegitimate activities or any part of payment systems.

However, Jaitley has said nothing about banning Bitcoin or cryptocurrency trading. In fact, he claims the government will instead encourage blockchain technology in traditional payment systems, illustrating that the Indian government does indeed see the value behind cryptocurrency, if not as legal tender.

A Long History of Doing Little

India is one of the largest markets for Bitcoin trading, with roughy 1 out of every 10 transactions worldwide taking place in the South Asian country.

The Indian government, however, has long been negative on cryptocurrencies—once even likening them to Ponzi schemes in a December 2017 press release that said:

Virtual Currencies (VCs) don’t have any intrinsic value and are not backed by any kind of assets. The price of Bitcoin and other VCs, therefore, is entirely a matter of mere speculation resulting in spurt and volatility in their prices. There is a real and heightened risk of investment bubble of the type seen in Ponzi schemes which can result in sudden and prolonged crash exposing investors, especially retail consumers losing their hard-earned money. Consumers need to be alert and extremely cautious as to avoid getting trapped in such Ponzi schemes.

Still, little has been done to actually curb the trading and use of cryptocurrencies in India, outside of official statements.

The Reserve Bank of India claims to have cautioned cryptocurrency investors three times since December 2013, claiming individuals are putting themselves at financial, operational, and legal risks, in addition to compromising their security. Some Indian banks have also provisionally shut down accounts for top Indian exchanges.

Nevertheless, hundreds of thousands of new Indian accounts are added to exchanges every month, and there’s little reason to assume Jaitley’s statement will have a significant effect—at least for now.

What do you think about the Indian government’s tough talk on cryptocurrencies? Do you think its claim to not recognize them as legal tender will have any effect on the market? Let us know in the comments below!