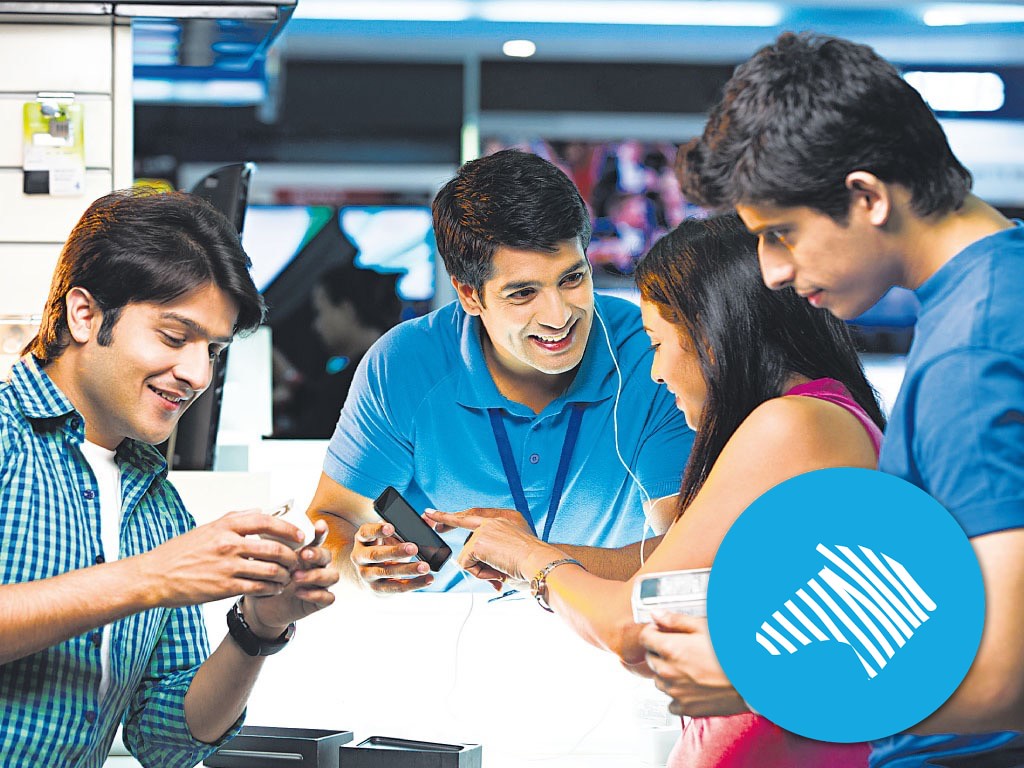 India, a country of over a billion people, has slowly but surely started adopting bitcoin. Though the earliest roots of bitcoin in India trace back to 2013, after the central bank gave guidance on bitcoin, adoption really exploded in 2014. Today, the country has numerous exchanges, merchants and bitcoin meetups with members in the hundreds.

One of India’s earliest bitcoin entrepreuers was Mahin Gupta, who ran buysellbitcoin.com, which was the largest Indian exchange in 2013. He ended that venture last year to focus on a new project; Zebpay is a mobile phone app that will allow users to buy, sell and more from their mobile phone.

The app will allow users to buy items from merchants near and abroad  from their phones. Zebpay also provides an in-app platform for purchasing Bitcoin. The company is really proud that users will be able to send and receive bitcoins with a simple text message, a feature important for markets where bank penetration is low but mobile phones are popular. 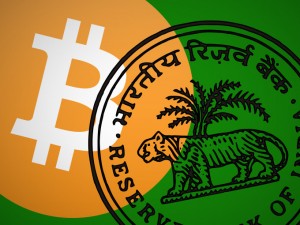 The Zebpay wallet utilizes off-chain transactions, enabling users to receive and use funds without waiting on confirmations. Users can still transfer their bitcoins off the platform to a different wallet, though, in the event that they needed to convert their coins into local currency. The company hopes to make money by charging a small fee to users who buy bitcoin with through the app.

The Zebpay team is currently focused on the Indian market, but the app is in English and available on the Android store in many countries. They hope to expand to more markets in the future. The app is currently only available for Android users but a iOS version is coming soon.

Zebpay was voted the number one company in CoinAgenda’s bitcoin startup competition. The judges included Michael Terpin, founder of CoinAgenda and co-founder of BitAngels, Tally Capital partners Matt Roszak, Clearstone Ventures partner William Quigley, and Pantera Capital partner Stephen Waterhouse. The company was praised for building an app that was very user friendly and tailored for the experience of the user.

Do you think Zebpay will improve access to Bitcoin for the unbanked? Let us know in the comments below!