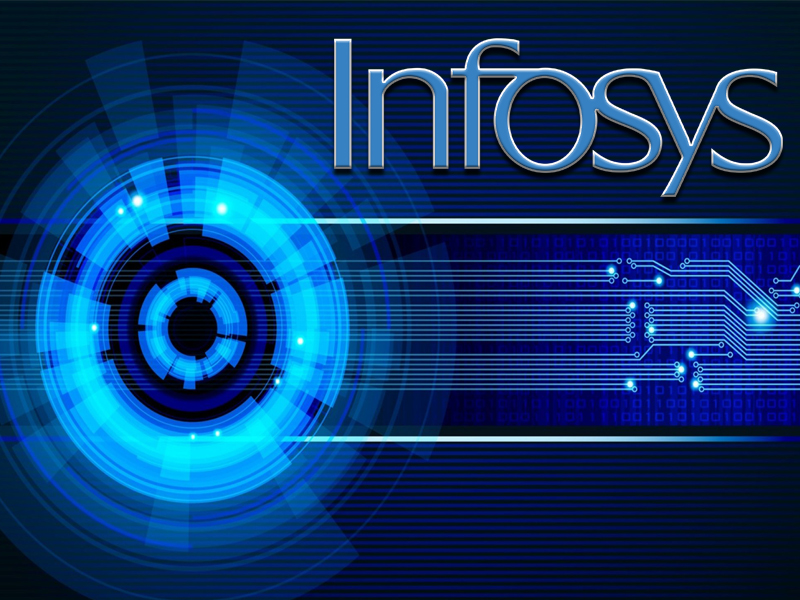 The India-based tech company Infosys (NYSE: INFY) has announced the company is rigorously researching blockchain technology. The business plans to boost its exploration into the distributed ledger initiatives and build a development center. Infosys will initiate its blockchain inquiry project based in Ireland where it will offer 95 new tech-related employment opportunities.

The latest R&D offering by Infosys will incorporate financial technology within its study, but distributed ledger systems will be a primary focus. The firm believes that this technology can help unite customers and institutions in ways otherwise not possible. They have already invested time and money into blockchain development with one of its branches Finacle. Agencies utilize the banking software worldwide, and Infosys believes this new tech can offer users better security and trust. Infosys’s Finacle program partnered up with Microsoft’s Azure project earlier this year. Just recently Hong-Kong-based Fubon Bank has announced its plan to use Finacle to “accelerate growth.”  When partnering with Microsoft’s Azure program the Senior Vice President and Global Head, Finacle Michael Reh said:

“The adoption of cloud in the banking sector has been relatively slow due to rising concerns about security, reliability and compliance. Banks are seeking opportunities to flexibly design their cloud deployment strategies so that they can cater to the increasing load of transactions from digital natives, while reducing technology management costs. Finacle on Azure will offer significant flexibility to banks to design their cloud approach. With Azure running on a network of Microsoft-managed datacenters across 19 regions and Finacle’s experience of delivering solutions across 84 countries, banks across the globe can enjoy the benefits of this partnership.” — Michael Reh, Finacle Infosys

Headquartered in Bangalore, Karnataka Infosys was created in 1981 by seven co-founders. The Indian multinational corporation is the second-largest IT provider in the region offering tech-based services and consulting worldwide. Finacle was developed by Infosys as a universal banking application within its EdgeVerge subsidiary.  The company made headlines last year by announcing its eager attitude to begin studying distributed ledger technology attributes for Finacle’s technology enhancements. The banking platform is already utilized by banks located in 84 countries and covers close to 18% of the adult banking population.

Infosys’s will begin the initiative in the country of Ireland where it will offer the 95 R&D jobs concentrating on this new technology. The plan is to provide a new facility where the focus will be IT services and consultation with Infosys’s clientele of global financial services. Ireland officials are pleased with Infosys coming to the region as Taoiseach (Prime Minister) Enda Kenny TD and Richard Bruton TD, the Minister for Jobs, Enterprise and Innovation, Government of Ireland today announced the plan on December 7th.

Dr. Vishal Sikka, Chief Executive Officer and Managing Director of Infosys said, “Much like Ireland, Infosys has based its growth on a foundation of education, lifelong learning and a deep commitment to innovation. Infosys is already working with clients in Ireland helping them explore new ways of working and advancing, by embracing technology-led innovation. We want to build on this early success. With an ecosystem of like-minded partners in Ireland, we will pursue new ideas and new ways to solve the greatest challenges of our times – the important things that only human imagination and ingenuity can achieve.” The center they say will “operate an open innovation model” and offer startup communities and academic institutions concentrating on “blockchain and analytics” With the distributed ledger and FinTech R&D Infosys is proud to add another 95 jobs to its growing group of employees of 187,000 worldwide.

What do you think about Infosys researching blockchain technology? Let us know in the comments below.