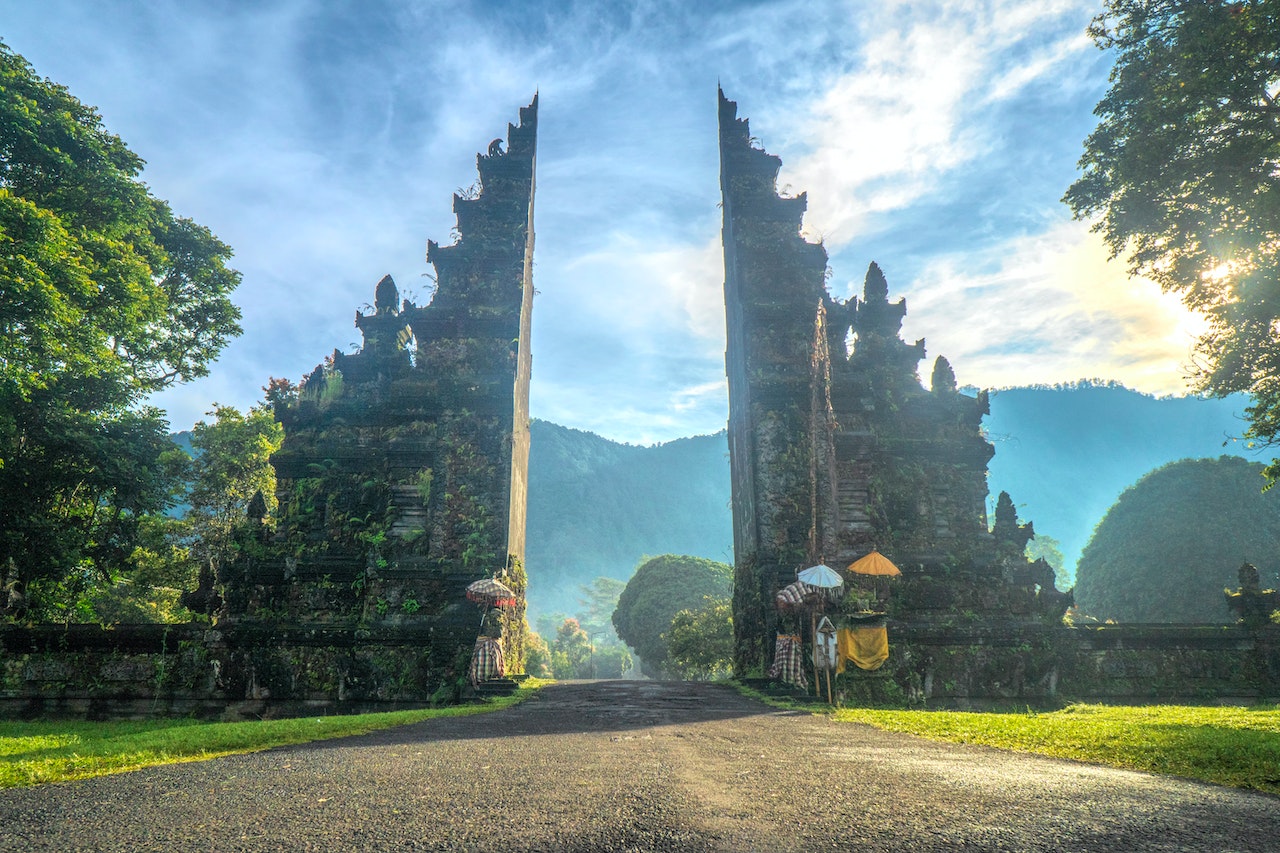 The cryptocurrency space seems to be increasing in leaps and bounds as more entry continues. Over the past decade, more people and businesses have joined the train of digital assets. This is primarily due to the high profitability that the assets could offer over other traditional investments.

It’s no surprise that over the last ten years, the value of most major digital tokens saw over a 3,000% rise. Making such a long-term leap in digital assets could bring an investor a limitless line of profit. But other convention assets such as gold, silver, and even land and houses have not seen such an upward move.

Don't wait! Jump on this Crypto Deal and get a 150% Welcome Bonus plus 100 Free Spins on your deposit today!
Related Reading: LG Unveils App That Enables Users To Buy, Sell NFTs Using Their Smart TV

An Indonesian tech leader, PT GoTo Gojek Tokopedia (aka GoTo), has recently jumped into the digital world. Reuters reported that GoTo’s first step into the crypto space is its acquisition of PT Kripto Maksima Koin, a crypto exchange.

The most prominent Indonesian tech firm bought 100% of the shares of the digital platform. The payment for the acquisition was 124.84 billion rupiahs, worth about $8.4 million. GoTo noted that its new move was in synchronization, intending to be the country’s hub for diverse money management.

Before now, GoTo predicted that blockchain technology would actively contribute to the future of finance. As a result, the firm embarked on a $1.1 billion fundraising through an IPO in the past few months. Presently, the company has not released any further plans for its move.

Crypto Interest In Indonesia Is Rising

For some time, some local Islamic organizations in Indonesia and its central bank have given cold feet to cryptocurrency. However, their stance has never succeeded in quenching the interest of citizens and residents in the digital asset sector. A survey by Gemini revealed that Indonesia is taking the lead in global crypto adoption as it shares the first position with Brazil.

Before the move from GoTo into the crypto space, other cases of attraction to the industry have been in Indonesia.

For example, as of 2021, Binance, the world’s crypto exchange, disclosed its partnership with the Hartono brothers, the wealthiest Indonesian family. Their agreement was centered on developing a virtual asset venture in the country.

Subsequently, Binance entered into another collaboration with the Indonesian MDI Ventures. The firm is backed by Telkom Indonesia, the largest telecommunication provider in the country.

Binance famous CEO Changpeng Zhao stated that their latest partnership with MDI is an excellent move in the region. He noted that it would assist them in providing leading products suitable for the local market.