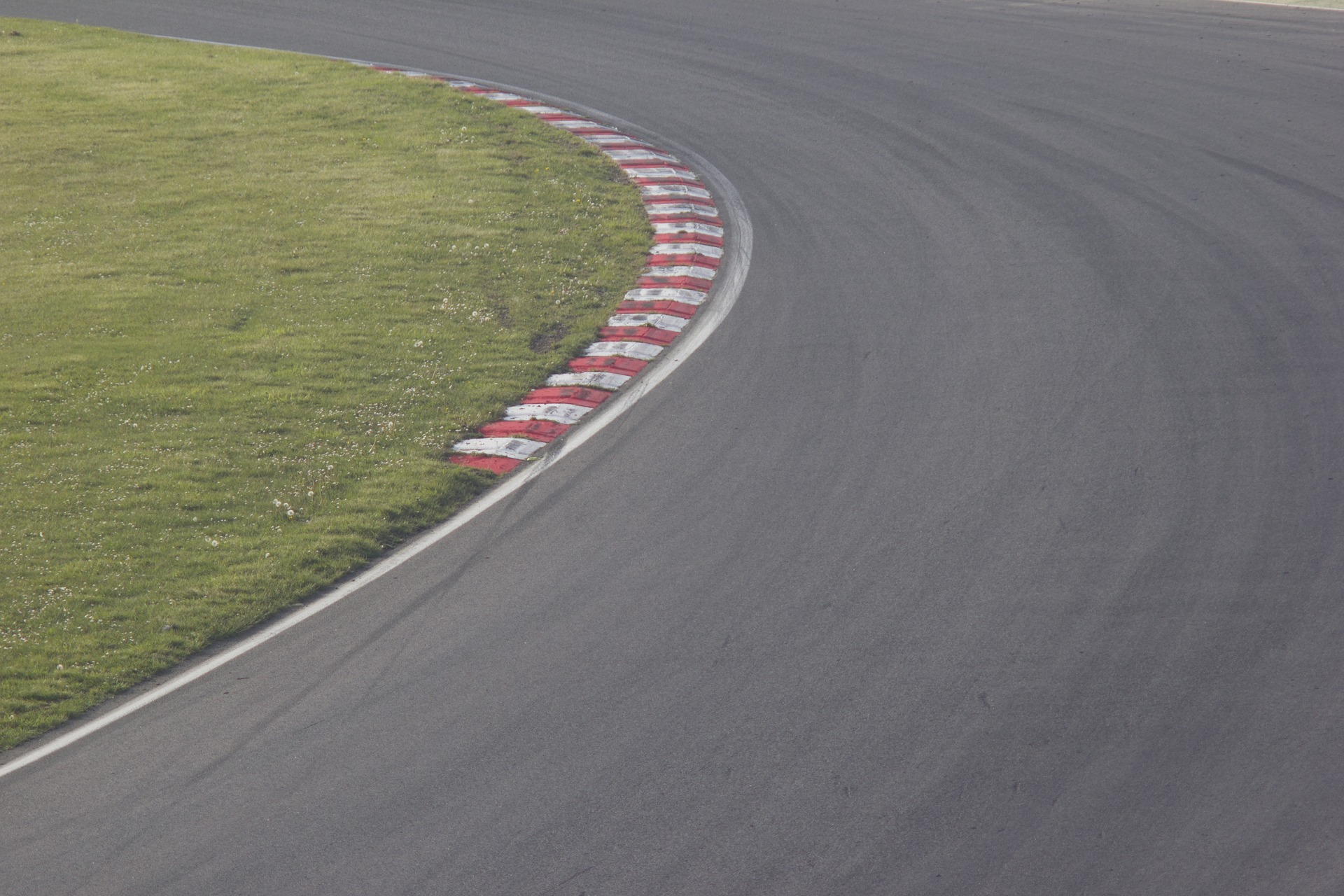 Indy 500 To Feature A Bitcoin Racecar

Can you go to the moon on a racetrack? One team in the Indy 500 wants to find out. Announced this week, Ed Carpenter Racing will be donning a Bitcoin-themed Chevy in this year’s race.

Ed Carpenter Racing teamed up with payments platform Strike, but unlike your traditional sponsorship, this one was a bit different. The team elected to forfeit potential sponsorship revenues. Additionally, rather than having Strike-branded imagery, the car is simply Bitcoin-branded.

According to a Medium post from Strike’s Jack Mallers, Ed Carpenter stated that “you don’t become an IndyCar driver to get rich. This is a career driven by passion. Over the last year, I’ve gone down the rabbit hole and become a Bitcoiner. I believe Bitcoin represents a better world. I don’t want to race for chips or beer this year. I’ve worked my entire life to race at the Indy 500 and have earned the platfrom that I have, and this year, I want to find a way to incorporate Bitcoin”.

Mallers suggested to forfeit all sponsorships for the race, and instead crowdsource funding. Mallers thought that 70% of donations should go towards funding open-source Bitcoin development, and the remaining 30% go towards funding the car. Once the car was funded, the 30% would then be donated to local Indianapolis charities. Neither Strike nor Ed Carpenter will net a dime from the sponsorship. In short time, Carpenter gave the idea the green light.

Branded with unofficial logos and imagery of the cryptocurrency, the #21 Chevy will certainly look different than your usual Indy racecar. Behind the wheel of the one-of-a-kind livery will be 20 year old Rinus VeeKay. Bitcoin visuals will also be incorporated throughout the crew, on fire suits, and elsewhere on raceday with team. Additionally, there will be a QR code that fans can use to contribute funds to cover race costs. Check out some of the visual assets released from the team below: 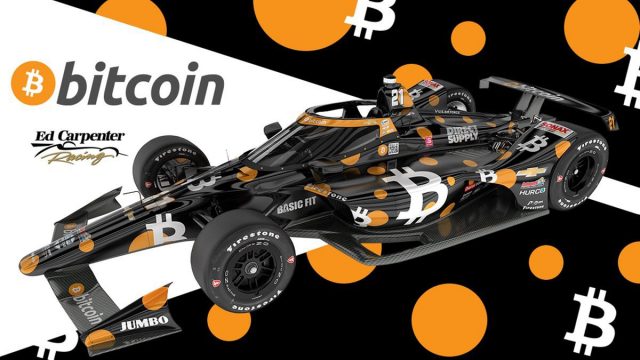 After the 105th Indy 500 takes place, the car will be transported to Bitcoin 2021 in Miami, which is anticipated to be one of the largest Bitcoin gatherings in history. Another part of the Strike partnership that has gone under the radar? The sponsorship will open the door for Ed Carpenter Racing employees to be paid in Bitcoin; this will be the first team in motorsports history to integrate Bitcoin as a payment option for all employees.

Once again, crypto finds a way to integrate with sport in a truly unique way.