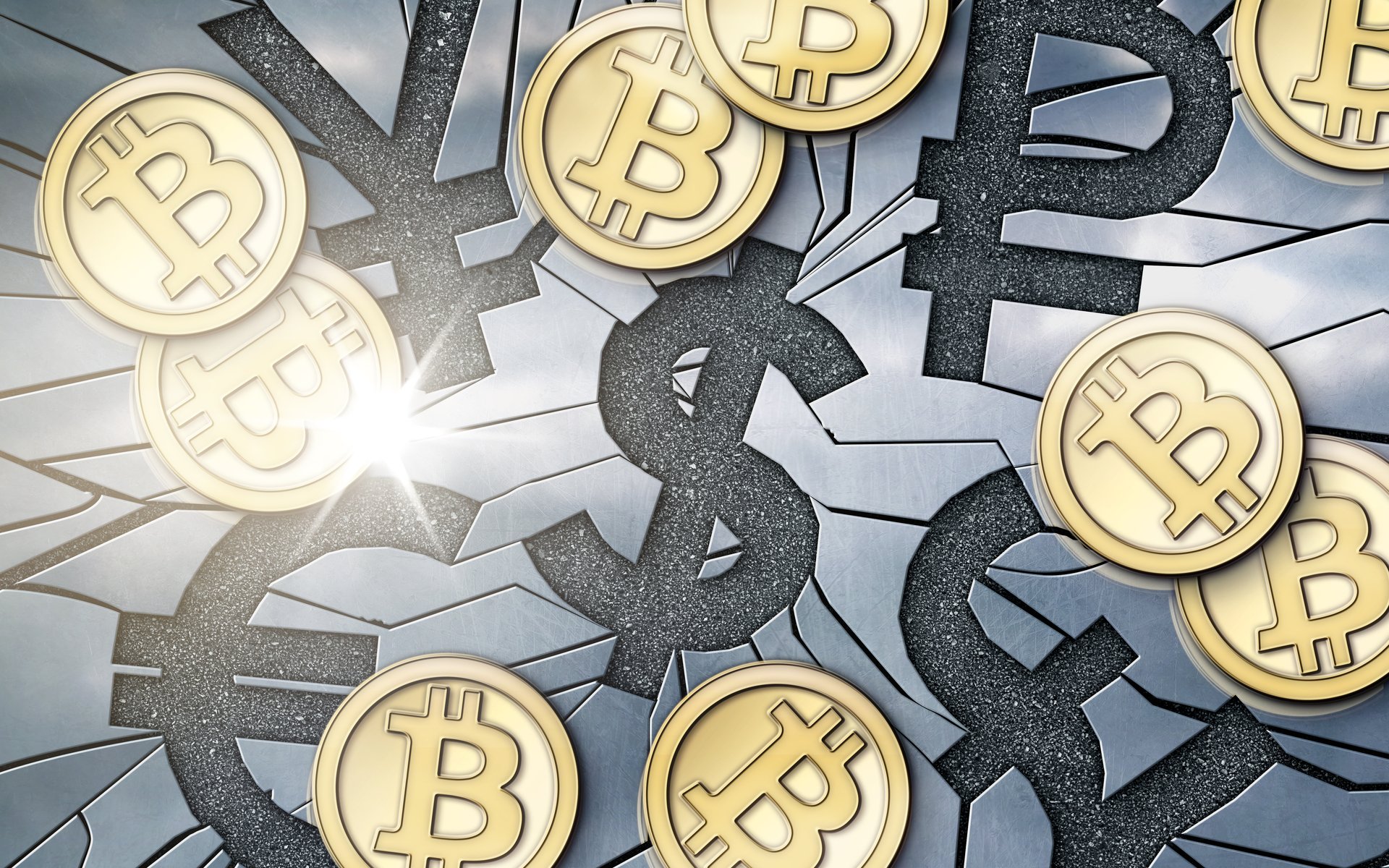 Efforts to Replace Dollar with Gold and Crypto are Underway, Says Former US Presidential Candidate

World financial chaos and the escalation of trade wars are propelling the global economy onto a dangerous trajectory. As a result, calls for reforming the monetary system are getting louder. For example, Ron Paul, a key U.S. politician, is now openly contemplating the prospect that a combination of gold and cryptocurrencies could eventually replace the U.S. dollar. 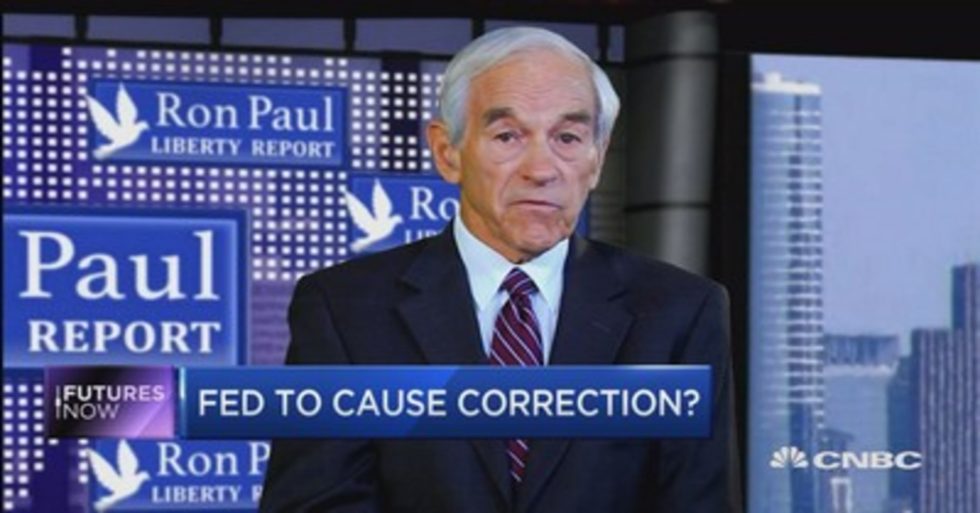 Ron Paul ran for the US presidency on the Libertarian party ticket in 1988. And, he served in the US Congress for several terms, from 1976 until 2013.

While in Congress, he was as a prominent member of the House Banking Committee. Paul accused the Federal Reserve Bank of causing inflation, and he blamed banking mismanagement for the savings and loan crisis of the 1980s and 1990s.

Today, he warns that a worldwide monetary crisis is imminent. Indeed, we already are in a “dangerous financial situation,” Paul says.

This is why the call for monetary reform is getting louder. These dangers prompt a growing number of people to plan for an alternative monetary system. This is good news.

Paul also acknowledges that the movement to replace fiat currencies is already underway.

In fact, Paul has been encouraging people to invest in Bitcoin-based retirement accounts, such as Coin IRAs. Moreover, his son, Senator Rand Paul (R-KY), who also ran for the US presidency, accepted contributions in Bitcoin during his presidential campaign.

The Case to Replace Fiat Currencies

In his paper entitled “The Dollar Dilemma: Where to From Here?” Paul points out the significant flaws affecting the present economic model. For example, he blames government corruption and a “disastrous foreign policy.” In this regard, Paul writes:

It’s a fallacy to believe the US has a free market economy. The economy is run by a conglomerate of individuals and special interests, in and out of government, including the Deep State, which controls central economic planning.

The Dollar Dilemma: Where to From Here? by @RonPaul https://t.co/CZ569lU93z pic.twitter.com/F4EozWY903

He also labels the Federal Reserve Bank, the Treasury Department, the Securities and Exchange Commission, and the Commodity Futures Trading Commission as protectors of “monetary elites.”

Consequently, Paul recommends that competition with the dollar should be legal. And he suggests a new economic model that combines gold and cryptocurrencies using blockchain technology.

What do you think about an economic model that would combine gold and Bitcoin? Let us know what you think in the comments below.