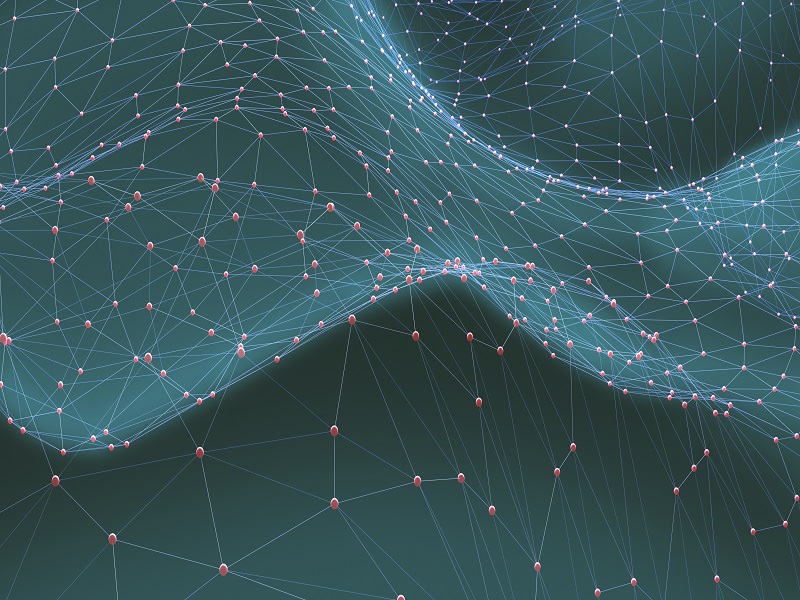 Innovation Through Bitcoin: An Entrepreneur’s Heaven

Bitcoin is gaining global recognition for being a very disruptive force in the financial industry. Though the community is currently divided by the block size issue, the technology carries on and with it comes the ongoing opportunity to spawn innovation, create new applications for blockchain technology, and start new businesses. Entrepreneurs have been taking advantage of Bitcoin to develop new platforms and businesses that expand the utility of the blockchain and empower people with additional financial power. 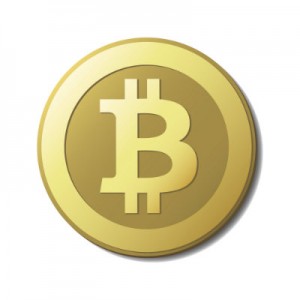 Innovation comes from the desire to solve a problem in a new way. Innovation can be combining things or ideas in a way that hasn’t been done before, or it can simply be doing something better, cheaper and faster.

Blockchain technology has the ability to simplify payments, make them faster, and cheaper, therefore it is a primary protocol to base next generation financial platforms on. While new uses of the blockchain have been discovered, it’s still a very young market which has large potential for new players to innovate and apply the tech to industries which haven’t used the technology previously.

Because Bitcoin is technology-based, most new applications and businesses will be rather technical, requiring either extensive coding experience or startup money to hire a professional developer or team. These technological hurdles do stifle some innovation, but they should never stop a truly great idea. Distribution, encryption, financial control, and speed are all fundamental properties of Bitcoin which can be utilized towards accomplishing multiple tasks over a wide variety of applications.

The boost.vc incubator, founded by Tim Draper, has become a well-known Bitcoin incubator in Silicon Valley, accepting multiple startups into its program every year. In fact, there are incubators for tech-based projects all across the world that aim to help new entrepreneurs develop their business models, build their products and services, and begin the path to success. The disruptive nature of Bitcoin makes it a great protocol to integrate into the development of new ideas and platforms. Bitcoin has the potential to reduce costs, and increase speeds and security. Distributed assets and cloud computing will likely change drastically within the next decade as computing power continues to increase exponentially.

Entrepreneurship is all about solving problems with methods that improve or disrupt the current norm. If you can think of something that solves a problem in a way that improves on the norm and is an opportunity rather than an idea, you can innovate and start working on a business model. Entrepreneurship is all about identifying opportunities and inefficiencies that can be solved and applying a unique solution to them. While there will be resistance and friction in customer adoption, true innovation and disruption shines though. Bitcoin is a great platform to build and innovate with as it is still very young and the potential for new applications is immense.

Are you trying to innovate with Bitcoin? Let us know in the comments below!