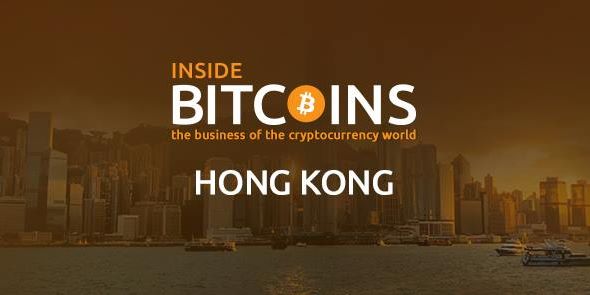 Inside Bitcoins Conference Heads to Hong Kong in 2 Weeks! Get 10% OFF!

by Vivien Gal
in Conferences and Meetings, News
0

“Remember the gold rush in the 19th century? Asia is going through a similar period; except this time it’s not around gold, but bitcoins. The feverish passion for cryptocurrency exuded by the people in Asia makes the region a very interesting market for us to observe how bitcoin would be adopted,” said Alan M. Meckler, Chairman and CEO of Mediabistro Inc. “With Hong Kong introducing its first bitcoin ATMs as well as bitcoin retail store, we can see the city’s interest in cryptocurrency is surging. We are very excited to launch Inside Bitcoins Hong Kong to spread knowledge on this subject to allow attendees to gain a better understanding of bitcoins and how it provides opportunities for start-ups and players in different industries.”

The conference encompasses over 20 seminar sessions and 45 speakers from technology and financial sectors. Among the list of guests, Bobby Lee, CEO and Co-Founder of BTC China, will host a keynote session on the topic “Bitcoin in China: Second Generation of Products and Services.” BTC China is the largest bitcoin exchange in the nation, and Lee will talk about the current bitcoin scene in China as well as its development over the past three years.