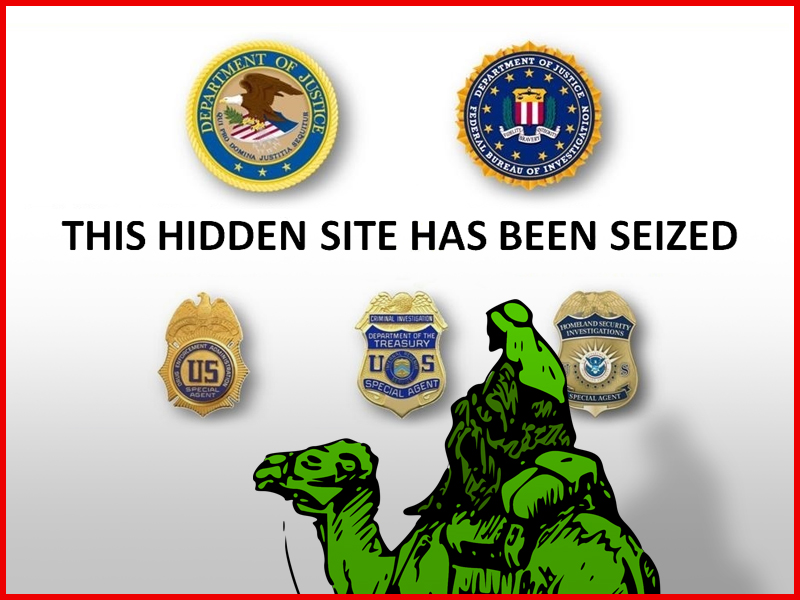 by Nuno Menezes
in Bitcoin, Markets and Prices, News, Uncategorized
1

This week the Irish police in coordination with several other police organizations around the world, has begun a big operation codename Onymous, against the illegal market Silkroad and other organized movements acting inside the darknet sphere.
Today morning the Garda National has seized an illegal operation from an Irish silk road based drug trafficker. Ecstasy tablets, LSD and other controlled drugs nearing €180,000 in value, have been seized by Gardaí in a raid on ‘Darknet’ drug distribution centre in Dublin.
Members from the Garda National Drug Unit, the Criminal Assets Bureau (CAB) and the Computer Crime Investigation Unit (CCIU) have started specific searches over secure premises on South Circular Road, Dublin 8.

The Gardaí (Irish Police) have arrested two men around their 30s. They were detained at Kevin Street and Kilmainham Garda stations under Section 2 of the Criminal Justice (Drug Trafficking) Act, 1996.

This raid came about as a result of an international drug trafficking investigation operation into the sale and supply of controlled drugs within an encrypted layer of the internet known as the Darknet or deep web.

After a series of enquiries and months of surveillance carried out by the Garda National Drug Unit, an Irish vendor unit was identified and the necessary measures were taken.
In a statement, The Irish police stated: 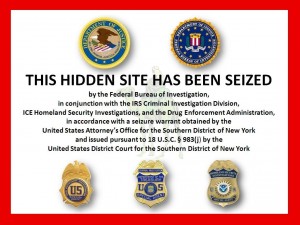 “With the invaluable assistance of the CAB and CCIU a number of computers were safely retrieved with accessible information immediately at the time of entry on this search. The fact that such a significant vendor has been arrested in the presence of an encrypted but open computer with address lists for customers all over the world will be of significant interest to many global law enforcement agencies that specialize in Darknet investigations”

A follow-up search and further investigation resulted in further small seizures of controlled drugs and documentation in relation to offshore bank accounts mainly located in Switzerland, Belize, Poland and a number of other countries.
The financial investigation in relation to this investigation is continuing with new information still coming to light at this time.
The international operation is set to disrupt global activity on the Darknet with a mission to deliver serious blows to certain websites and forums in order to remove them from activity is to be concluded within the next 24 hours under the FBI/Europol operation codenamed “Onymous”.

With this big operation underway, the Darknet will be struck with a heavy blow and Silk Road will probably be going down again.