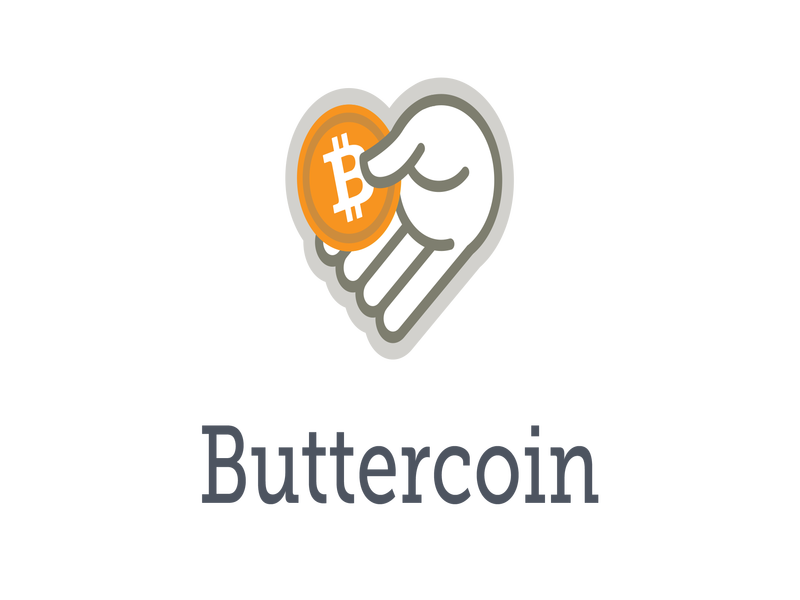 Buttercoin is a United States-based Bitcoin marketplace. They connect buyers and sellers directly and instantly. CEO Cedric Dahl had this to say in regards to what buttercoin is trying to achieve:

“ Our long-term vision is to enable international remittances and to make them easier. We are infrastructure. Our plan is like a three course meal. We have the appetizer, which is the current stage where we build a US bitcoin marketplace. Main course we build bitcoin marketplaces around the world which can be thought of as nodes in a network. For dessert, we connect these nodes which leaves instant remittances for free. Essentially, Buttercoin is trying to create a marketplace that will compete with centralized financial organizations such as Western Union by concentrating on the selling and buying of bitcoin.”

How did Buttercoin come to fruitition?

We built it for ourselves. We got into bitcoin in the 2010-2011 range. There was no secure way of buying bitcoins. Mtgox was a nightmare to use, and all exchanges were not trustworthy and had terrible performance. We realized there was a need of an alternative to bitcoin exchanges. There was no solution for people who wanted to cash out massive amounts of bitcoin and we realized that it was a need for the bitcoin ecosystem as well. We saw potential in the bitcoin market and we are targeting that three course plan.

Were you trying to create a scam-proof marketplace in some way?

I needed to buy and sell bitcoins. However, I needed something more than a wallet where I could move larger positions. Mtgox was a scam from day one considering how awful the performance was. There are four fundamentals to any marketplace which are compliance, technology, liquidity, and security. You need these things or you won’t operate for long. Mtgox only had liquidity and it showed how the lack of the other 3 fundaments lead to its demise.

How does buttercoin solve the issue of liquidity?

Liquidity is about having buyers and sellers at all times. When you have a marketplace, you must make sure there are buyers and sellers. When you are a new marketplace, you must make your own liquidity. We hired an economist who was very familiar with market making and very passionate of bitcoin. We raised a couple million dollars for a hedge fund and then we used the hedge fund along with algorithmic market making to actually make the markets. Therefore, there are always people willing to buy on buttercoin.

How do the developers that build upon buttercoin’s API profit from buttercoin?

First, out API is very powerful and flexible. We are developers so we built our API for developers and we will have some powerful tools coming out which I can’t speak of but which will help bitcoin developers do stuff that they have never been able to do before. We have some very exciting stuff that will come in the near future.

Why did you use an invite system to introduce buttercoin to the community?

You take one of two approaches when making a product. You either make something that doesn’t work correctly which is referred to as MVP, minimally viable product or you can make something an MDP, minimally delightful product which is what we aimed at. It wasn’t enough to throw something at the wall and hope it would stick. We wanted to delight people through our product. Everything we do is for the people who use our marketplace and we needed to make sure that everyone had a wonderful experience.

Buttercoin is a very ambitious project whose user base is ever increasing as they are fairly new to being a bitcoin business. Unlike other bitcoin companies which are run by unexperienced bitcoin enthusiasts, the creators of Buttercoin have experience in the field of bitcoin, and currency as a whole. Not only this, they are able to develop a very flattering platform which is easy to use and open source! Buttercoin is a great project with much potential and it will be an amazing wait to see what is left to come from the team over at Buttercoin .

Did you enjoy our interview with Buttercoin’s CEO? Let us know in the comments below!