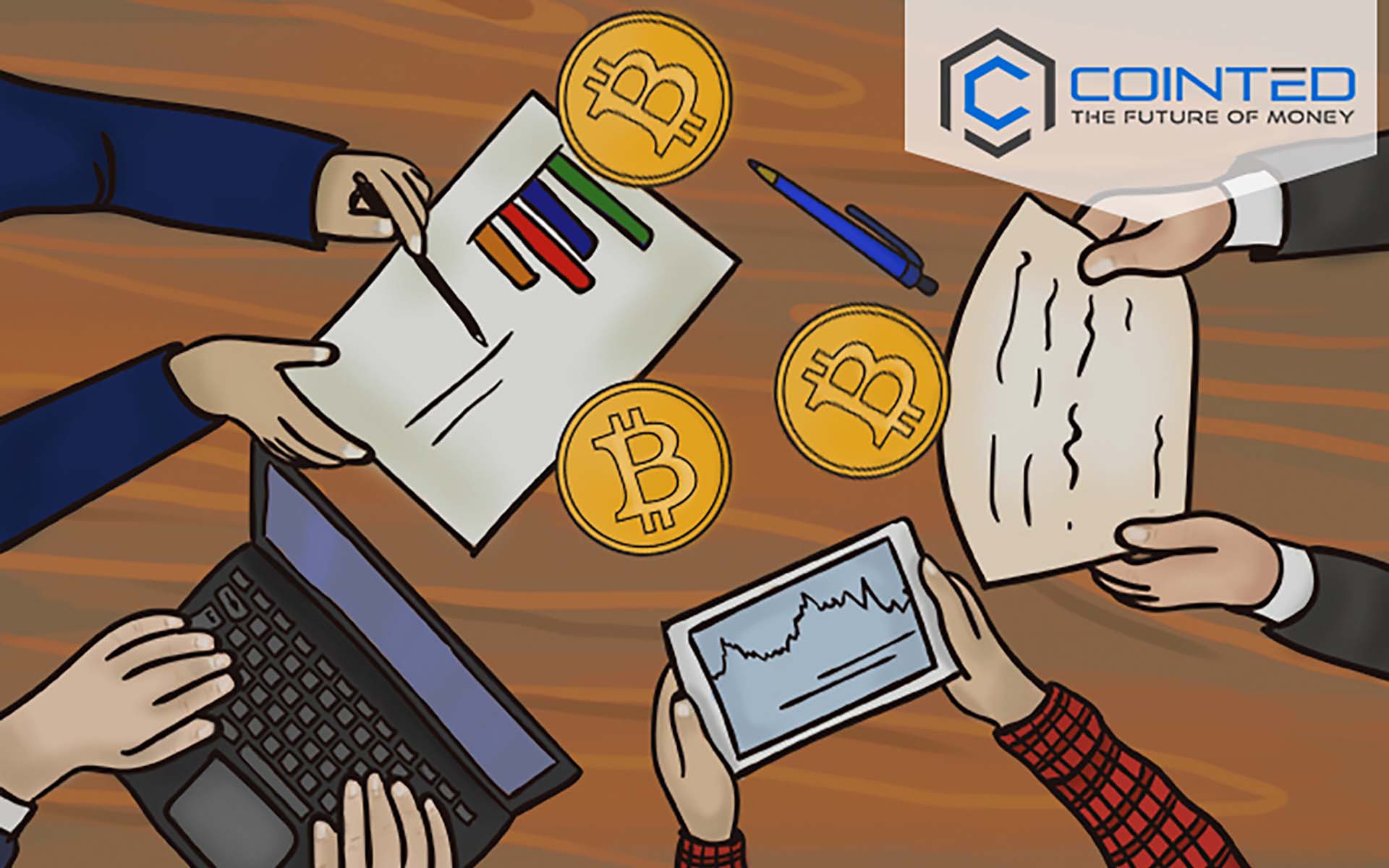 Since 2014 Cointed has transformed from a small start-up to a mature company with diverse businesses. How did they do it? Learn straight from the people who made it possible!

How it all started?

We want to offer the customers a solution for every problem in the crypto sphere. 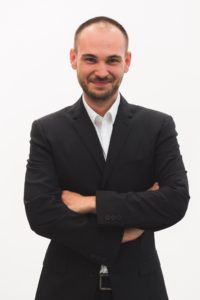 In the beginning of 2010, Christopher was struggling to mine bitcoin on his laptop. Shortly after setting it up, he lost it. Determined to get some bitcoin one way or another, he tried getting some from an exchange, which turned out to be a dreadful process. Nevertheless, he was fascinated by blockchain and wanted to pursue a career in it. His colleague at the time, Wolfgang Thaler, was also getting acquainted with the new exotic currency. In casual conversation at work, both found out they had a similar bad experience when buying crypto.

You don’t need a reason to help other people. 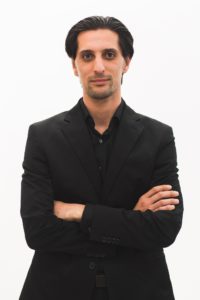 Charli Aho joined the team in 2017. He had previously worked for other companies in the digital currency industry. When he met Wolfgang and Christopher, Cointed was already enjoying success. As a finance professional, Charli knew the value of cryptocurrencies was to be found in its universal use, rather than in exclusivity. Seeing that Cointed were already on the way to achieve this, he was certain he wanted to take part.

Impact, that’s the right word. I want to have an impact on the world, through Blockchain Technology this seems quite easy. Be part of it, it is free, it is legal, and it is definitely part of our future. 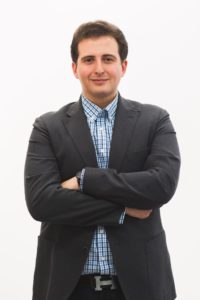 Daniil worked together with Charli and after being familiarized to it, also embarked immediately. Daniil’s strength is finance. At Cointed, he is responsible for sales, communication, and accounting, as well as designing the best strategy for the company’s international expansion.

The bigger we grow more and more such accusations will come. However, we take such situations as a moment to self-reflect and improve our transparency. 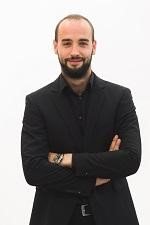 Cointed is currently conducting internal investigation together with an external firm to shed light on this matter. The company expects to publish a transparency report in January 2018.
There are two main allegations revolving around the internet. One is an open letter by General Bytes, claiming that after working together, Cointed stole their product’s design and sold it as proprietary. All of the details, as well as pieces of evidence, will be included in the Transparency report.

When a company has a product that is unique in terms of function and design it gets a patent for it. Courts review such cases by comparing the two products in terms of design and functionality. Even if two products have numerous similarities, if they have different functionalities or distinct design features that affect its performance/durability, they are considered different under the law.

It is impossible to sell the same product as a patented one without getting sued. Most products today built upon others, but that does not mean they are the same. If a company’s only asset, in the case software and technology, is copied they will surely take immediate legal action. 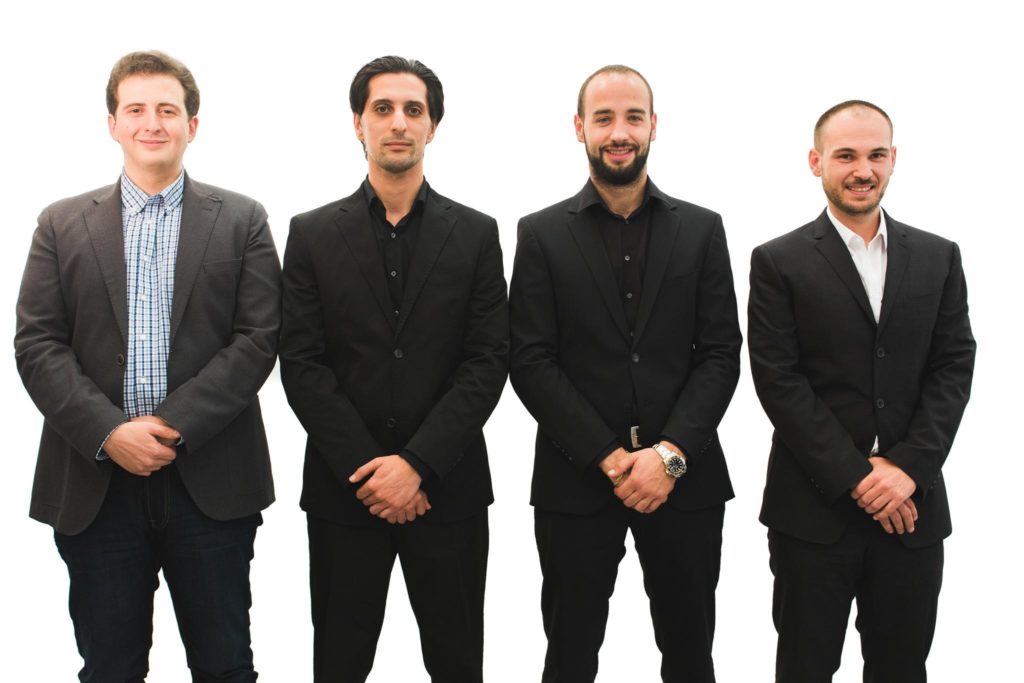 We are not scared of regulation. Regulation is necessary and I am sure it will come. If we could lead a regulated business we would be the first ones to apply for a license. For example, in Germany we would need a banking license to operate our ATM business, we are in the process of applying for one in order to fulfill all regulations in all respective countries.

For the near future, the company’s focus is obtaining the necessary licenses to expand their services to more countries. The team believes that regulation is a must and that it would bring stability to the sector. However, as licenses are expensive, to acquire prioritization is key. One such priority is acquiring an e-money license for Europe. And it’s already on the way. Especially for the German market, the company is applying for a banking license as it is required for their bitcoin ATMs.

When PayPal got banned in Turkey in the middle of 2016, Cointed quickly stepped in and acquired a license for international payments solutions. This year, they started the process of expanding it into a banking license.

The focus is Asia, where these licenses are worth more. The company already operates a branch in Hong Kong that is working on the matter, so make sure to read the latest Bitcoin News to find out more.

Cointed are committed to making an impact this is why talking openly with their community members is of top priority. The company has prepared some quite interesting pieces regarding allegations and ownership of the funds from the Cointed ICO! 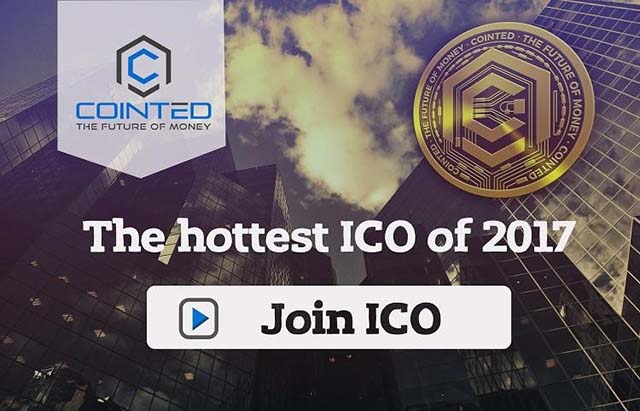