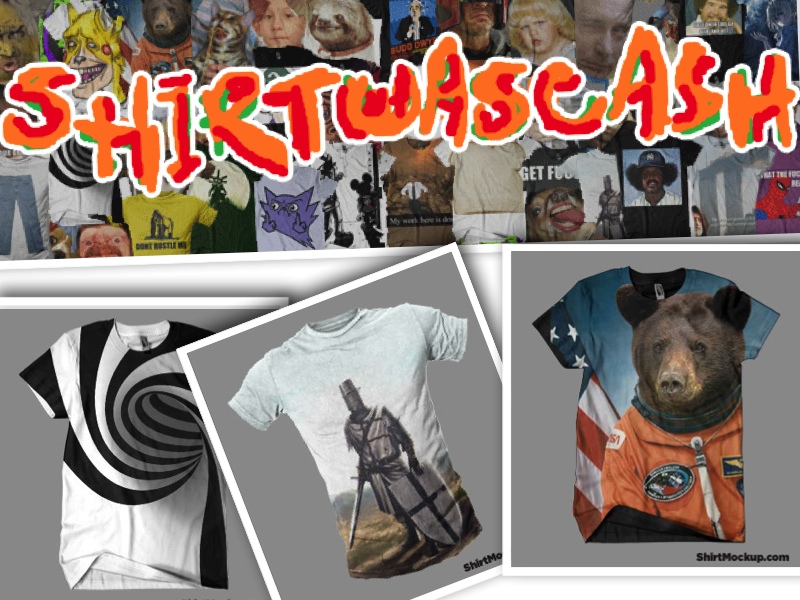 You are hearing more often than before about people taking partial payments in Bitcoins for their salary, but I bet you haven’t heard much of companies where everything that can be paid for in Bitcoin, is paid in Bitcoin.

Meet ShirtWasCash where rent, salary, and supplies are paid in Bitcoin. Anon does liquidate some Bitcoin due to the volatility of Bitcoin, but he also understands the potential of it, so he also holds and tries to pay people in Bitcoin as much as he can.

Until now, I haven’t heard of a Bitcoin Vertical company as well. So when coming across this Reddit post, I was intrigued. Later that day, I sent them an email to see if they would be happy to answer a few questions for Bitcoinist, in which Anon (his/her handle) said would be happy too.

The company’s website is here at https://shirtwascash.com , where they sell T-Shirts. They have a wide variety of designs, with popular memes on several of them.  They accept Bitcoin, Litecoin, and Dogecoin as payment with considerations to start accepting Darkcoin too.

ShirtWasCash is also quite popular with the community as it was created from the community, with many original designs from artists over at r/4chan/. Taken from the original post: “Thank you again for helping create this cool project born from Reddit and the interwebs!”

It all started when Reddit users submitted many designs, some funny, some create, some gross. Albums of these were uploaded to Reddit which then hit front page with over 10,000 upvotes and 1000 comments.

After that, people actually wanted to buy these designs. Anon then did some market research, surveys, and numerous emails to gauge both the feasibility and demand. Over 2000 people responded to a survey that had over 80 questions.

Anon then went on a search for a local manufacturer, and supplies that were quality then created a website. They wanted to accept crypto’s from day one, which they did and are still accepting. They made $1,000 revenue per day that week and are still taking orders while making and planning next marketing cycle.

Now they’re rinsing and repeating, while reaching out more online via social media and with their own websites.  With 4chan creating over 200 designs now, they have quite a hold in the community.

ShirtWasCash is a pioneer in the Wild West, where few can claim the position this company can. As more time progresses, this will become more mainstream. But for the time being, ShirtWasCash is a unique company. Below are some popular shirt designs, for there full catalog, check their website here. 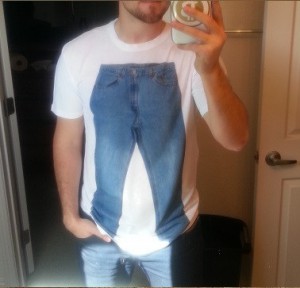 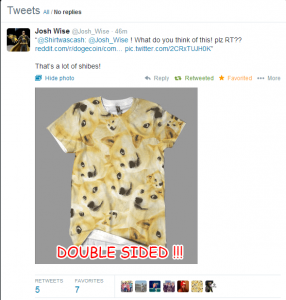