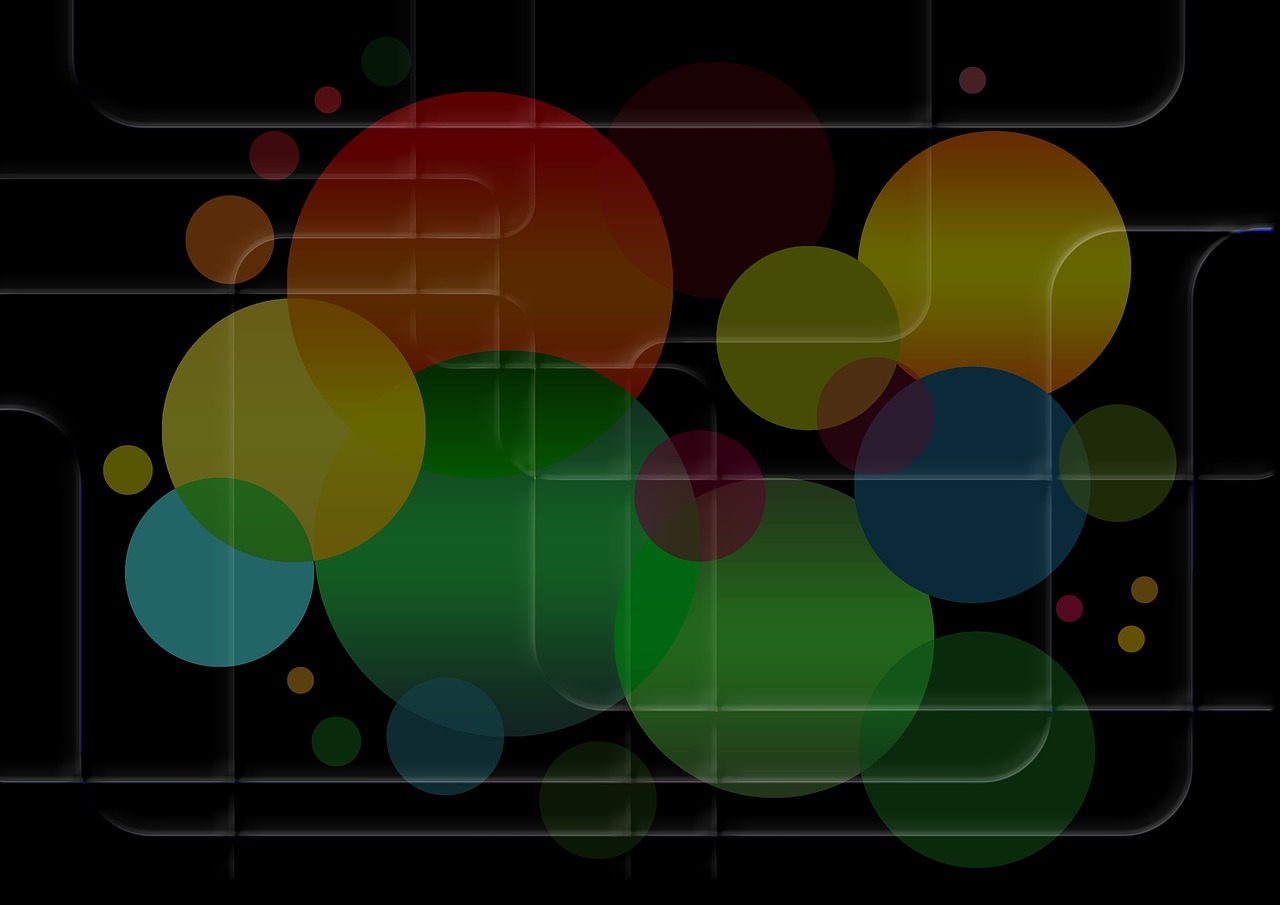 The well funded Bitcoin company, 21 inc., has released a product: The 21 Bitcoin Computer. The Bitcoin computer will allow any type of user to have full access to the Bitcoin network and comes complete as a Linux box Bitcoin ASIC miner combo. The Bitcoin Computer is a full node and will bring Bitcoin functionality far and wide. The CEO of 21.co, Balaji S. Srinivasan, explained in a Medium post:

With this pocket-sized device, if you are an entrepreneur or developer, you can now instantly buy or sell digital goods and services at the command line using Bitcoin. For example, you can use the 21 Bitcoin Computer to:

– instantly mine Bitcoin from the command line

– set up your own personal iTunes-like digital goods store

– reward peers for posting your links on social media

More than an ASIC Bitcoin Miner

The 21 Bitcoin mining chip that is included in the Bitcoin computer itself isn’t that useful. It runs at 50-125 Gh/s and uses 0.16 Joules per Gh. Other Bitcoin ASIC miners on the market are much more efficient although much bigger. By being able to have your own freshly minted bitcoins, the 21 Bitcoin computer will allow users to enjoy all the benefits of the Bitcoin network. 21 Inc. expects its Bitcoin computer users to generate Bitcoin with other business activities besides mining. they explained in their FAQ:

The new Bitcoin Computer is currently available for order from Amazon at the price of $400. Currently, you can only use fiat currencies to buy the Bitcoin computer. Bitcoin holders are very aware that they can use a service like Purse.io to order this device and pay bitcoin.

Images from 21.co and Pixabay.