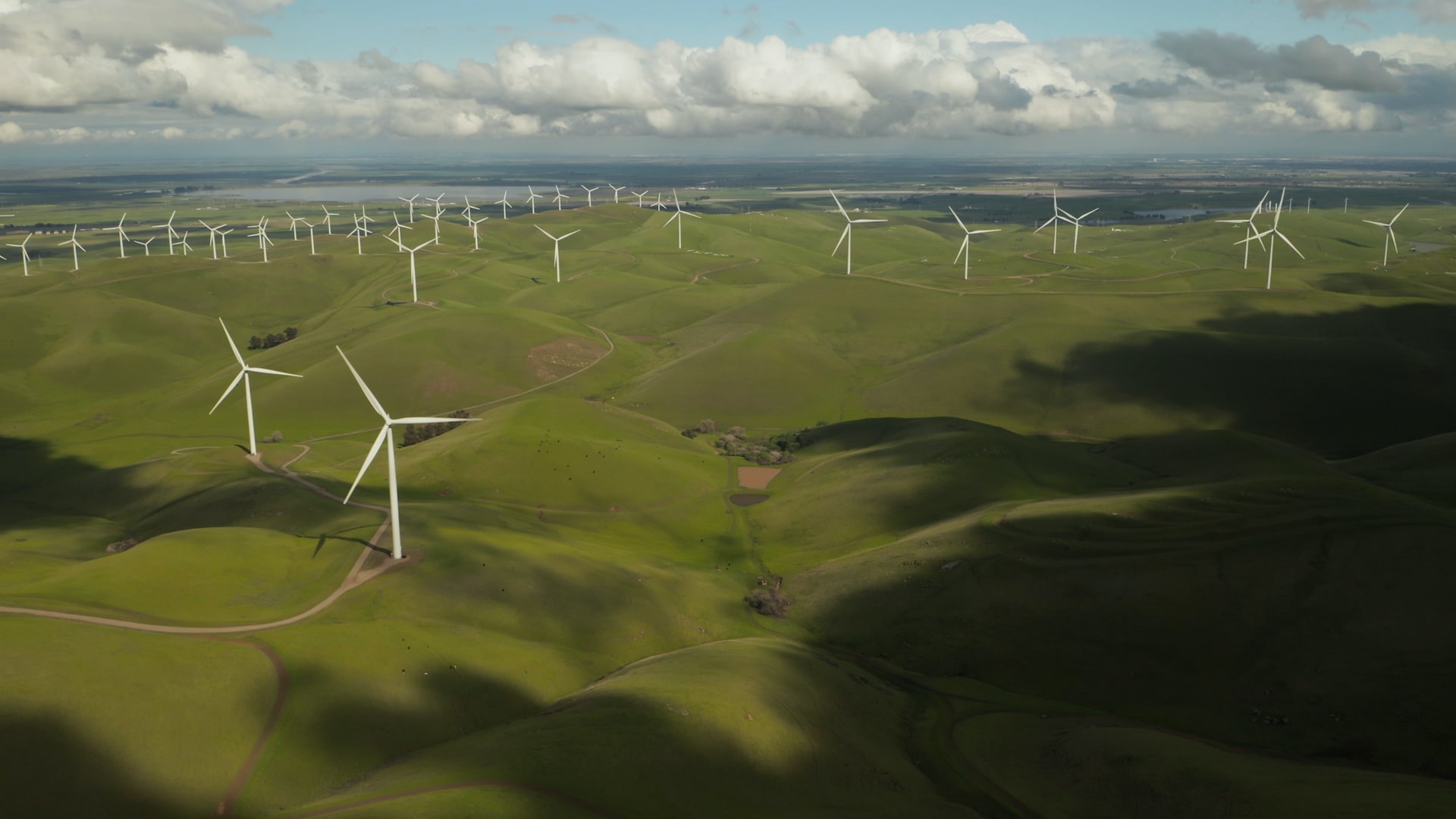 IOTA Foundation joined hands with Dell Technologies to introduce a data-driven solution which will facilitate real-time tracking of carbon footprints.

The consistent concerns regarding the rise in carbon footprints, IOTA Foundation, in partnership with Dell Technologies is now developing an integrated digital form of measurement which will also act as a verification (MRV) tool.

IOTA and Dell Technologies will be additionally joined by ClimateCHECK and BioE.

Dell Technologies solution team had announced that both these companies have built the solutions based on Dell’s in-house Data Confidence Fabric (DCF) and Project Alvarium initiatives.

The team that is responsible for tackling climate issues better, was confirmed through a Tweet by Dell Technologies.

Through this partnership, Dell has ensured that their clients are enabled with better digital insights that will ultimately prove to be beneficial for the company.

IOTA’s last month CryptoNeur Foundation (CNF) report had mentioned that IOTA is one of the most energy efficient network in the world.

Reportedly, IOTA consumed only 0.000009 percent of the Bitcoin network, which is considered quite low compared to other tokens.

The Foundation looks forward to upcoming improvements which will help IOTA to upgrade their distributed ledger technology.

This upgrade will provide an advanced access control algorithm which will not include the Proof-of-Work mechanism. The upgrade will help Foundation to get closer to their promise of becoming more energy efficient.

IOTA Has Been Closely Associated With Project Alvarium

Project Alvarium is set to build out Dell’s in-house Data Confidence Fabric by providing layering trust insertion through a system based approach. IOTA Foundation has been working with Project Alvarium since its inception in 2019.

This Project Alvarium provides real-time carbon footprint which is being tracked through a data-confidence fabric. Mathew Yarger, head of sustainability at the IOTA Foundation, stated,

Transparency and trust in data is paramount for addressing the global issues of climate change and transitioning to climate action. We’re now able to track and verify data around climate change and how we’re actively trying to address it at a level that’s never been achieved before.

The MRV tool along with the Project Alvarium, will be able to pick up data through manual input and sensors and process that with Dell PowerEdge servers which will be able to finally deliver near-real time insights into BioE’s sustainable energy and with the composting facility’s carbon footprints.