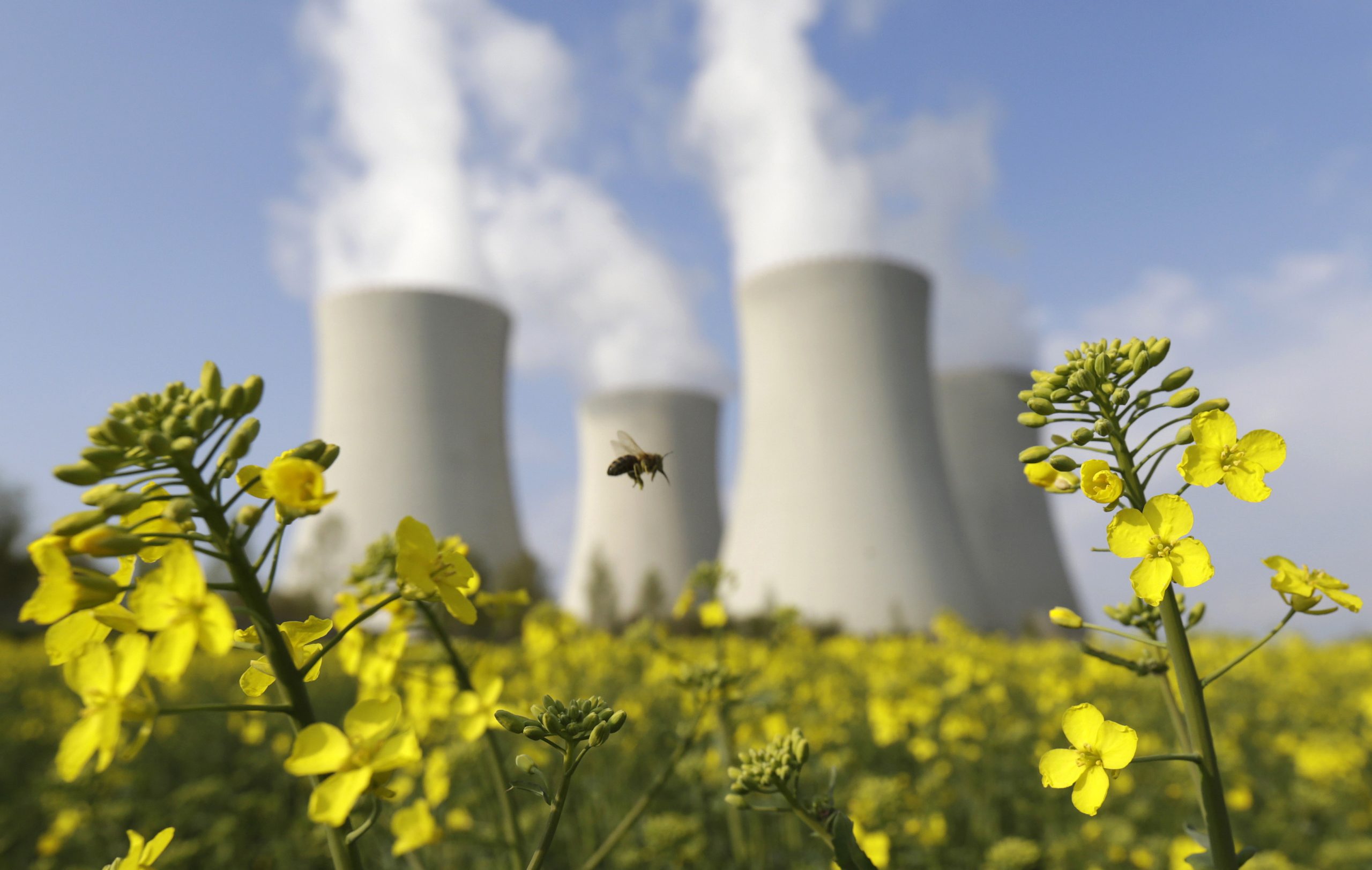 Crypto exchange BitMEX has followed through on its earlier commitment to carbon neutrality. On Tuesday, the exchange announced its plans to offset the environmental footprint of its Bitcoin transactions. It also announced research plans as well as partnerships with organizations dedicated to using innovation to lower cryptocurrency’s environmental impact.

There have been several debates about cryptocurrencies and energy consumption. According to recent data, Bitcoin alone uses more electricity than many countries. These alarming figures are why Tesla CEO Elon Musk stopped accepting Bitcoin for car purchases in May. His reason was the “rapidly increasing use of fossil fuels for bitcoin mining.”

With its recent announcement, BitMEX has become one of the first exchanges to enable carbon-neutral blockchain transactions. The platform announced that it purchased 7,110 tonnes of CO2 credits, worth US$100,000. The intention is to cover the environmental footprint of its Bitcoin transactions. And also the servers powering BitMEX for the next year.

The exchange further revealed other plans to become carbon-neutral because purchasing CO2 credits alone is not enough. BitMEX plans to invest in research about the true environmental impact of Bitcoin and other cryptocurrencies.

“We also want to deepen our understanding of the revolutionary potential – and societal value – of crypto and how it can change people’s lives for the better.”

It has already started this process with this research on Bitcoin’s carbon footprint.

The exchange also revealed its efforts to partner with entities that care enough to reduce the negative impact of crypto on the environment through innovation.

“Through our patron membership in Global Digital Finance, an international industry group, and other connections, we’ll be contributing our time, expertise, and resources to ensure we and other industry players integrate sustainability into their daily decision-making. There are several pan-industry initiatives currently in the works that we’re optimistic about.”

BitMEX is working with Pachama – an organization that uses technology to monitor ecosystems and restore forests – for the carbon credits. It is also supporting several anti-deforestation and reforestation projects in many countries.

The exchange further emphasizes the need to be honest about the negative climate impact of using blockchain technology. And more importantly, actually do something to address these concerns.
“To do anything less would be to fall short of our responsibility as an industry.”

The Controversy Around Offsets

Although many companies like BitMEX are trying to offset their negative effects on the environment, some believe it is futile. One of such people is Greenpeace’s Executive Director, Jennifer Morgan. In an interview with Reuters last month, she spoke about the growing trend of corporations evading their planetary responsibility through the adoption of carbon credits.

“There’s no time for offsets. We are in a climate emergency, and we need phasing out of fossil fuels,”

Related Reading | Blockchain and the Environment: Can They Live in Harmony?

She further stated, “These offsetting schemes … are pure ‘greenwash’ so that the companies, oil companies, can continue to do what they’ve been doing and make a profit.”
She said one issue with planting trees as offsets was that it takes 20 years to grow. However, the emissions are happening right now.

Additionally, there have been issues with how the credits are counted. Research by CarbonPlan – a non-profit that analyzes climate solutions based on science and data – proves this point.

In April, the company evaluated California’s forest carbon offsets program worth more than $2 billion. They found that 29% of the offsets we analyzed are over-credited, totaling 30 million tCO₂e worth approximately $410 million.