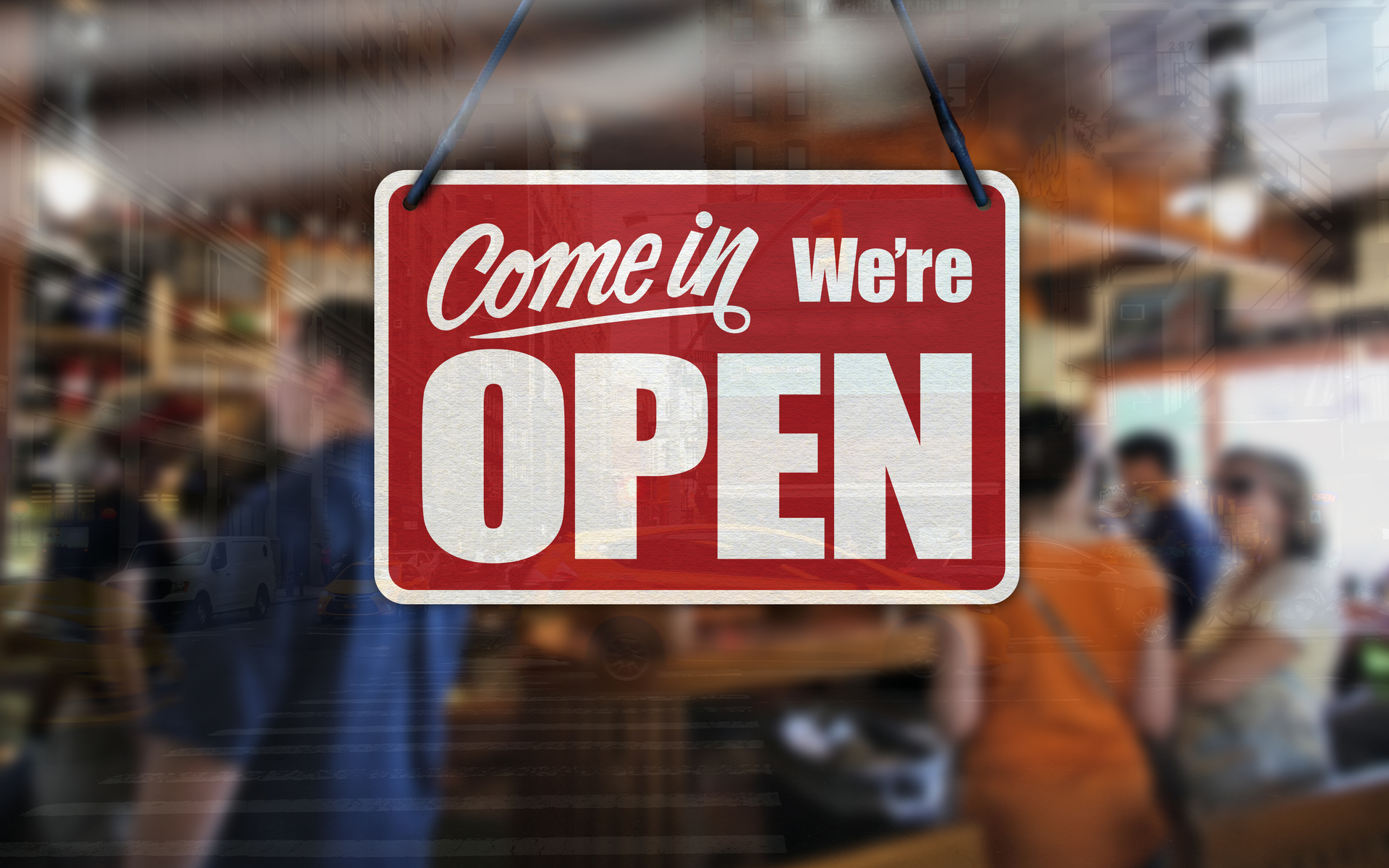 IOTA Network Back Online, But Is the Ordeal Over?

The IOTA Foundation has restarted value transactions on the Tangle, marking a major step in the platform’s recovery from a major security breach. Although the IOTA community now celebrates the seeming return to normalcy, more steps must be taken to save the platform and rebuild its tarnished reputation.

Whereas the Tangle never shut down, the IOTA Foundation halted value transactions for 27 days. It took this bold step after a hacker managed to bypass security features on the Trinity wallet and steal USD $1.6 million in IOTA from unsuspecting victims. The Foundation was able to halt these transactions because it still controls the Tangle via a tool known as the Coordinator.

To restore security, the IOTA team quickly created a seed migration tool that enabled users to safely move their funds out of the reach of the hacker. This tool remained operational until March 7th. Now, after several days of processing the information, the Foundation has restarted value transactions. It still encourages IOTA holders that did not use the migration tool to manually move their funds to a new seed, save those that have their funds on a Nano Ledger hardware wallet, which were safe from the attack.

Also, IOTA co-founder David Sønstebø has offered to personally reimburse victims of the hack. Neither he nor the Foundation have yet to announce the specifics of this process. In fact, many more seeds may remain compromised, making the true amount of Iota stolen unknown.

Although IOTA’s supporters hail the response to the hack as an example of the team’s skill and discipline, the platform is not yet out of the woods. The hack has no doubt created setbacks for a number of key projects, such as the removal of the coordinator. Also, by taking ownership of the security breach the Foundation will be dealing with victims, and managing recovery steps, for days or weeks to come.

Perhaps the larger problem is the blow this hack has dealt to the platform’s reputation. Although the hacker did not breach the IOTA core protocol, this incident will forever tarnish the reputation of the Trinity wallet. Until now, Trinity had been considered extremely secure and was the pride of the IOTA Foundation. In fact, the hack was made possible because the Foundation enabled third-party integration into the wallet.

IOTA will likely recover from this ordeal. It has a well-funded, talented and ambitious development team as well as an enthusiastic support base. Also, its response to the hack has been admirable. Nevertheless, its own failure to follow proper security protocols made the breach possible. Regaining the trust of the larger crypto community will require great effort to demonstrate success moving forward.

Do you think IOTA will be able to recover from this wallet hack saga? Add your thoughts below!