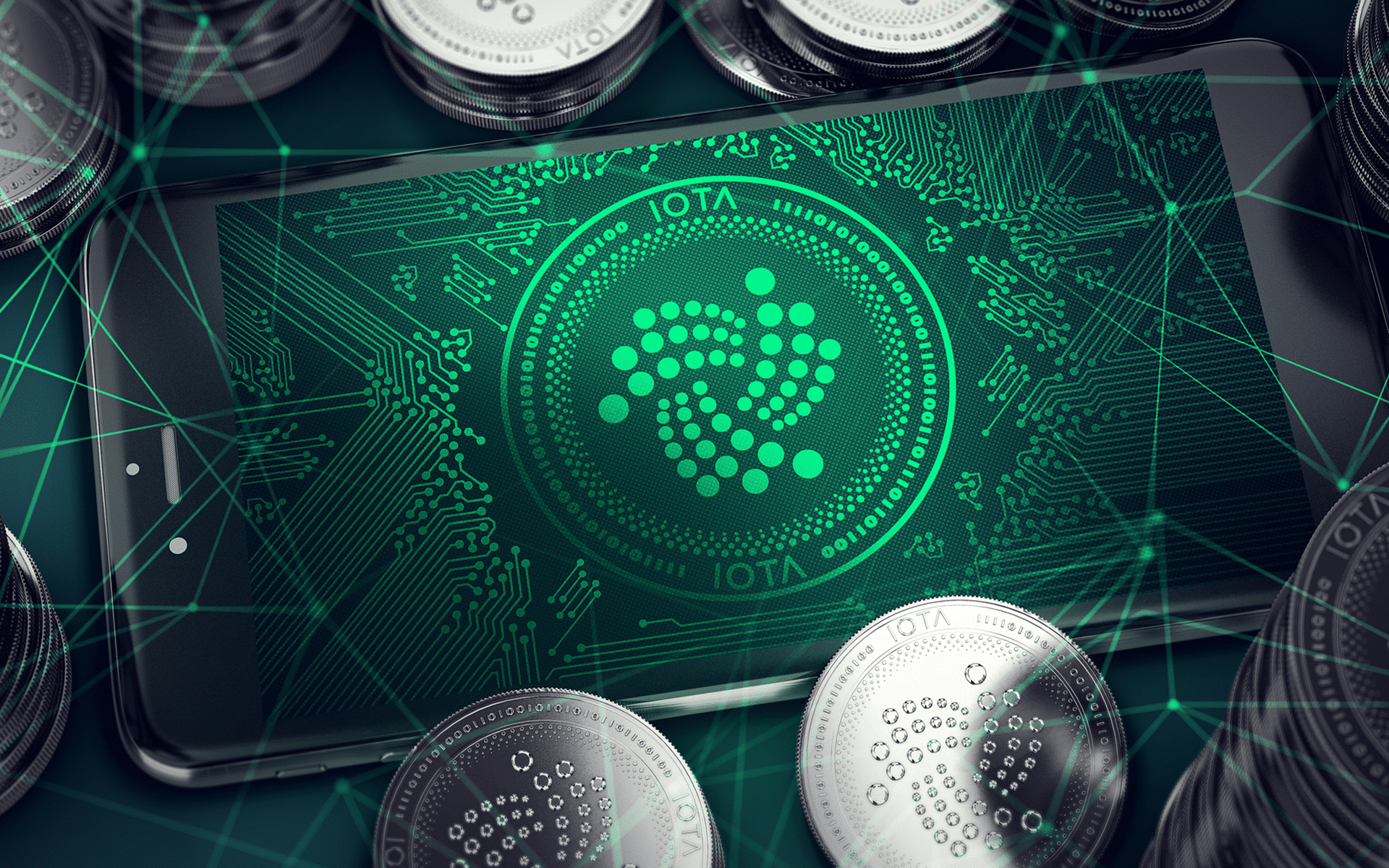 Famed DAG project IOTA has inked a deal with Den Norske Bank (DNB) to explore potential use cases for the company’s Tangle technology. Wilfried Pimenta, IOTA Foundation’s Business Development Head, announced the partnership in a post on the company’s blog. DNB is the largest bank in Norway and ranks as one of the most prominent financial institutions in the Nordic region.

Den Norske Bank is no Stranger to DLT and Blockchain Technology

DNB is no stranger to the world of decentralized ledger technology. Before partnering with IOTA, the bank previously engaged in numerous collaborative efforts with a slew of blockchain-based firms including R3, Hyperledger, EOS, and Ethereum. Speaking on the MoU (memorandum of understanding) with IOTA, Lasse Meholm, the Head of the DLT division at the bank, said:

As the Internet of Things (IoT) and Machine to Machine (M2M) communication and payment for microservices seem to escalate in the future, we think engaging in a Distributed Ledger based technology like IOTA gives us valuable experience and know-how on future revenue streams and business models. We are looking forward to diving into the IOTA space.

IOTA and DNB aim to work closely together, developing useful solutions based on Tangle technology implementations. As part of the MoU, both partners will work in tandem with important stakeholders in their respective ecosystems. The partnership has three critical focus areas: the formulation of new business models, data privacy management systems, and collaborative cross-silo hackathons. Commenting on the MoU with DNB, the IOTA foundation founder, David Sønstebø stated:

Norway has always been a vanguard in adopting cutting-edge technological paradigm shifts that improve the efficiency of our society; I am very excited at the IOTA Foundation which is spearheading Distributed Ledger Technology and IoT payments working with Norway’s largest financial institution on carrying this tradition onwards.

IOTA focuses on decentralized implementations tailored towards the actualization of the Internet of Things via its Tangle technology. 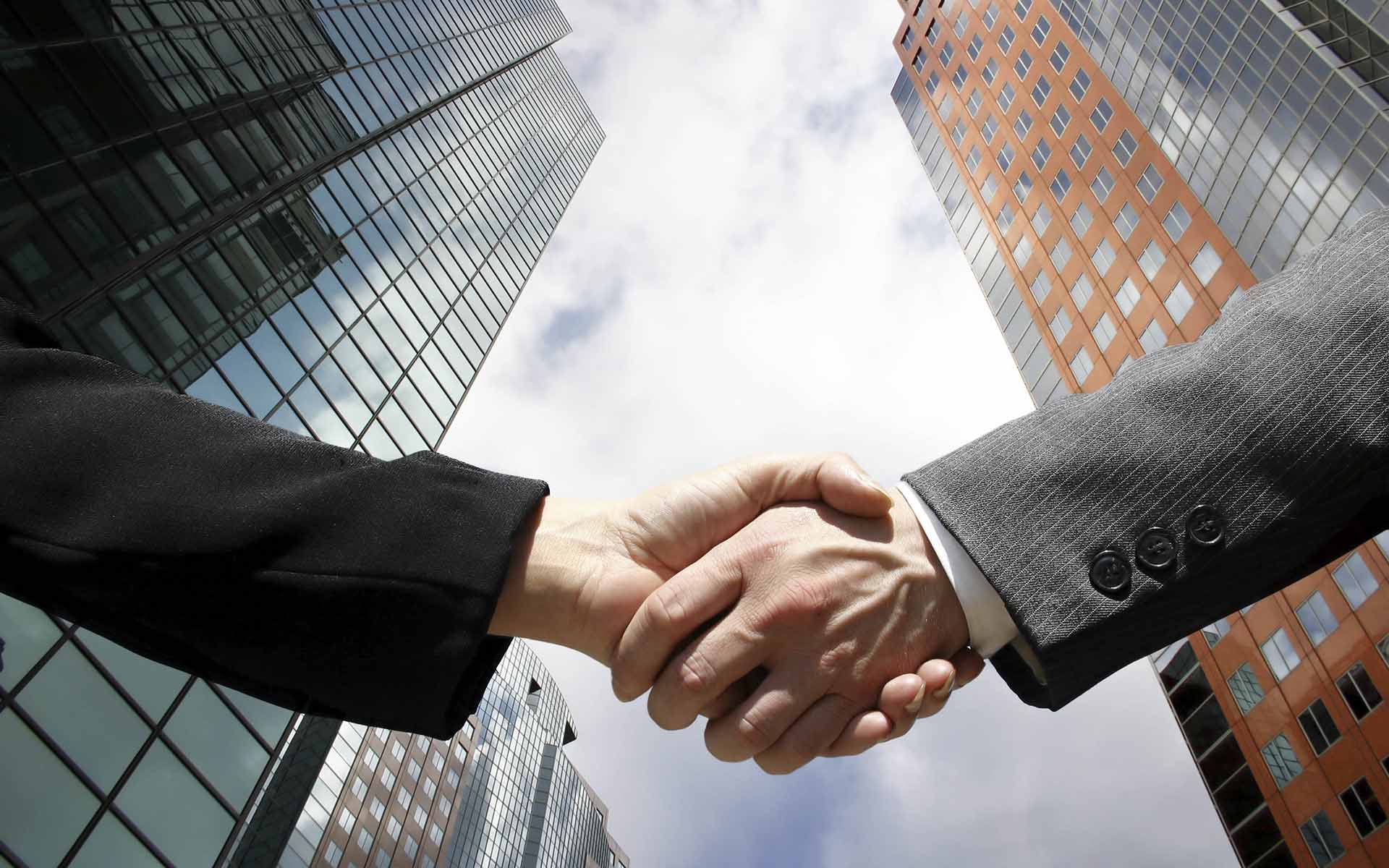 This IOTA – DNB partnership comes firmly on the heels of IOTA’s partnership with the United Nations on May 22. The joint venture between IOTA and the UN is expected to improve the latter’s efficiency and transparency. The focus areas of the collaboration are on the effective management and tracking of supply chain activities and UN documents. In late 2017, the Bosch group also invested in IOTA.

Do you think these recent IOTA collaborations will lead to mainstream utilization of the Tangle DLT? Keep the conversation going in the comment section below.