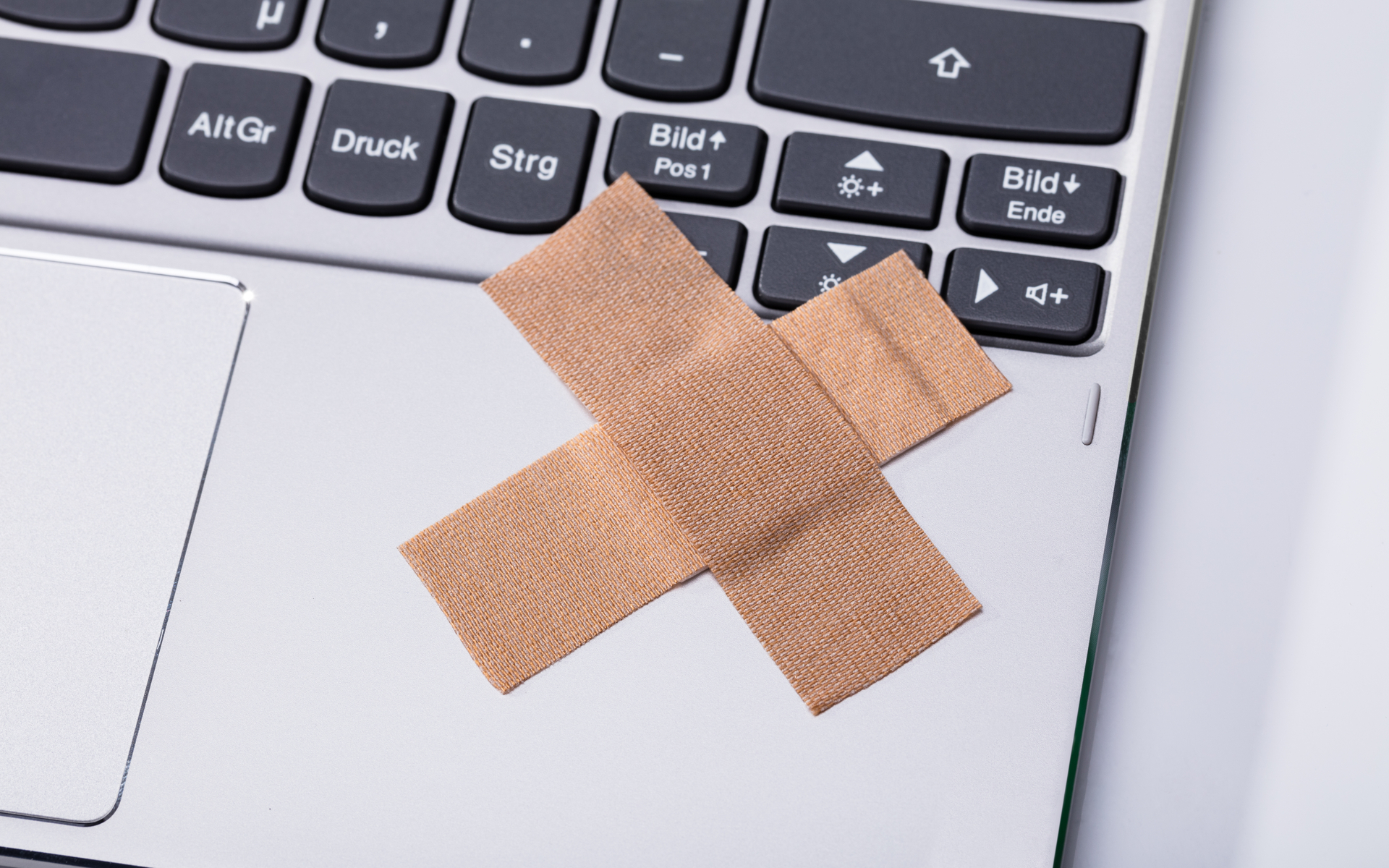 The IOTA Foundation announced the release of a safe Trinity wallet version for desktop, while investigating missing funds.

The IOTA Foundation warned owners trying to check their balance not to trust contacts on the official Discord channel. Scammers are contacting participants with claims on being able to recover lost coins. For now, the IOTA network remains virtually closed for about five days already, while the network reported rogue transactions and stolen funds. Users can download the new Trinity wallet desktop version to check balances and report missing funds. the IOTA Foundation team announced,

Balances and transactions are fetched on login. If your balance does not look correct or you have unrecognized outgoing transactions, please contact a Discord mod or member of the IOTA Foundation directly on Discord. Please be aware that there are unfortunately active imposters posing as IOTA Foundation personnel on our Discord

The missing balances are still being investigated, and value transactions are not possible through the IOTA network. The team was able to shut down the network, while essentially revealing its dependence on the coordinating server. For now, the project’s developers have not launched the Coordicide protocol, which would allow decentralized consensus, and final IOTA balances have now been determined by the server.

A History of Issues

This is not the first time that IOTA tokens have been stolen. Beyond errors and undiscoverable balances on the distributed graph, IOTA has been stolen through tainted wallets. Back in 2018, a hacker offered a tainted seed generator service and was thus able to access IOTA worth $11 million at that time.

This time, the Trinity desktop wallet may have lost between $300,000 and $1.6 million of value. The Trinity mobile wallet is reportedly not affected, though users are advised not to reopen the app before a new version appears. The exact nature of the exploit remains unknown, but the community sees the possibility for third-party vulnerability:

The Iota mainnet has now been down (/turned off) for 3 days after several funds were stolen from users of their main wallet software.

Iota Foundation seem to be leaning towards blaming the exploit on a vulnerable 3rd party dependency. https://t.co/kpA3mNDFn0

Just days ago, the health of the network was viewed as a positive indicator of future developments.

The #IOTA tangle is looking more healthy than ever. Don't let you fool by the personal drama surrounding a few guys from the foundation. Has nothing to the with the technology itself and industrial adoption. pic.twitter.com/i01wbmYRa1

However, the missing balances were one more blow for the project. For a couple of years now, the direction of the project has been compromised, with fighting between the IOTA Foundation and lead IOTA developer Sergey Ivancheglo, also known as Come_From_Beyond.

MIOTA market prices are back down to $0.26, as the asset price remained pressured by the infighting and the news of the frozen network. MIOTA is one of the assets that failed to bounce during this year’s altcoin recovery.

What do you think about the stolen IOTA and the network freeze? Share your thoughts in the comments section below!