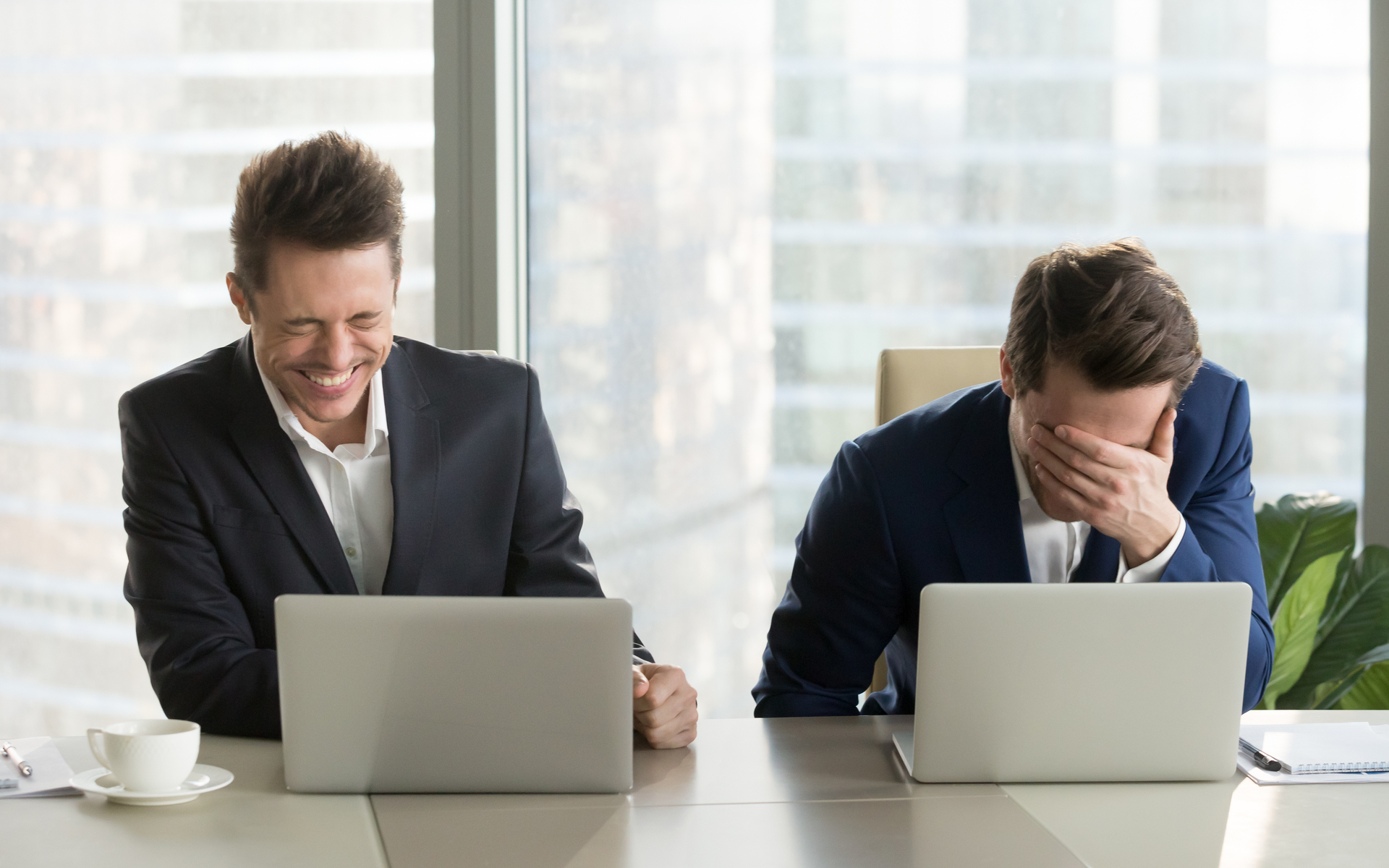 IOTA has had things pretty rough lately with the network shut down for 15 days now. According to Crypto Bobby, that’s already outlasted several celebrity marriages – will it ever be switched back on?

15 Days and Counting with No IOTA

IOTA is one of those cryptocurrency projects you either fervently get or decidedly don’t. There’s no middle ground as far as it’s concerned. Its Tangle technology is either a brilliant breakthrough that will provide the infrastructure solution for the Internet of Things–or a complete disaster waiting to happen. Take your pick.

After recovering from some teething trouble in its early days, IOTA has been gaining respect, forging relationships, and working on smart cities. But, beyond an announcement of a partnership with Jaguar Landrover, it hasn’t commanded all that much press. Until lately when the project suddenly became besieged by negative headlines.

Starting with a very public feud between an early IOTA founder threatening to sue the Foundation over embezzlement of his 25M tokens, followed by a vulnerability in the Trinity wallet on Feb 12 leading to $2.3mn hack–and the forced shut down of the Tangle. IOTA has seen better days.

With the switching off of its network for over two weeks now, IOTA seems to have lost its way. And its outage has already outlasted several celebrity marriages including those of Britney Spears, Pamela Anderson, and Carmen Electra.

In a Bit of a Tangle

With its Tangle technology, IOTA aims to secure the Internet of Things and its applications. Yet the recent unfortunate events have shown that “Tangle” is a word better suited to the big fat mess the Foundation currently finds itself in.

So far, it has responded in a three-part statement. However, the incident has angered many IOTA investors, not only those whose tokens were stolen. If the feud and the hack weren’t bad enough, many of IOTA’s pilot projects are now up in the air.

So, can the team make good on its promises and turn the Tangle back on? Can it rekindle trust (once again) in investors and continue to forge new partnerships? Or will it go the full 72 days to outlast the marriage of Kim Kardashian and Kris Humphries?

What are you views on the ongoing IOTA outage? Add your thoughts below!