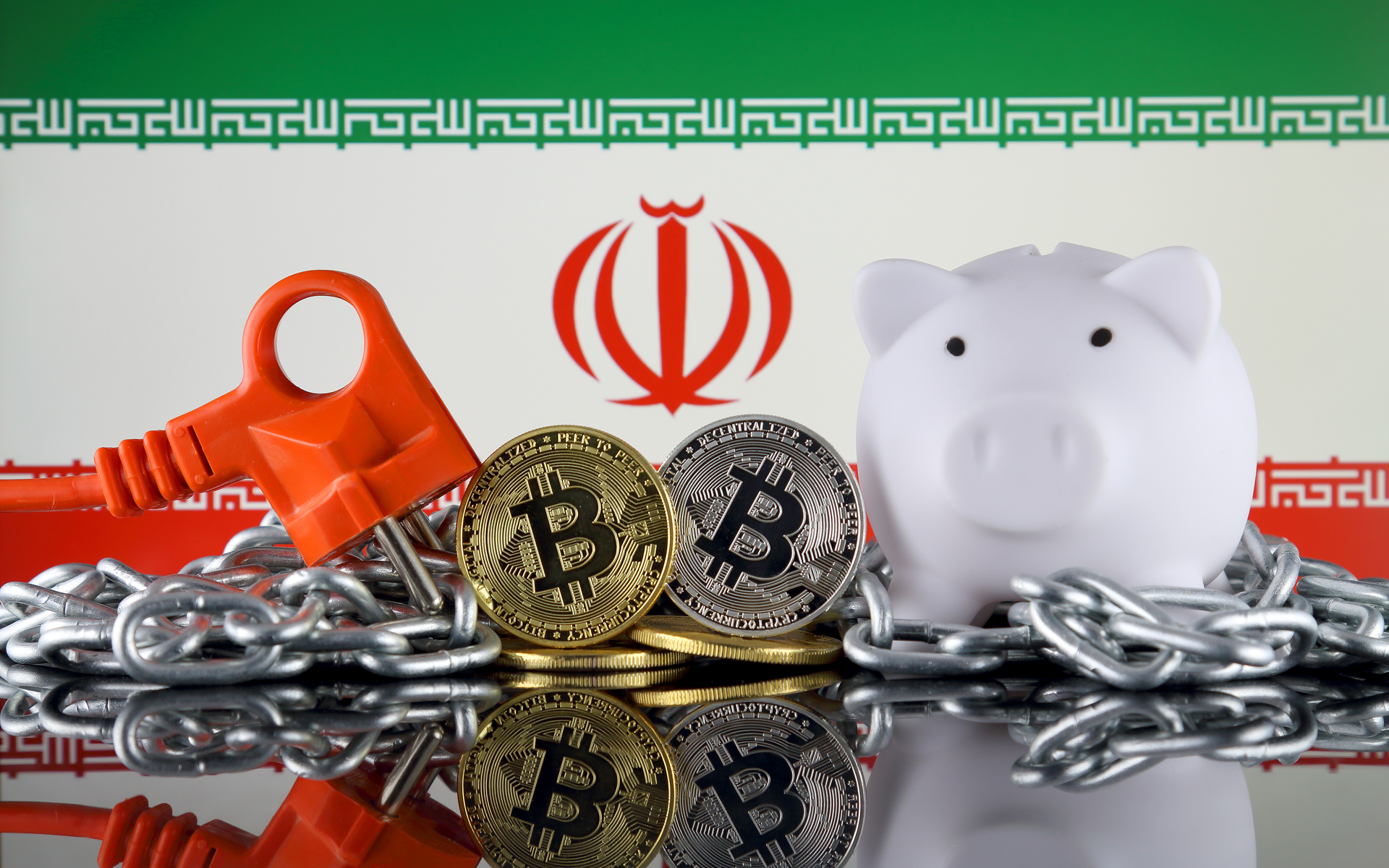 Iran will adopt a strangely paradoxical stance on Bitcoin as it legalizes mining while maintaining a ban on trading.

As Iran battles increased US sanctions and associated financial turmoil, sources have argued cryptocurrency offers a way out of the mess, along with increased fuel for the local economy.

Tehran had formally recognized mining as an industry in 2018, but concerns about power consumption had resulted in a crackdown on operations.

As Bitcoinist reported, increasingly resourceful miners had allegedly even moved into mosques, which receive free power, to continue their businesses.

Recently, reports emerged authorities wished to impose a moratorium on mining until new electricity pricing deals had finalized, something which now appears to have occurred.

“Mining of the international digital currencies should be done based on the price of electricity for export,” Press-TV quoted Abdol Nasser Hemmati, chairman of the Central Bank of Iran (CBI), as saying.

“What’s more important is that these mined currencies should be fed back to the national economic cycle.”

“There is no evidence of the activity the Chinese in Iran although I have heard it unofficially,” Press-TV reported him as explaining July 6.

“The Chinese government has no plan to be present in the field of cryptocurrency mining in Iran. However, China’s private sector and people may have been involved in this area.”

Iran is not alone in shaking up gray-area crypto mining in the face of adversity. Other states continue to follow suit as Bitcoin strengthens, such as the unrecognized republic of Abkhazia, still officially part of Georgia, which earlier this month revealed plans to build a large Bitcoin mining farm.

Authorities had previously banned the practice, at a time when the Bitcoin price dive to $3000 had made it broadly untenable as a profitable enterprise.

Elsewhere, mining companies are selecting jurisdictions as diverse as Norway and the Mojave Desert to build new plants.

What do you think about Iran’s latest acceptance of Bitcoin mining? Let us know in the comments below!