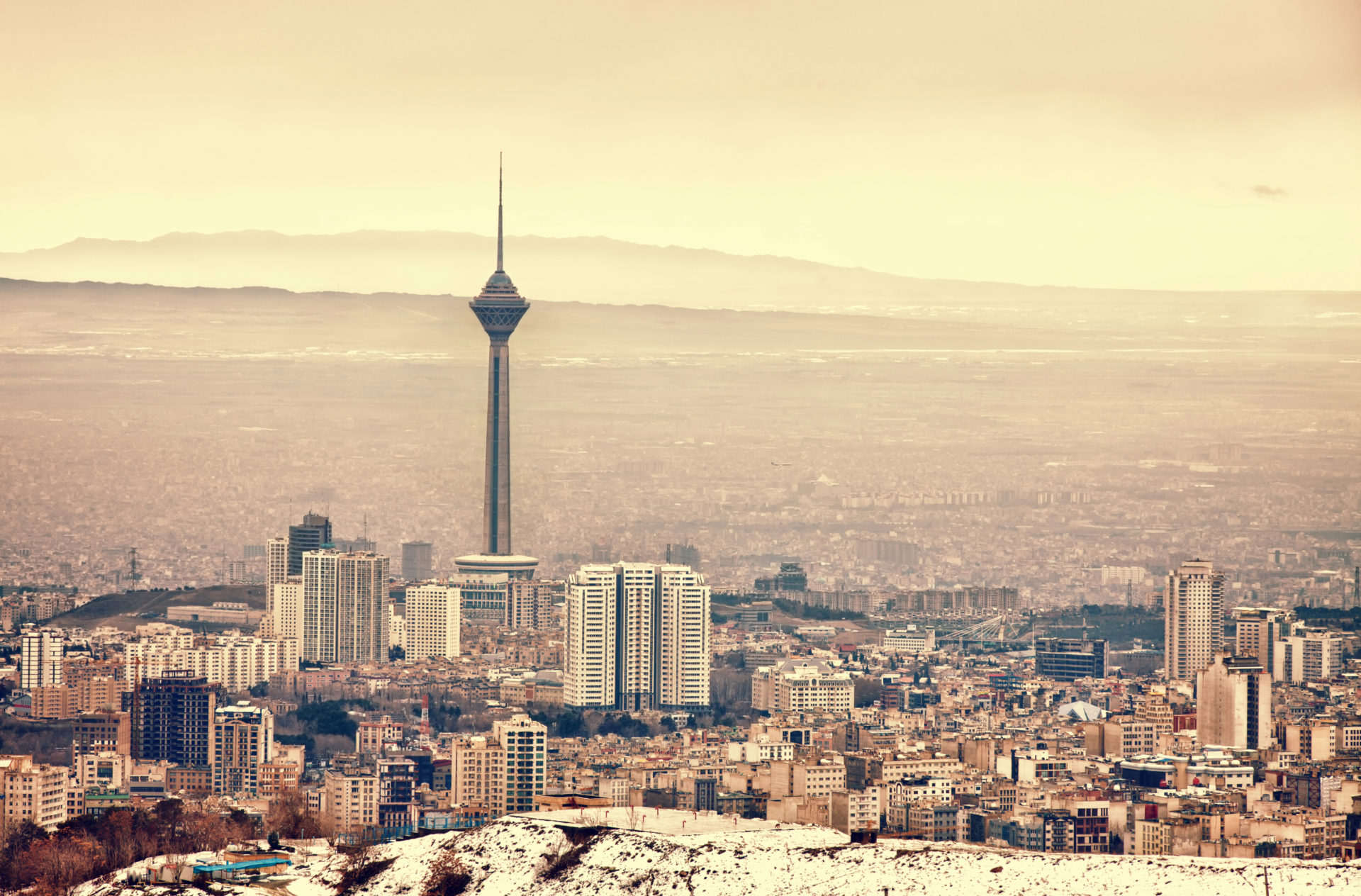 Iran has purportedly accepted cryptocurrency mining as an official industry. According to a high-ranking official, all related institutions have already agreed on it.

A Breath of Fresh Air

Iran has historically been fairly controversial in its stance towards cryptocurrencies. As Bitcoinist reported in April, the country banned banks from touching Bitcoin as well as other cryptocurrencies. A few months later, though, a central bank official said that the ban is likely to be reversed in September.

Now, the country’s institutions have purportedly recognized cryptocurrency mining as an industry according to IBENA — a local media outfit affiliated with the Central Bank of Iran.

Reportedly, the Secretary of Iran’s Supreme Council of Cyberspace, Abolhassan Firouzabadi, said that institutions such as the Ministry of Communications and Information Technology, the Ministry of Industry, Mining and Trade, the Ministry of Energy and the Ministry of Economic Affairs have already agreed on the above. However, an official legislation has yet to be introduced. 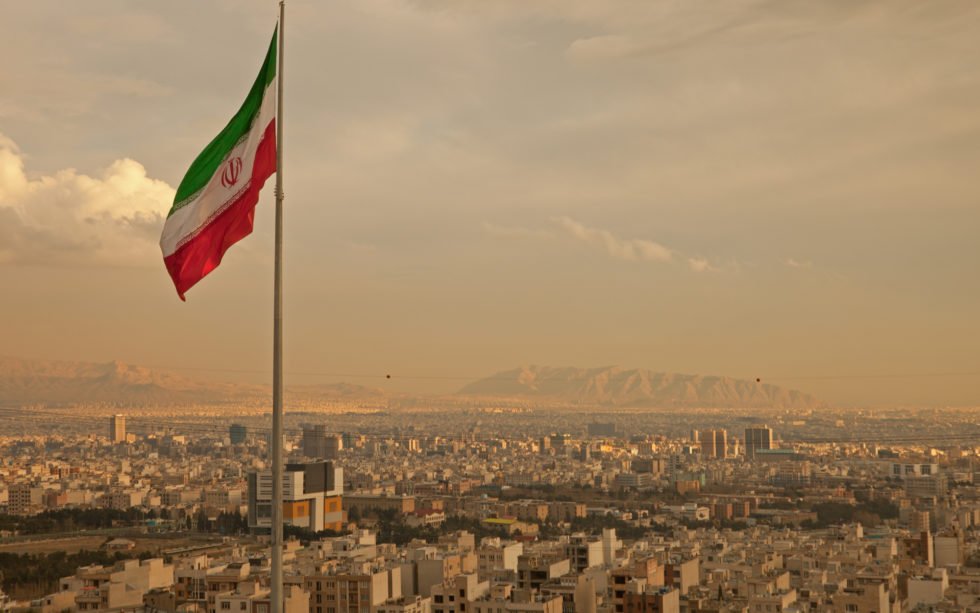 Earlier in July, a senior official at the Directorate for Scientific and Technological Affairs of the Presidential Office Alireza Daliri said:

We are trying to prepare the grounds to use a domestic digital currency in the country.

Speaking on the matter, Abolhassan Firouzabadi also stressed on the benefits that a statewide cryptocurrency could have for the country’s trade partnerships. This is especially important amid the current economic situation, as the country is facing imminent US sanctions. The same sentiment was shared by Daliri, who also said that:

This currency would facilitate the transfer of money (to and from) anywhere in the world. Besides, it can help us at the time of sanctions.

According to Firouzabadi, the regulatory framework and the final policies governing trade will come out until the end of September.

What do you think of Iran’s position on cryptocurrency mining? Don’t hesitate to let us know in the comments below!