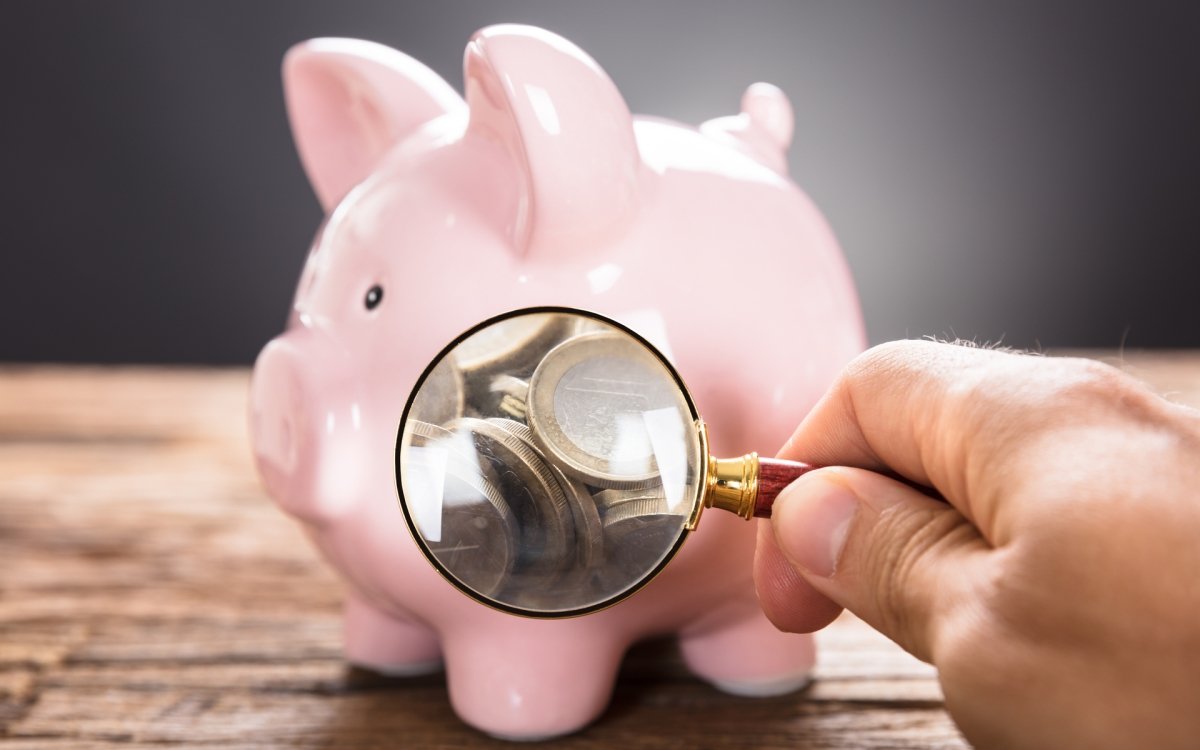 The IRS is hoping to use the Reactor software by Chainalysis to track Bitcoin movement from wallet to wallet and then to exchanges in order to catch tax cheats.

The exact amount is unknown, but it’s estimated that over 1.6 million individuals cheat  every year when filing their taxes with the IRS.

The total dollar amount that is owed to the IRS by those cheating hit $458 billion last year. With such numbers, you can see why the IRS is looking pretty hard at Bitcoin, especially in light that cryptocurrency is decentralized. Now Uncle Sam believes that it has a powerful new software tool called “Reactor” that can help sniff out those using Bitcoin to evade paying taxes.

Chasing Down Those Pesky Bitcoin Evaders

While Bitcoin continues to surge in price and many businesses and corporations jump on the cryptocurrency bandwagon, very few people officially claim to gain or lose money with Bitcoin. In fact, only 802 individuals claimed Bitcoin losses or gains with the IRS back in 2015. This was met with outright skepticism by the federal agency, and they subsequently filed a lawsuit against Coinbase in order to get data on every customer account and detailed transaction records. That particular case is still ongoing.

The Daily Beast is reporting that the IRS has entered into a contract with Chainalysis for their “Reactor” software tool, which will supposedly visualize, track, and analyze Bitcoin transactions. This software is supposed to be able to follow the digital currency as it moves from one wallet to another, which will then eventually lead to an exchange where the Bitcoin is turned into cash. It is at this exchange point that the IRS hopes to issue a subpoena to figure out who is gaining income via Bitcoin.

Will the Anonymity of Bitcoin be Lost?

According to the contract between the IRS and Chainalysis, the “Reactor” software is “… necessary to identify and obtain evidence on individuals using bitcoin to either launder money or conceal income as part of tax fraud or other Federal crimes.”

Of course, there are plenty of issues to be considered. One is what legal authority the IRS can claim when sniffing after digital accounts that most likely will lie outside their jurisdiction? What if the exchange is hosted in a country that has very lax laws for taxation and/or online piracy when compared to the United States?

Plus, if Bitcoin is compromised, won’t users move on to some other form of digital currency? As Alan Woodward, computer science professor at the University of Surrey, notes, “Those who are actively seeking to avoid tax, especially large amounts of tax, will move onto the next cryptocurrency that is not susceptible to the current tracking tools.”

The reality is that those looking to evade taxes or use cryptocurrency for nefarious means will always find an alternative if they need to. It’ll be interesting to see the legal ramifications of the IRS using the “Reactor” software by Chainalysis as you can bet almost every exchange will go to court to fight tooth-and-nail to protect their customer data.

What do you think about the IRS using this new software to track those using Bitcoin to evade paying their taxes? Let us know in the comments below.